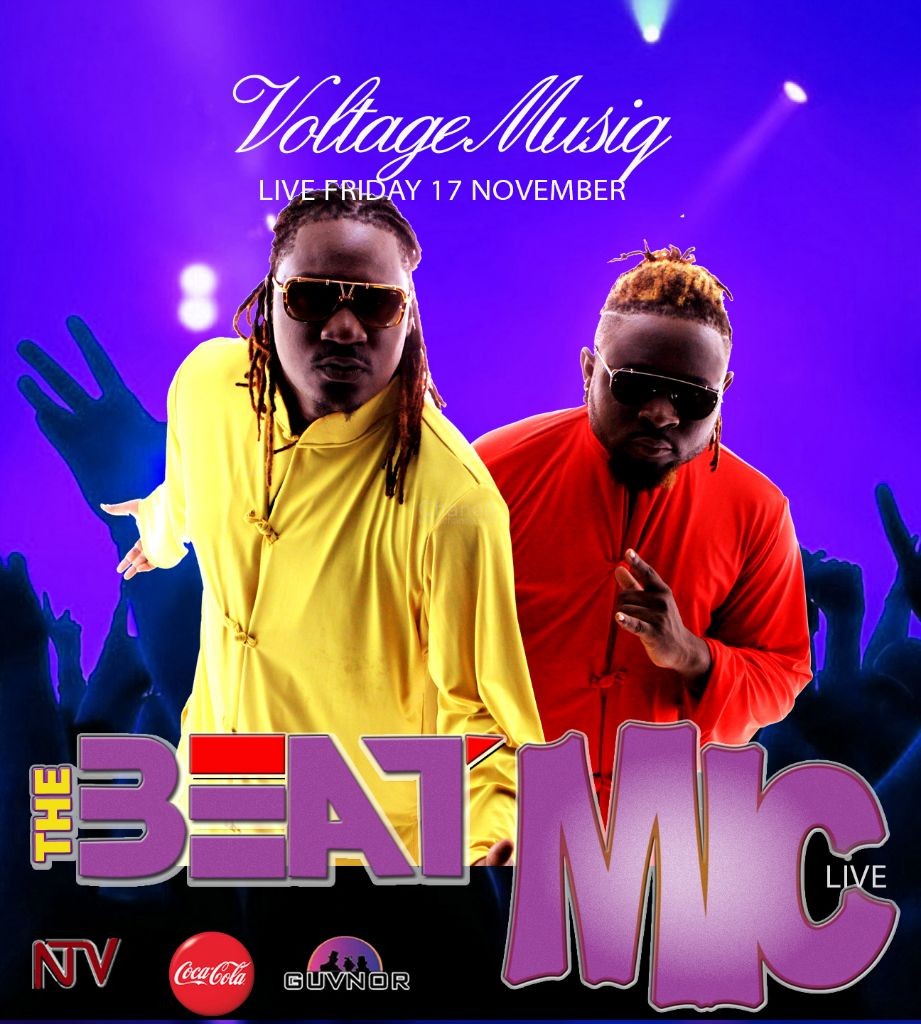 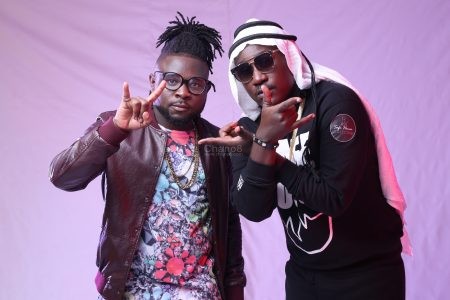 Voltage Music fans are up for an early Christmas treat. The talented duo seems to be the most hard working team this quarter of the year, Kent and Flosso will be doing a live performance– from Kampala’s celebrated night spot, Guvnor. The show will also be live on NTV.

NTV Beat Mic which is a product of Douglas Lwanga, is a highly rated show that has brought some of Uganda’s hottest musical acts like Vampino and Spice Diana in the past.

The Voltage Duo has amassed massive musical attention from both peers and media,they were bound to be chosen this time. Douglas Lwanga, he confirmed that “Kent and Flosso, was a natural choice given their novel style and musical prowess.” He added that because of their outstanding work in the last two years, there was no way we could have ended the year without having them on stage.

The Voltage Duo have had several hits, including Pull Up, Cheza Mama, Stamina, Overdose among others and given their previous performances on big stages, we believe they will deliver an unforgettable experience this Friday.