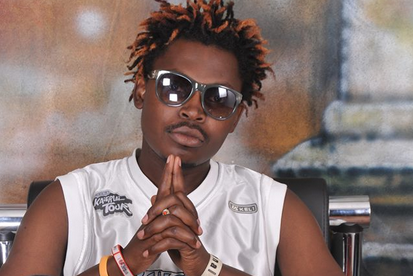 Master Parrot embarked on a solo career after working with several music groups which included Fire base and Leone Island. He found it hard to reach the peak of the Ugandan music industry despite releasing several singles.

According to our sources, Master parrot is now a devoted Christian and hopes to change his music to strictly gospel which will still have dance hall tune to it.

Master Parrot said that his drunken days are behind him and declares his body a temple of God.

“I want change in my life and from today on wards, am becoming a devoted Christian, a typical catholic and my body is now a temple of God.” Concluded Parrot