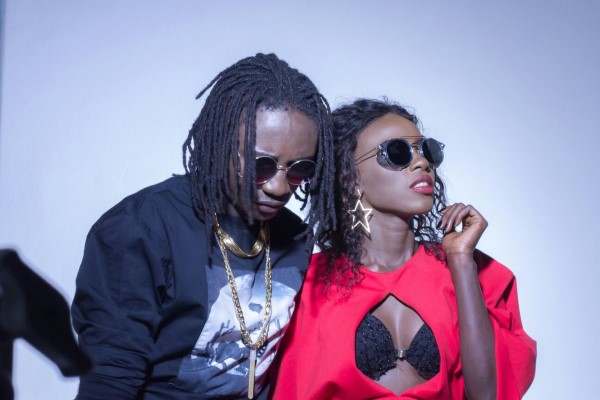 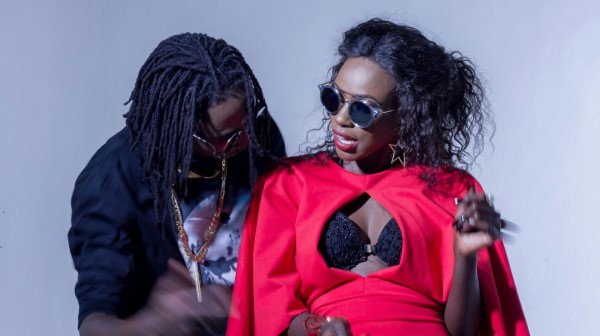 Ziza Bafana is to release a new hit banger featuring Karo Sovie entitled ‘So Fresh’. The video was shot by Pest of Grate Make Films and was a high budget piece of work that cost more than 20 Million shillings. In an exclusive interview with Chano8, Ziza Bafana revealed that the video is soon to be released online for his fans. 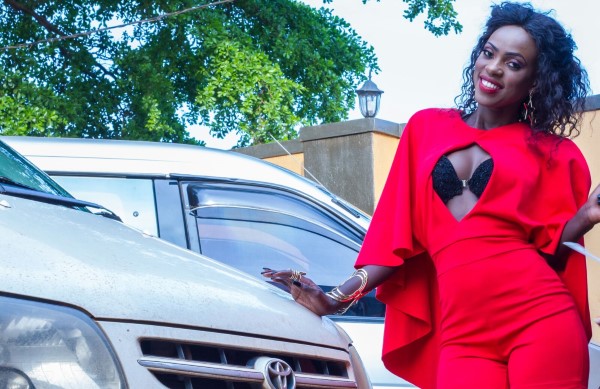 Meanwhile, Karo Sovie is a young talented artiste with a bright musical future brewing up considering the fact that she started her career as a backup artiste. She came into the limelight with her debut single ‘Stuck Together’ which she followed up with ‘Gwe Kasana’. Her latest audio release is ‘Gwe Kasana’, a single that is getting its fair share of airplay. 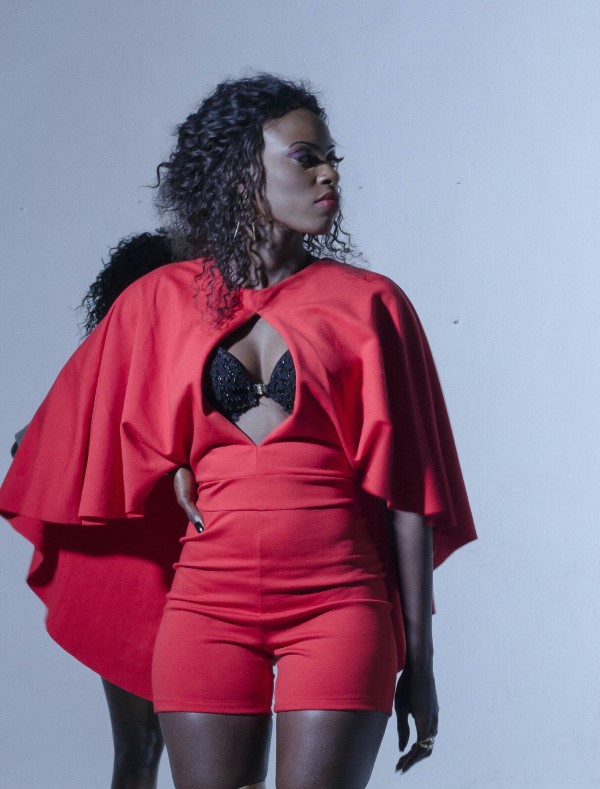 Watch out for the amazing video on Chano8.com We will keep you up to speed when it is officially released.

The user friendly Chano8 app is available for free download on the Google Play Store. Lots of news, gossip, fashion tips and many more, all in the palm of your hand.