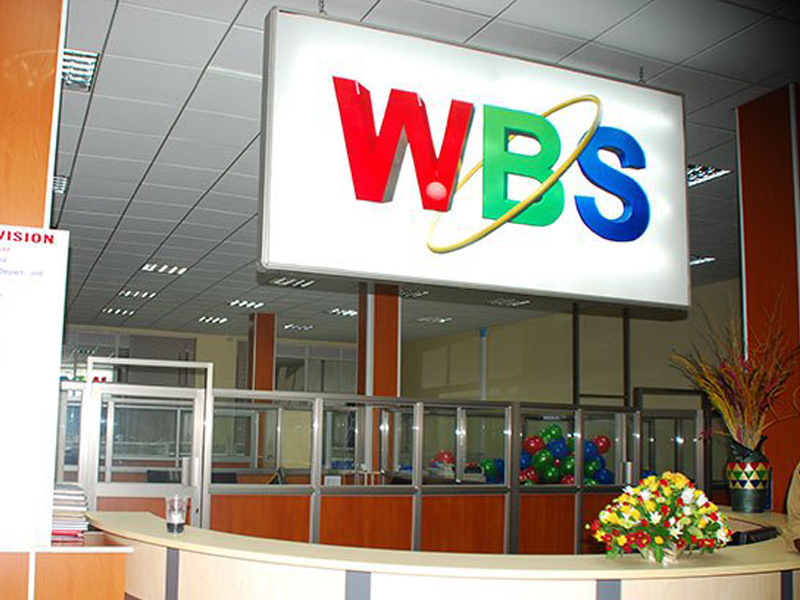 With all the speculations that have been going on concerning WBS TV and its employees, the dust is finally about to settle as reliable information has it that the station is soon going to be sold.

According to Kabiito Karamagi, the person in charge of receivership, negotiations are ongoing regarding the sale and that the station has not been bought yet.

“WBS has not be been bought by any investor, foreign or otherwise. What is true however is that I am at the tail end of negotiations with a respectable investor to acquire the company’s assets. Thereafter the future of the company will rest with its directors and shareholders. The proceeds from the sale of the assets will be used to settle creditor claims in accordance with the priority and ranking stipulated under law,” said Karamagi.

He also added that in view of the eminent transfer the company assets to the investor, some WBS staff have been disengaged as the company will soon have no business to run. “This disengagement of staff is entirely my decision as Receiver based in the realities of the company’s future prospects. This has nothing to do with any third party.” he confirmed.

Regarding the staff areas, he clarified that all staff have been paid their salaries and offered work assistance to facilitate them finding other employment. For the purposes of ensuring that current staff has the opportunity to find employment, an independent HR consultant has assisted with assessing current staff through an application process.

There may be an opportunity for employment for some staff and they will be communicated with in due course.