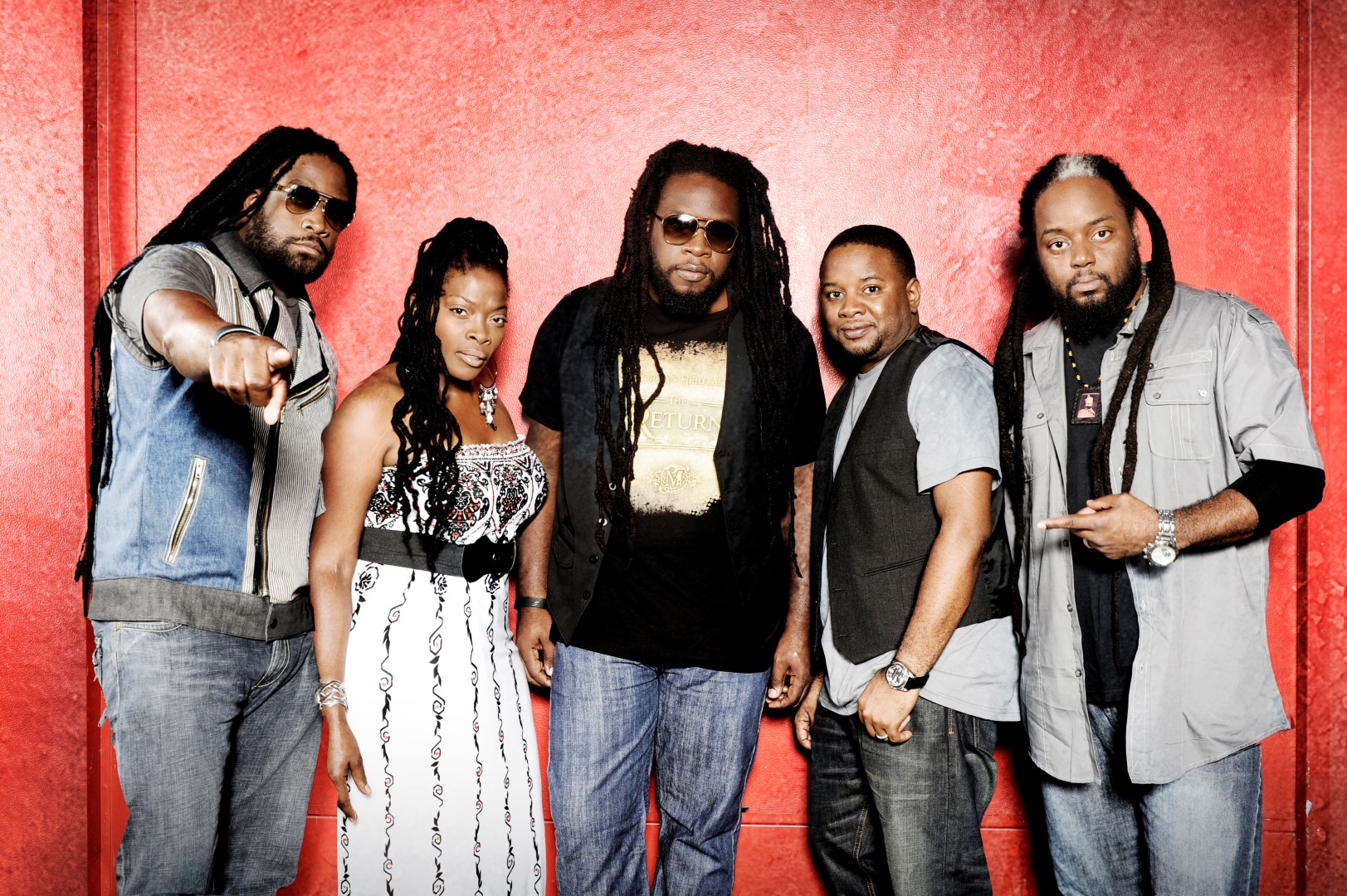 It truly demoralises when out of the blue, you get information that a concert you are anticipating for and very sure is going to happen is cancelled. This was the case last weekend following an article in one of the local tabloids which  claimed that, ‘The Jam With Morgan Heritage concert’ slated for Thursday the 13th April at Lugogo Cricket Oval was cancelled.

Well, the alleged reason behind the concert cancellation was that the legendary award-winning band chose to grace another function in Colorado, USA to celebrate American actor Kyle Howard’s birthday on the same date (13th April). However, when this false information reached Morgan Heritage’s news desk, they did a video Tweet in retaliation.

The 18 seconds video Tweet that featured Petaah Morgan, Mojo Morgan, Gramps Morgan and Jemere Morgan (Gramps Morgan’s son) had Peetah Morgan rubbishing the baseless rumours. “No, Uganda we will be there, Morgan Heritage will be there in Uganda soon” Peetah said and Mojo repeatedly uttered out the word Red Peper.

watch the video below

This was like their 3rd confirmation ever since they were announced to perform at the upcoming concert and all Reggae music lovers and well wishers should do is save Ug Shs 50,000 and 100,000 for ordinary and VIP tickets respectively and brace themselves for a jaw dropping showcase from the 4 Jamaican brothers and a sister (Morgan Heritage). 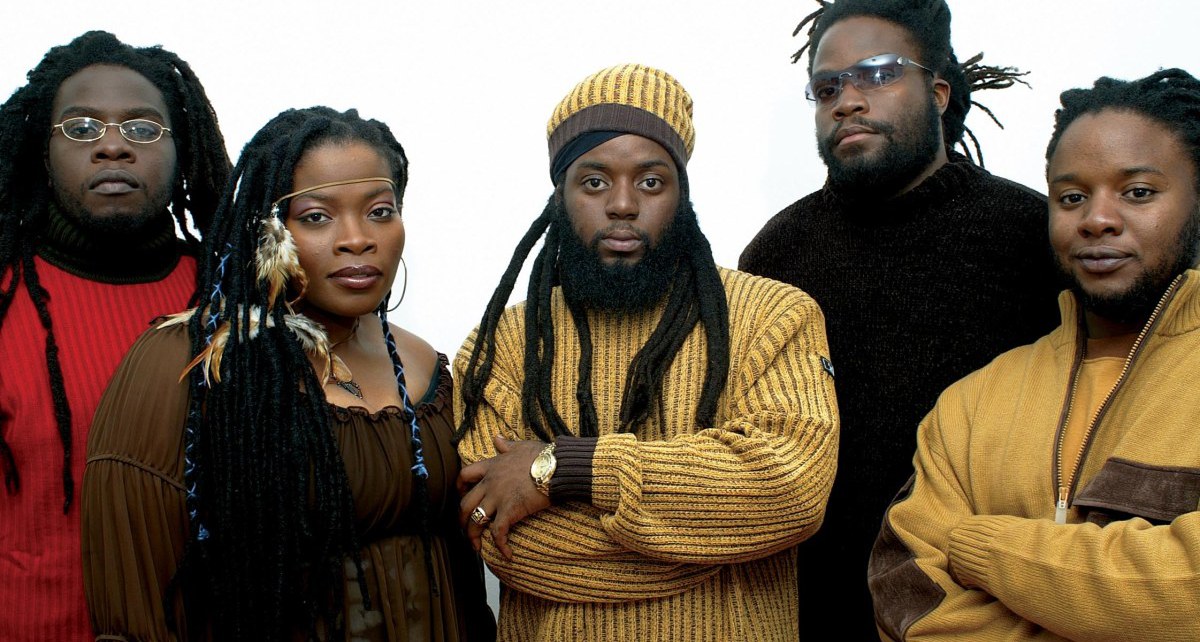