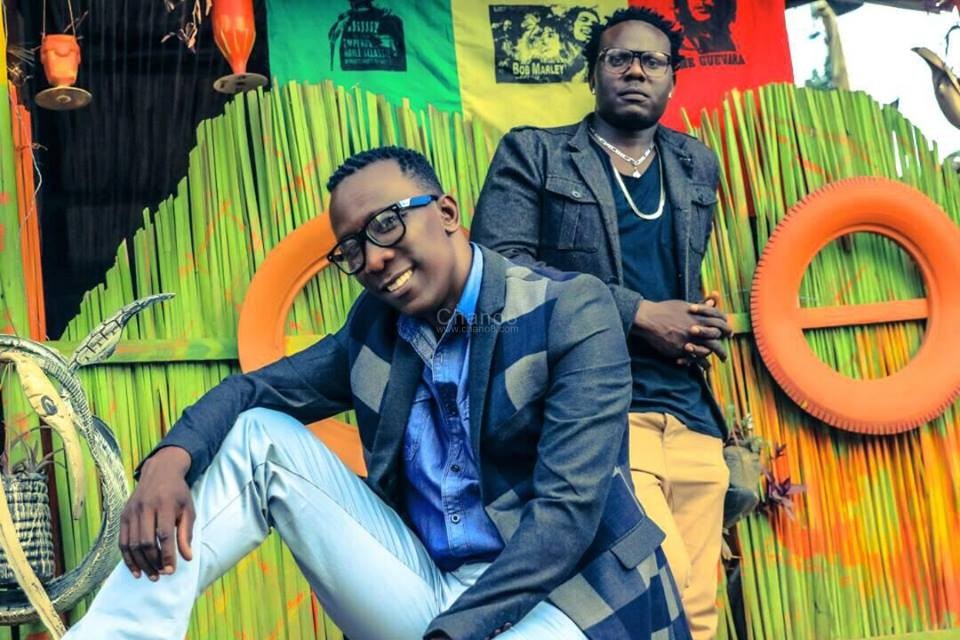 Isaac Kyeyune with stage name Iyzark and Biyinza Simon aka Simo are the current boys ready to take forward the Ugandan music industry to another level. During an interview with the duo, the flamboyant boys revealed to Chano8 that it is their time to shine and their dream to come through.

They want Ugandans to forget the once mighty Goodlyfe crew and have Murder Musik at the top. They are all happily married so for the single ladies just look and admire

Chano8: Please tell us about yourself and what you do?

We a young and vibrant music duo at the moment here to shake the music industry. We have also been here for some time but keeping everything at a low pace.

Chano8: When did you get the dream of creating murder Musik?

We are childhood friends. Our families were so close to each other so we grew up knowing each other. As we started schooling, we realized that we had a passion for singing. After University, we decided to team up and started up Murder Musik.

Chano8: Which songs do you have so far?

Yes, we have recorded so many songs and among them are ‘Omukwano Gwo’, ‘Njagala Nkwagale’ and so many others. 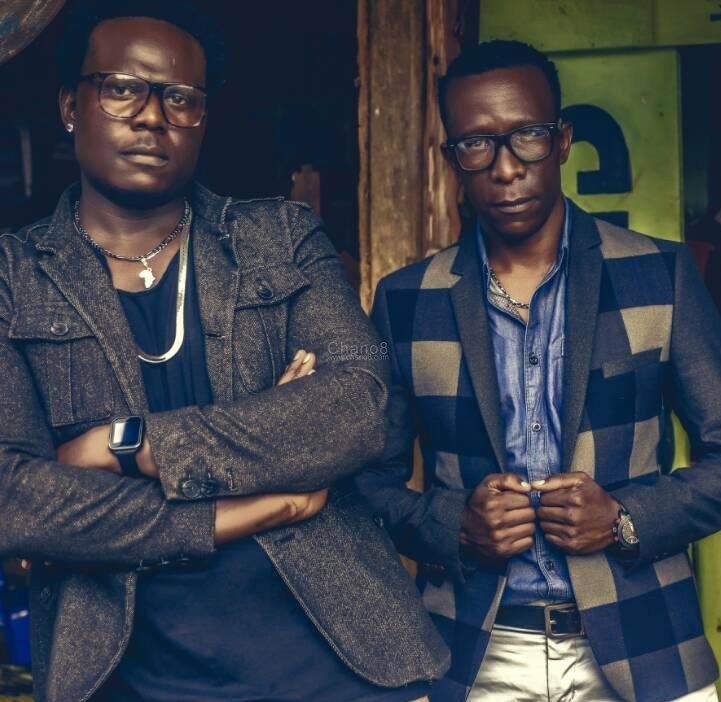 Chano8: Who writes your songs?

We write our own songs. Actually, Simo is the best songwriter we have in Uganda. Iyzark said

Chano8: Among the songs you have released, tell us one song that made your break through.

We cant say there is a song best among the many. All the songs have been hits and we feel they have contributed to our success story.

Chano8: Have you made any collabos yet?

Chano8: As musicians, what challenges do you face?

We have so many challenges of course. One of them is the low budget. We are not managed by anyone now so we have to use our own ways to get our music through.

Chano8:We have seen many groups come and go, how different is yours?

We have one thing in common. We share the same background. We know how to handle misunderstandings. With that, we have seen ourselves through.

Chano8:Where do you see yourselves in the next five years?

We shall be at the top.

Chano8: Do you have any advice for upcoming musicians?

Our advice for upcoming musicians is that they should be themselves and also try to create music for themselves. That is the only way we are gonna get unique and original art. And that’s the only way we can define Uganda’s sound as opposed to copying already existing sounds.