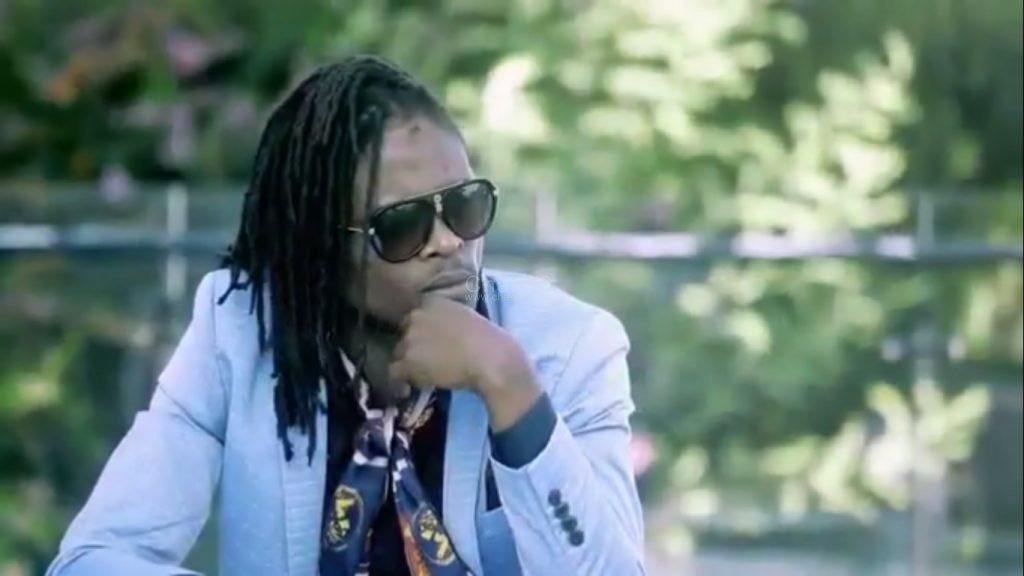 Goodlyfe musician Weasel after a very long time made his first interview last week on NBS TV’s After 5 where he talked a lot concerning Radio’s death and everything surrounding his music career. With all that he said during the interview, he shot himself in the foot in two particular scenarios.

First of all, the ‘Wiggle Wiggle’ musician said that he has never fired Chagga from being the manager of Goodlyfe. “I have never fired Chagga. Let me tell you something. I have no contracts with anyone. Chagga introduced me to the game. He taught me. I have no contracts with Chagga or Washington. We are brothers. We work on friendly basis,” he said.

Weasel is the same person who stood in front of the camera a few months back and said he had fired Chagga because he was forcing him to sing yet he was still grieving Radio’s death. He said this while still on Bryan White’s ‘podium’.

The other incident was when he said he is the owner of ‘Angel Music’ and that he started it. He said this in a chart that leaked where he was having an altercation with one of the Goodlyfe members. In the audio clip, Weasel said, “I own Angel Music and I started it.” But in the interview with Douglas Lwanga, he stated that. “Angel Music was like Radio’s platform for writing songs for other artistes. He maintained royalties over the songs.”

Besides that, the musician also asked people who think that he is harsh these days to forgive him but the pressure they are inserting on him is too much. “I lost my brother. People should forgive me if I am too harsh. There are putting too much pressure on men yet I’m grieving. I lost my brother AK 47. Within a short time, I have lost another.”