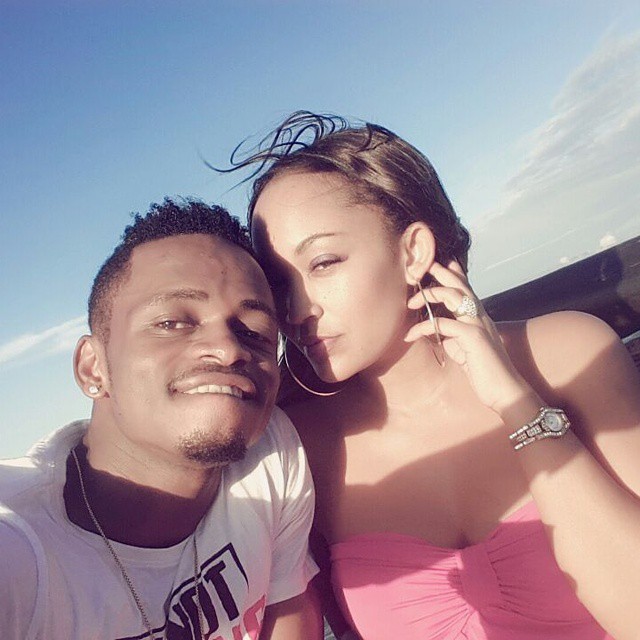 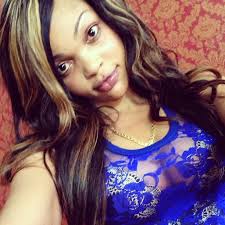 Every woman knows when she has lost the battle for a man. Wema sepetu who is an ex to Diamond Platnum has also accepted her fate. Towards the end of last year when the rumors of her ex Diamond and zari being in an affair started she was very disappointed. She even vowed to get him back and there was a fight on social media for the ‘number one’ singer. 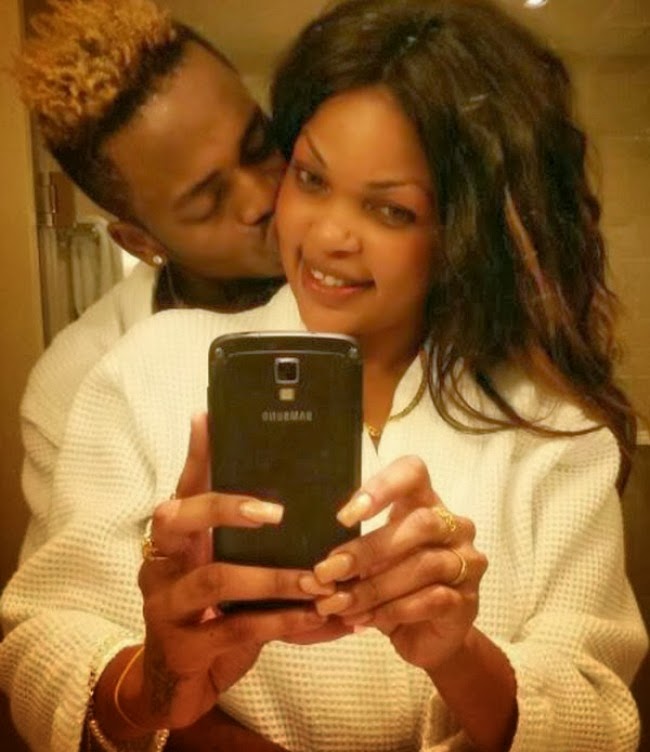 Diamond and Wema who was an actress, dated for 3 long years and only broke up earlier last year.shortly as it would seem Diamond met Zari on a plane and the rest was as depicted in the tabloids. Ever since the Ciroc all white party at Guvnor, which was hosted by Zari and headline guest was Diamond, Wema must have realized that she had lost her man. Zari and Diamond have been all over town together and were recently spotted in Rwanda where he had a show, cozy and in love.

During a radio interview in Dar Es Salaam, just after returning to Tanzania from Ghana where she was shooting a movie. She has no hard feelings about Diamond’s new relationship

“It didn’t work between us and I wish him all the best in his new relationship. They look good together,” she said.