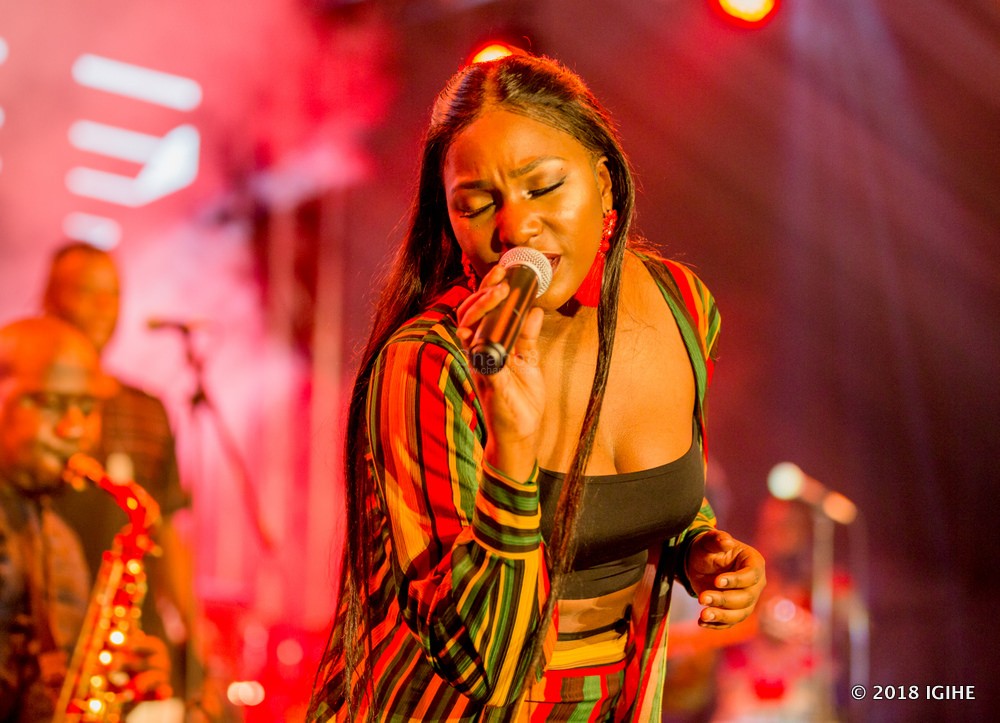 Every time an artiste’s concert is announced to take place at Kampala Serena Hotel, one thing that worries fans especially the average earners is the entrance fee, which never goes below Ug Shs 50,000 because majority of fans are used to cheaper concerts.

Speaking of Serena and its expensive gigs, singer Irene Ntale has an upcoming concert dubbed ‘Ntale Unchained’ and it is also slated for Kampala Serena Hotel on Friday the 6th of July at Ug Shs 100,000 ordinary and 2 million VIP.

With this current economy, it is surely hard for many people to cough out their 100K for just a few hours of entertainment. While speaking to journalists a few days ago, Irene was asked about what she has in plan for the fans who cannot afford that money for the Serena show.

Did you even know that after Serena on 6th July, Irene will have two extra shows in Nansana and Mityana for the fans who cannot afford 100,000?

“I have two extra shows and from Serena, on Saturday the 7th July we shall be at Big Zone Hotel in Nansana and on Sunday the 8th, we shall be in Mityana at the sub county so for those who will not make it to Serena, they can come to Nansana for Ug Shs 20,000 and 10,000 in Mityana.” Irene said at the media briefing

Although these extra shows are not much hyped like the main show in Serena, as Chano8 we found it important to inform the fans who might be able to make it Serena. 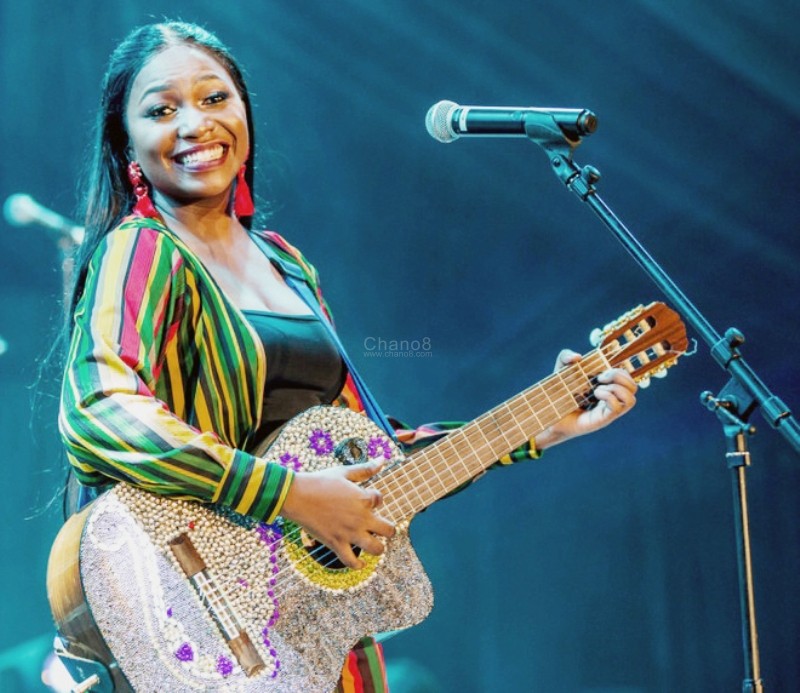 For those who are interested in going to Serena, there is only ticket sell point which is Serena Hotel itself where tickets are already on sell

Irene is done with rehearsals and all she is waiting for is D-day where she will give her fans an amazing live music experience they have not seen anywhere.