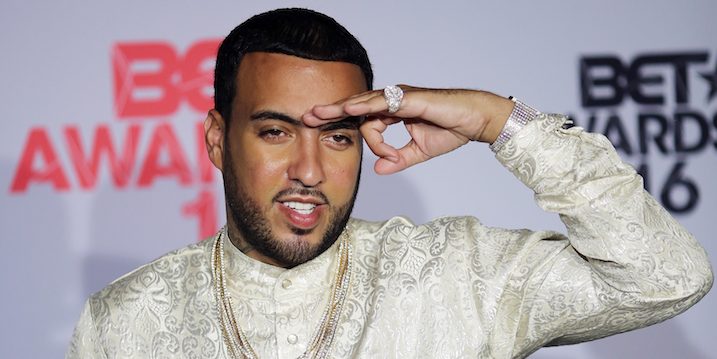 It is barely a year but French Montana is proving that Uganda is his third country at heart after the US where he is based and Morocco, his country of origin.

The musician shot a video in Uganda and not just getting clips but the whole video of his ‘Unforgettable’ song was shot in the slums of Kampala. He then flew the Ghetto Kids to the BET awards where they became the first East Africans to step on the main stage of these prestigious awards.

He also donated over Ug Shs 300M to Mama Hope organisation in Uganda and as if that wasn’t enough, he has prolonged their stay in the US so that they can tour with him in various states and all costs are on him.

Just when we thought he was done, the musician yesterday decided to meet Permanent Representative of Uganda to the United Nations H.E Dr. Adonia Ayebare to discuss maternal and child health.

He confirmed this meeting through a tweet where he said. “Just met w/UG Amb @adoniaayebare to discuss how we can work together & improve health for moms &kids.” 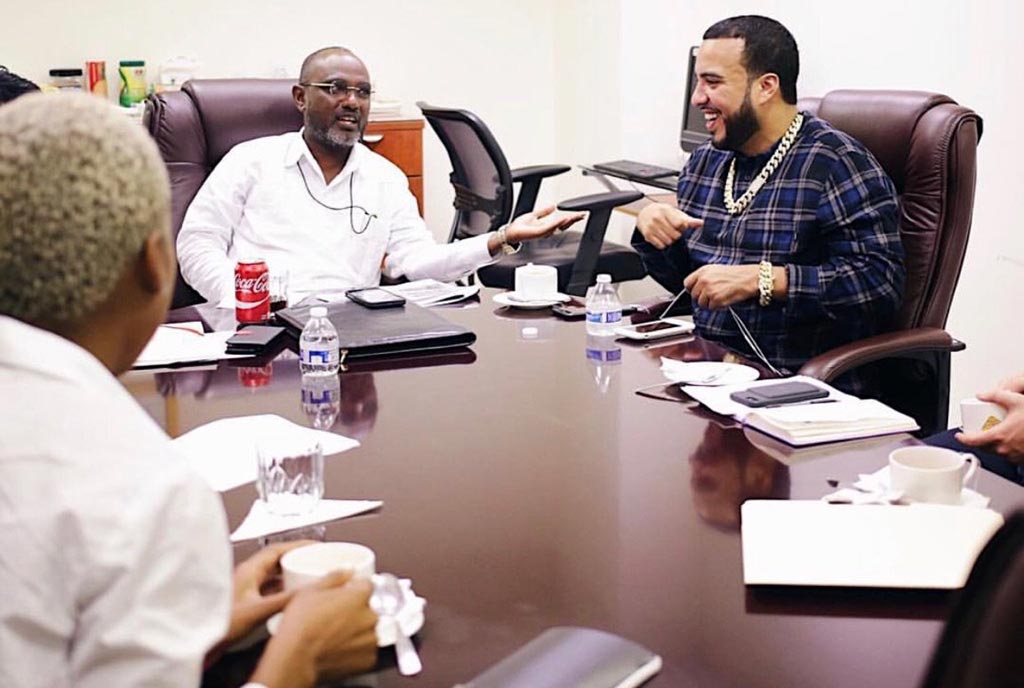 We didn’t get more details about this meeting but it looks like Uganda is still benefiting from this philanthropic musician because he promised to help where necessary when it comes to matters to do with Uganda during the time he was here.