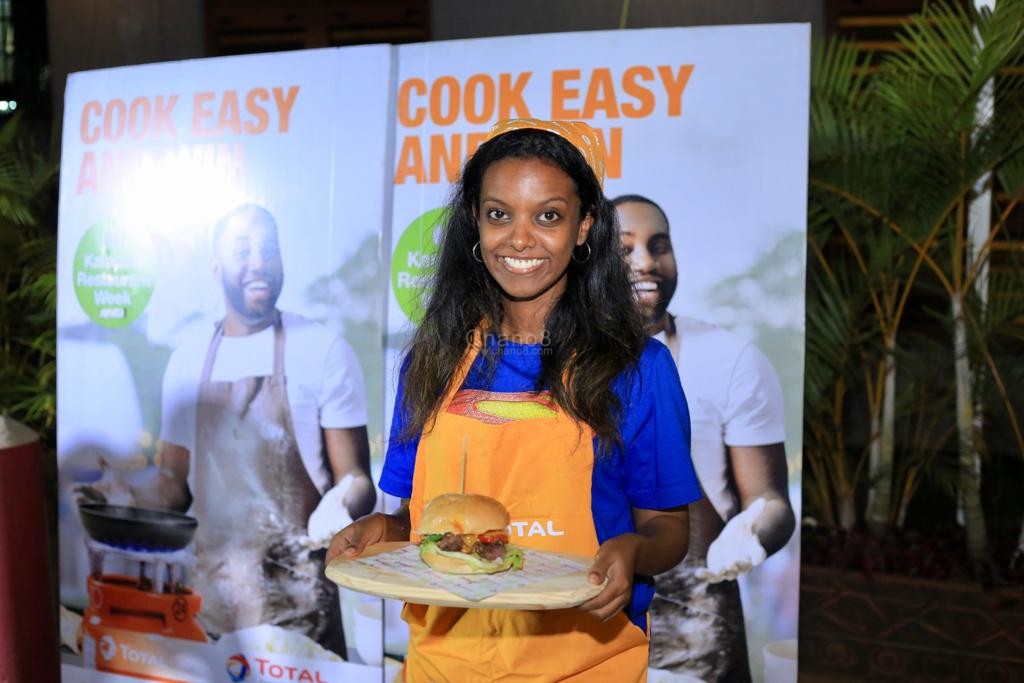 The seventh day of the largest restaurant showcase in Uganda, the Kampala Restaurant Week powered by Tusker Lite had food lovers camped out at Karveli Restaurant for an action-packed cook-off.

It was a fun food battle of culinary skills being put to test as food enthusiasts had a showdown on Wednesday attempting to wow their audience with a mouth-watering continental ‘meaty burger’ hosted by Total.

Sandra Birungi was declared winner of the evening’s cook-off and earned herself a gas cylinder as her counterpart walked away with a main course coupon that comes with a Tusker Lite bottle to one of the participating restaurants ahead of the close of the showcase set to end this Saturday, August 10th. 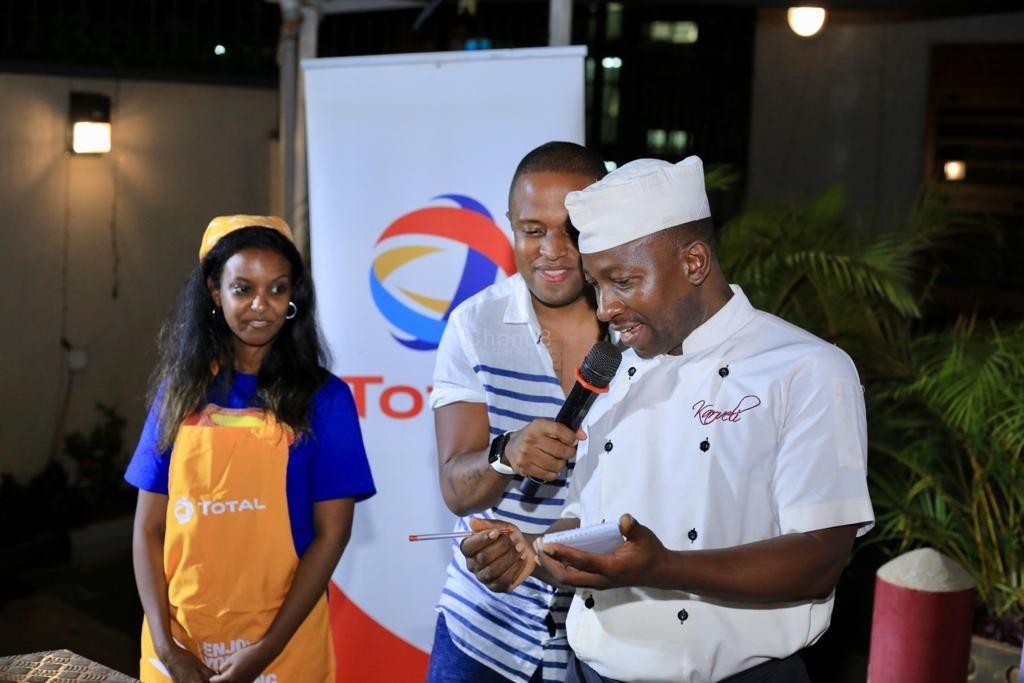 The Judge gives his verdict after tasting the winning meals.

As the cook-offs continue, food lovers from all corners of Kampala have been streaming through many of the premium participating restaurants savouring the tasty delicacies being served and enjoying a fine dining experience.

Pearl Guide, the organisers of the show revealed that members of the public will have the deciding vote as the unveiling of the exceptional performers will take place at the awarding ceremony come Monday, August 12 at Naguru Skyz Hotel. Checkout some of the highlights in photos; 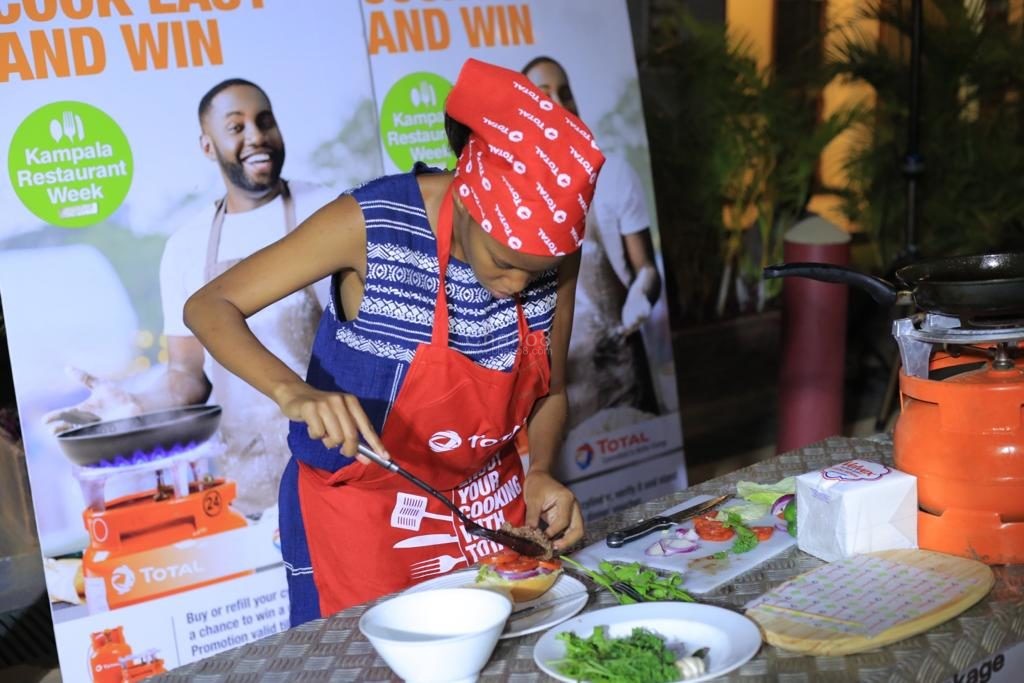 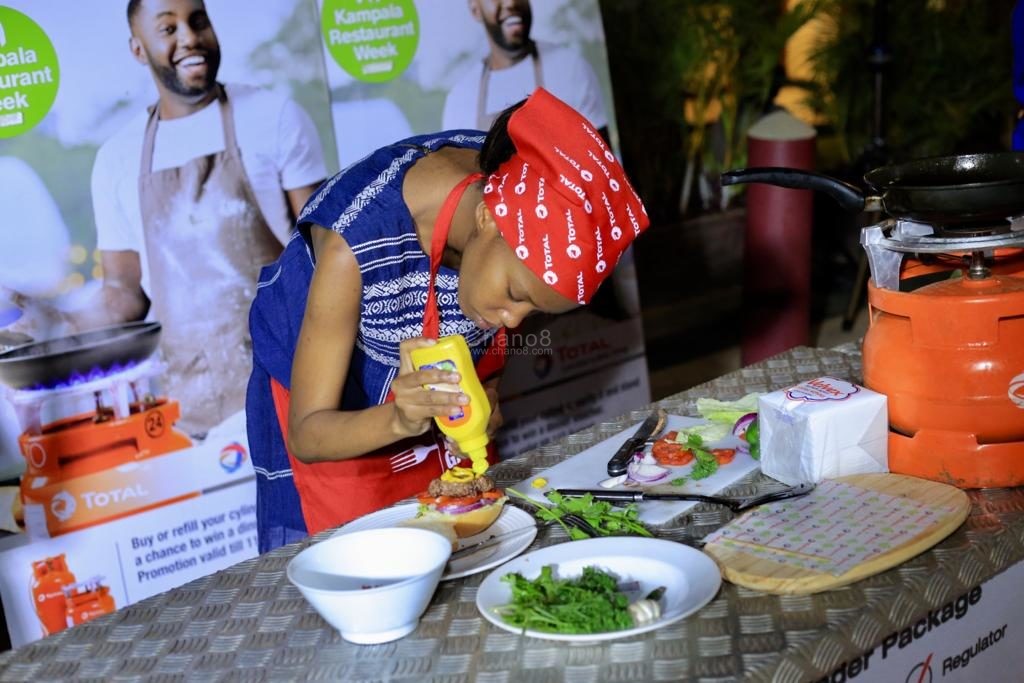 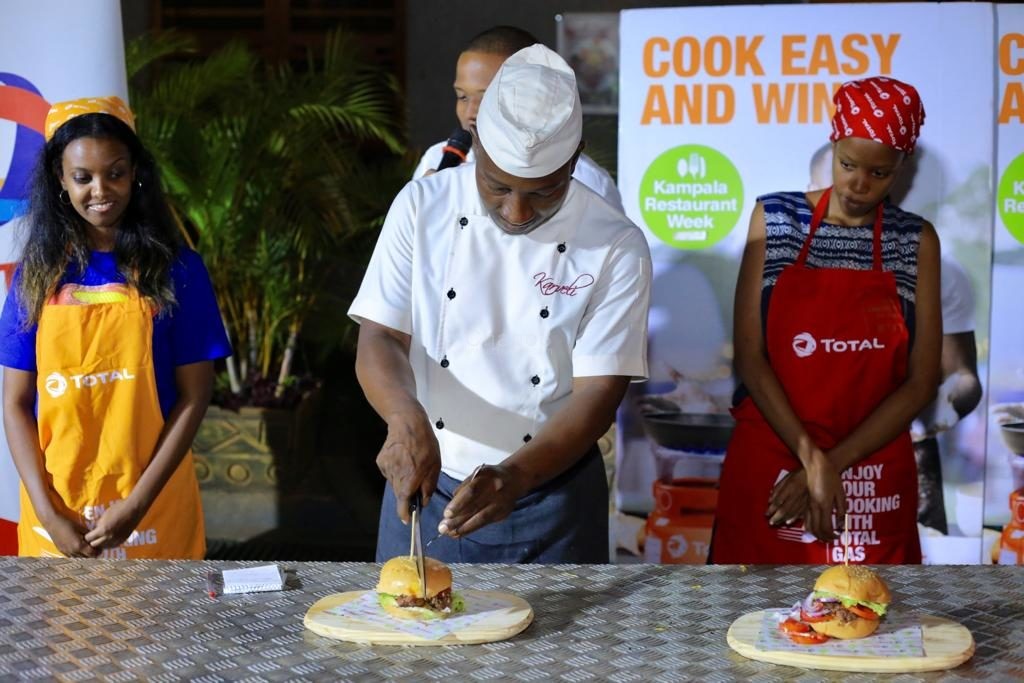 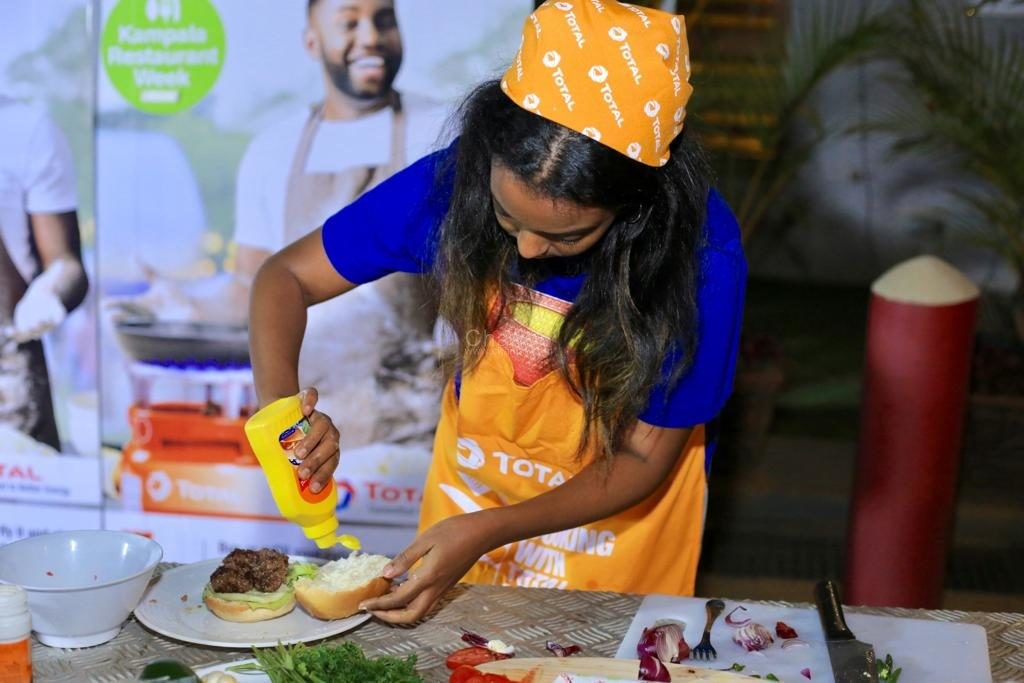