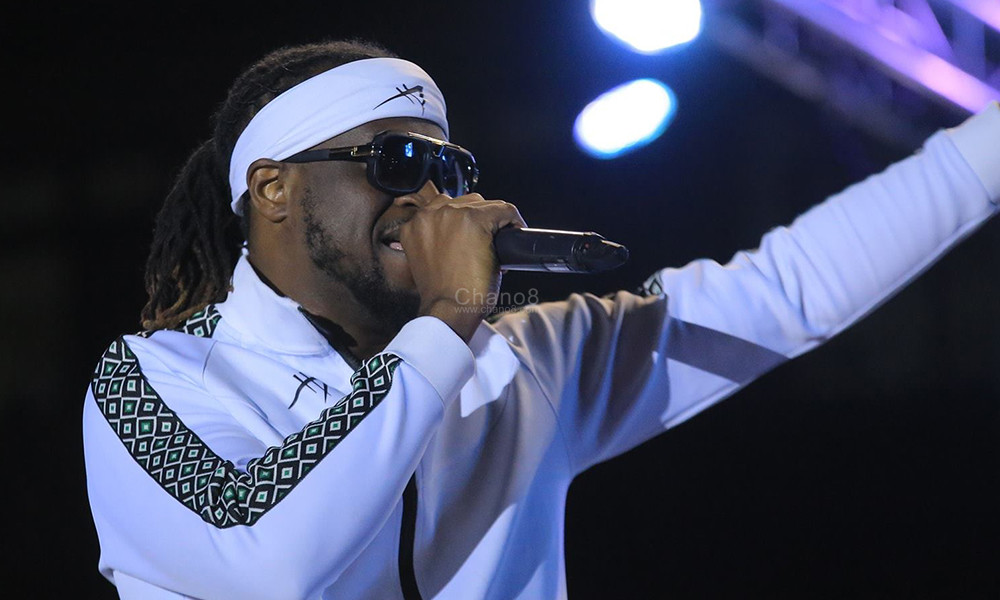 After picking interest in Radio’s voice in the song ‘Nakudata’ and noticing that it was having a massive airplay on Rwandan Radio and TV stations where the now defunct Nigerian music duo P Square were for a concert, Paul, now Rudeboy (one half of the duo) contacted Radio and the two became friends although we never saw them do a project.

Rudeboy fell in love with the song to an extent that he has been performing it alongside his own at his shows in East African countries. A live example is when P Square performed ‘Nakudata’ alongside Radio and Weasel at the ‘Chop My Money Concert’, held at Lugogo Cricket Oval in December 2012

As a way of honoring Radio who passed on 1st of February 2018, in a special way, the ‘Reason With Me’ singer performed the song during the ‘Rudeboy Live In Kampala’ concert that took place at Lugogo Cricket Oval on Friday the 14th of February 2020. He had earlier promised to perform it, the day he landed ahead of the concert last Thursday.

Wearing a black t-shirt, with a statement ‘Do It 4 Radio’ printed on it, Rudeboy, real name Paul Okoye, sang Radio’s part on live band. A special round of applause to him for singing the Luganda lyrics near to perfection, throwing the revellers in frenzy as they sang along. He was later joined by Weasel who sang his part and this got the crowd more excited while cheering them on

It must be remembered that Rudeboy was Radio’s role model but after understanding his music deeper, Rudeboy fell in love with his music and also became Radio’s fan. 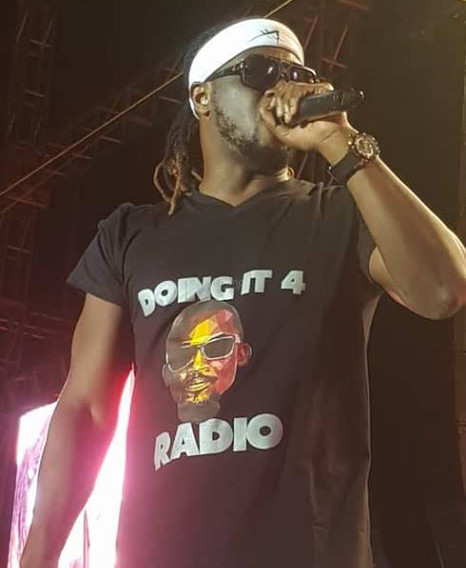