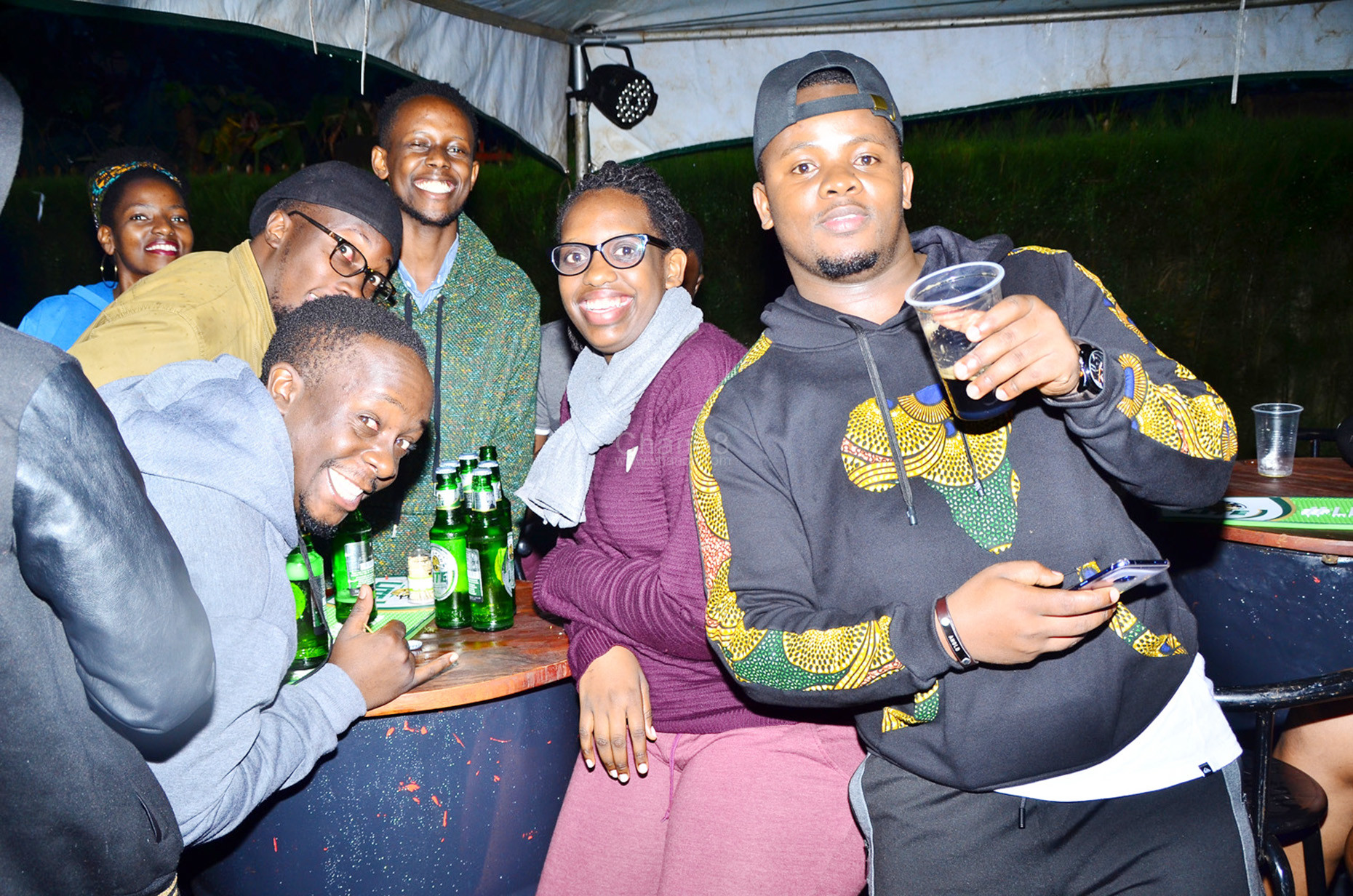 The heavy afternoon downpour that pounded Kampala and washed the life out of most of Kampala suburbs with its chilly and wet aftereffects that left most happening joints running slow and dumb, had little or no effect on the East African Meat Carnival that happened at its usual home – the Gardens in Najjera on Saturday.

The Tusker Lite-powered carnival that keeps many  food, especially meat lovers hanging out together every month was winding up August in style as the foodies and partiers welcomed September in style.

With super Chef Mark Kaheru at his usual best in the kitchen doing his magic, the revellers continued watering down the different flavours of nyama choma with free-flowing Tusker Lite as music across East Africa playing in the background kept them alert. 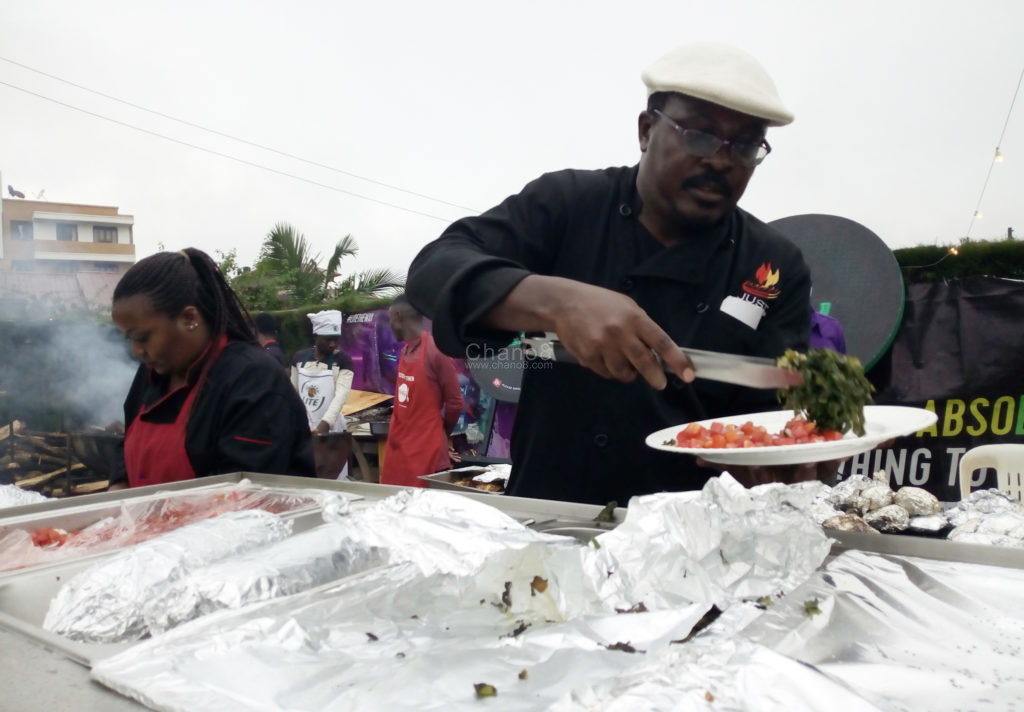 With the Benon DJs spinning on the deck and mixing the music flavours from across the region, the mood was kept on the high as the DJs kept spinning all kinds of emotions to keep the part well on track even when the drizzles continued.

In the end, the rain that went for hours could not stop the party as the revllers closed August and welcomed the new month in style. 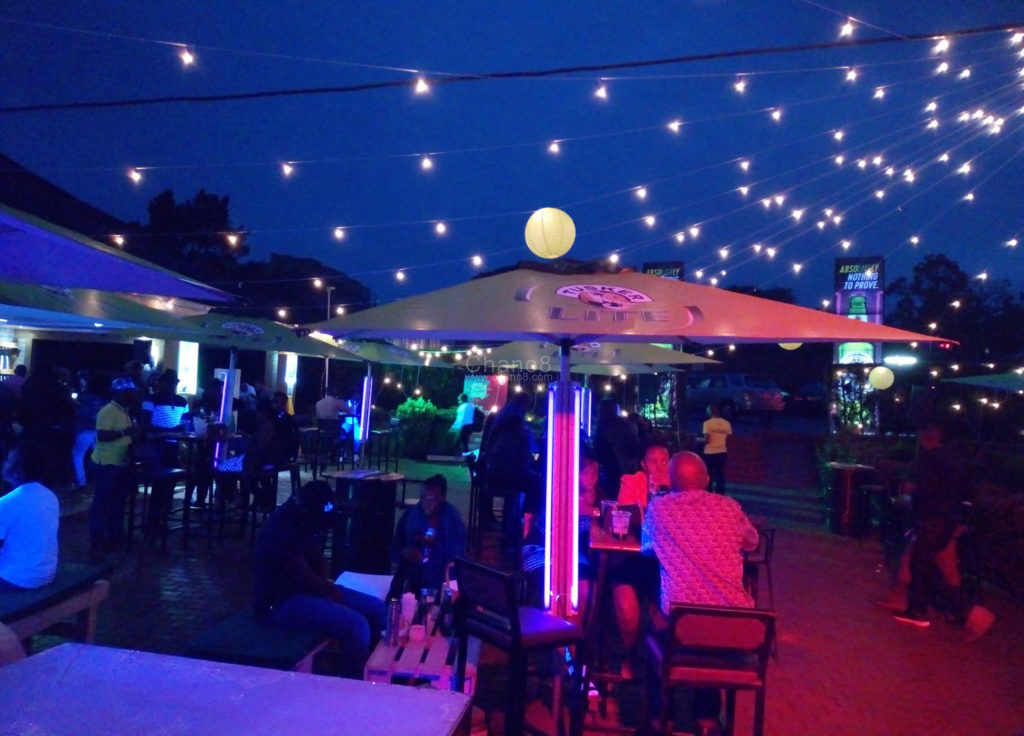 The revellers stayed put even when it continued drizzling 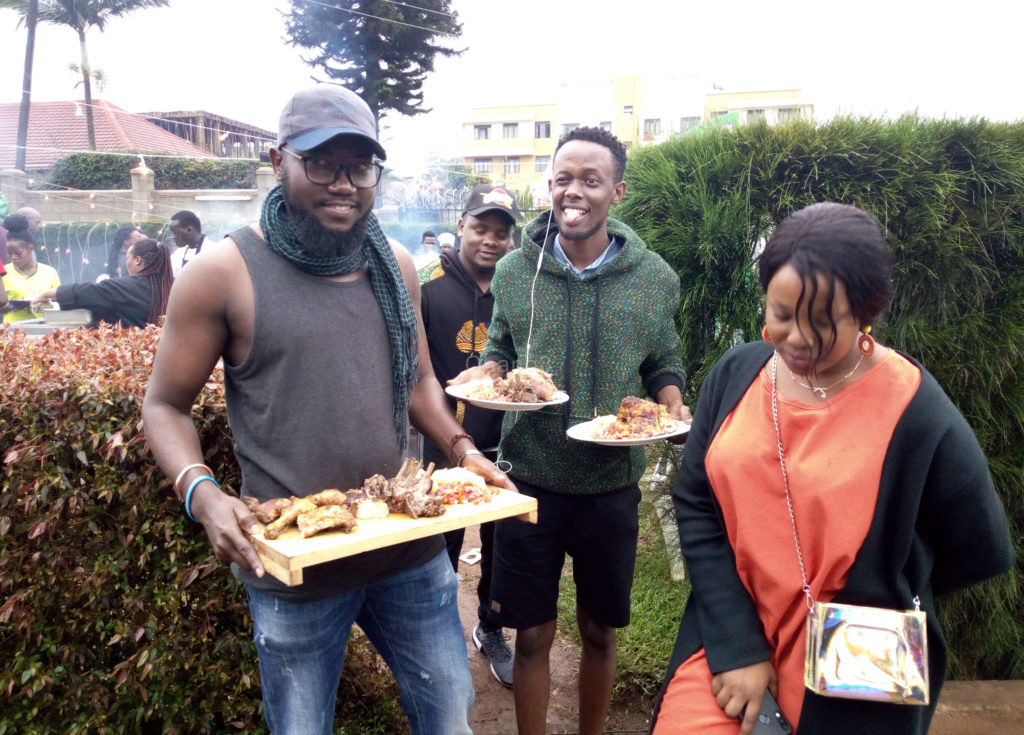 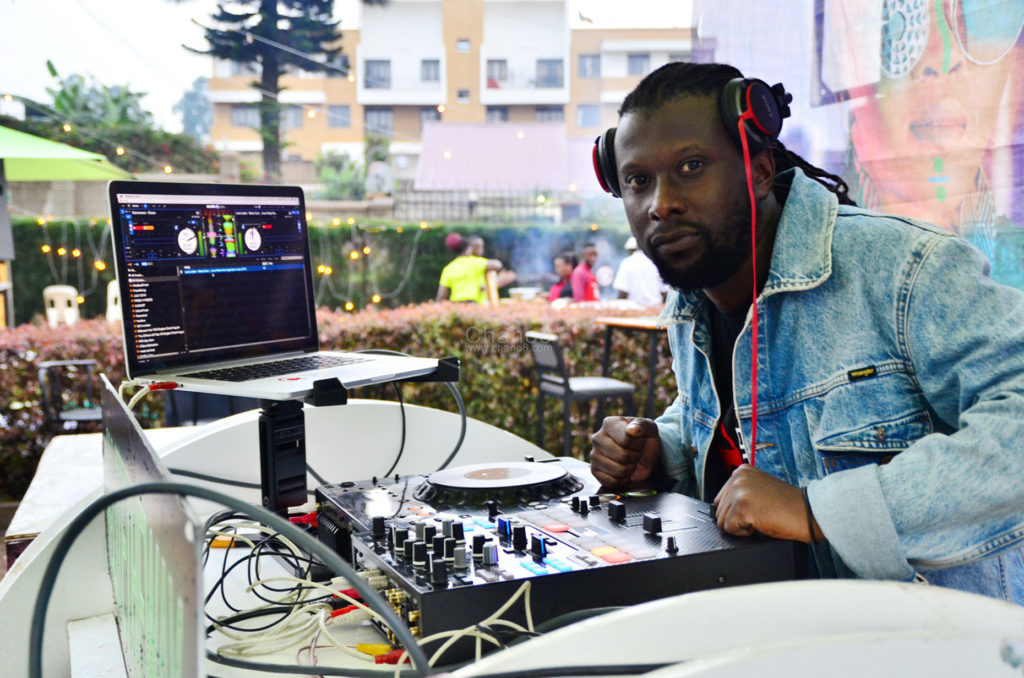 The DJs kept the music on the high. 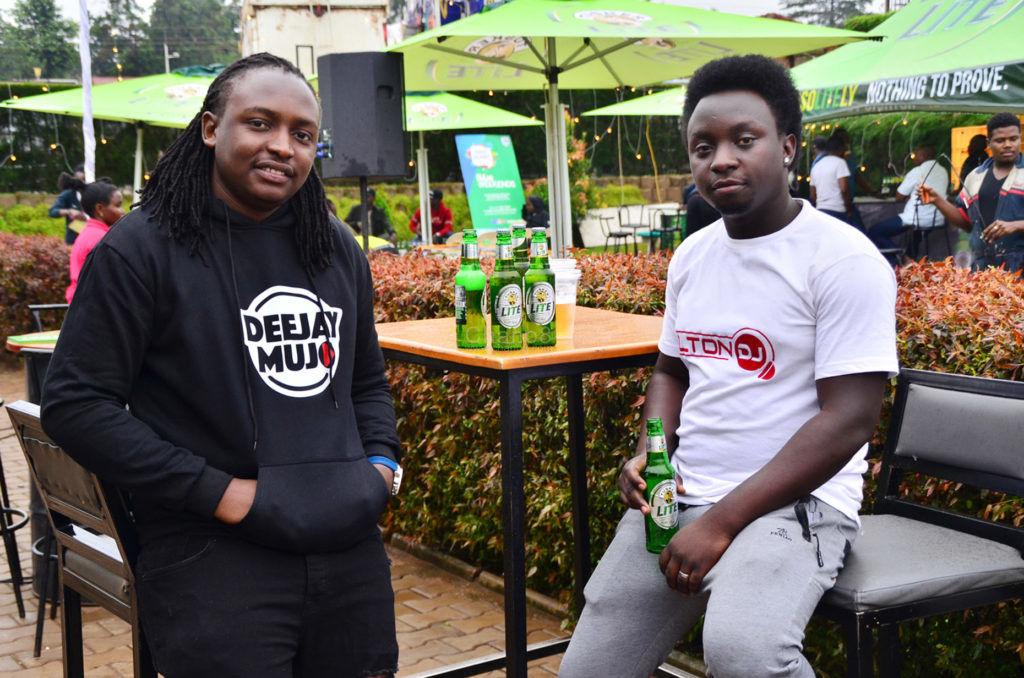 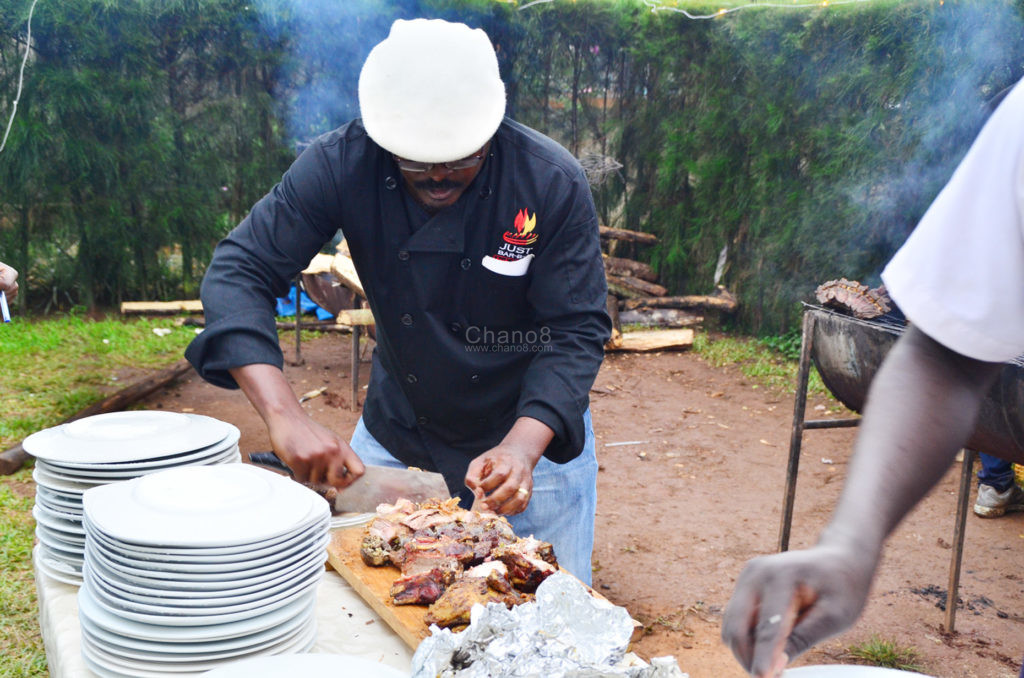