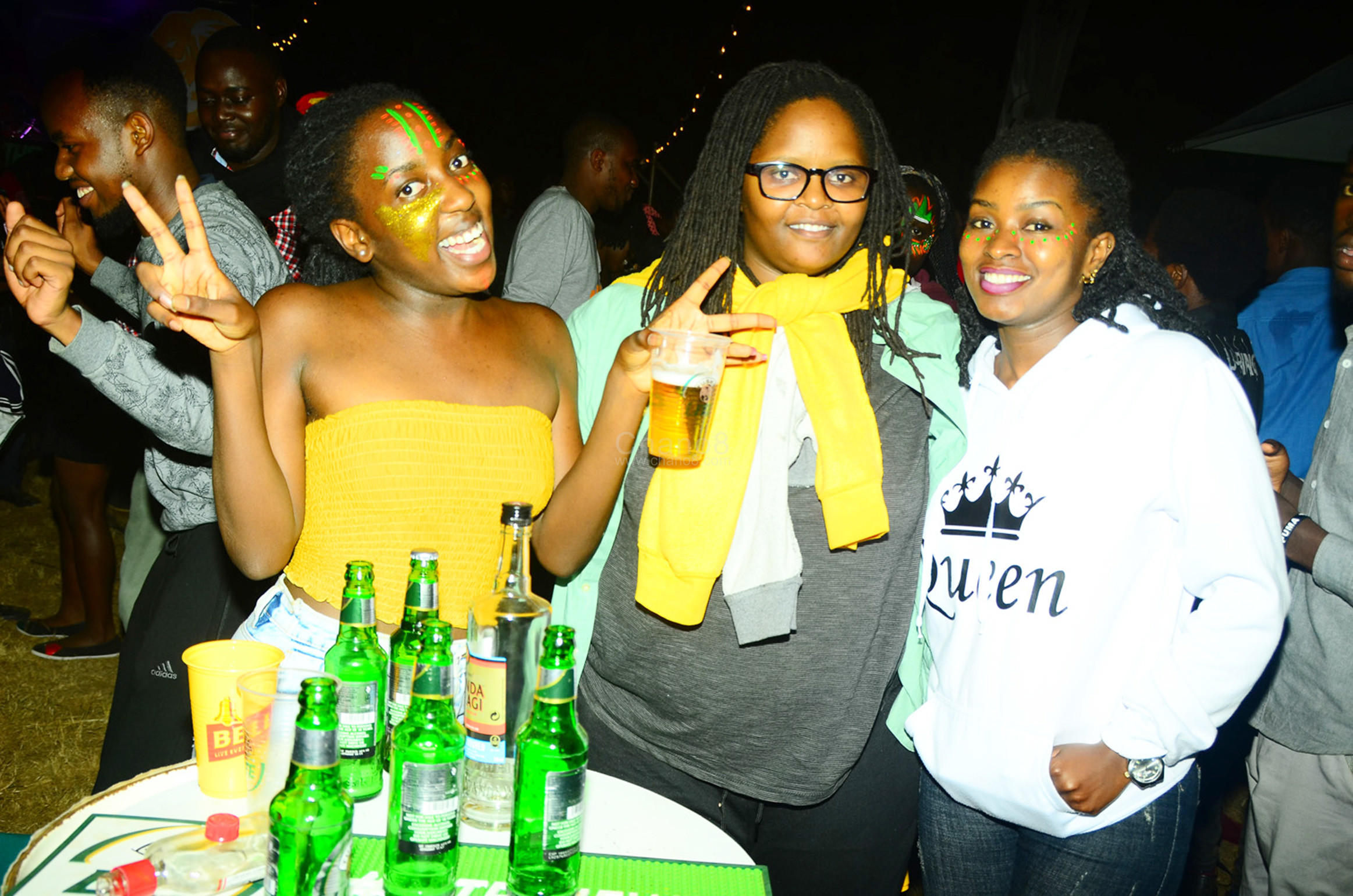 Over the weekend, party animals who turned up for the Tusker Lite-powered Nkozi Hill party must have exited the hilly venue with aching muscles from all the nonstop dancing and party that proved to many that it was indeed a ‘lit’ party.

Revelers cooked up a storm with nonstop dancing and entertainment on Saturday that went till wee hours of Sunday morning.

It is no surprise that Nkozi party goers know how to party given anytime and in any place as partiers lost themselves while excitedly dancing to the myriad of DJ mixes that kept on playing, a perfect cocktail of fun and good times. 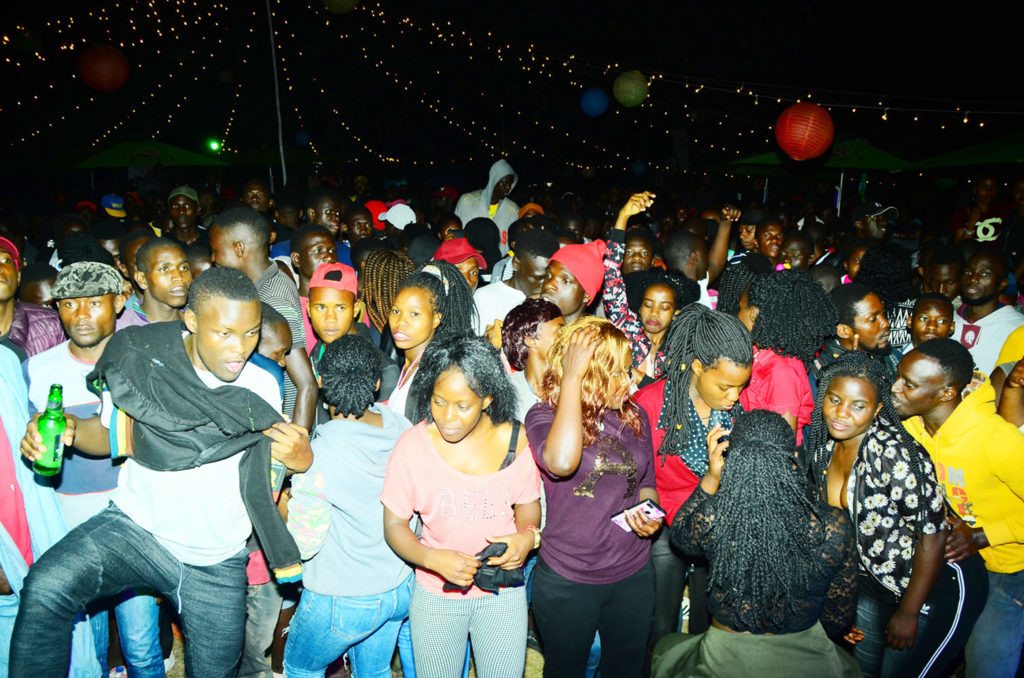 It was full house as the party continued till late.

With this having been dubbed the camping edition, party animals ended up trading the camping experience for the party vibes as many preferred to blast the night away.

The highlight came in from the Voltage Music duo, Kent and Flosso who delivered a showstopping performance with hit after hit songs like ‘Byaafayo’ ‘Pull up’ and the crowd’s favourite, ‘Squeeze’ that left the crowd feeling completely alive for the most part of the night. It was near impossible to be caught standing still during their performance. 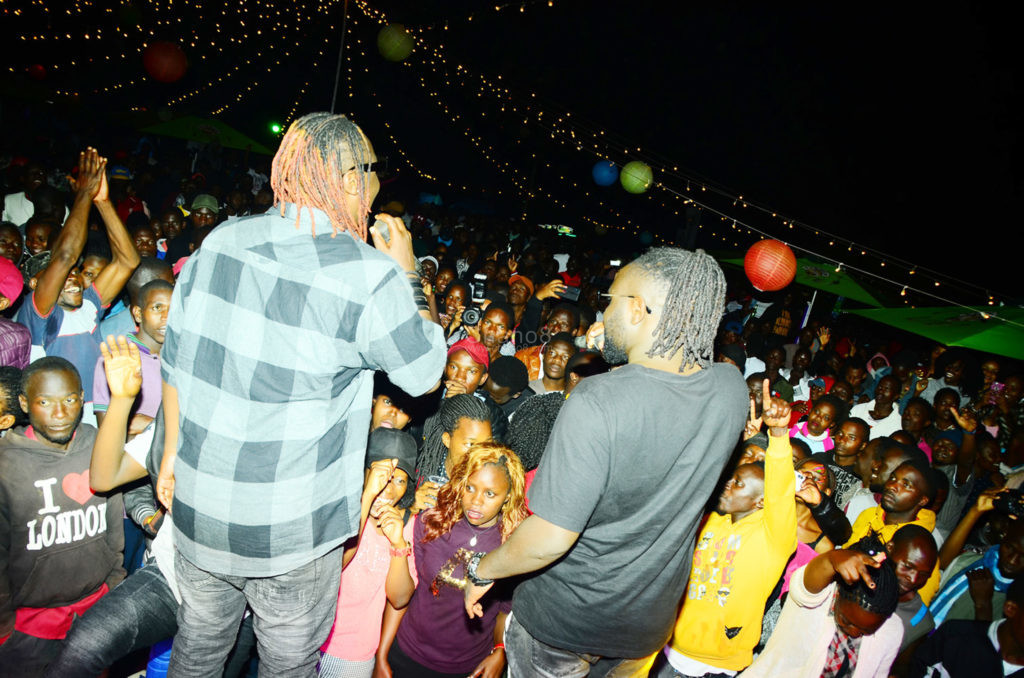 The Voltage music duo of Kent and Flosso entertaining the revllers

Revellers were also treated to a 3D Cinema outdoors experience as well as a gaming station that had the much more reserved crew catered for with many getting so involved on their own island of fun.

In short, the ‘go out of town’ party lived up to its billing as many students and party lovers turned up for the massive Nkozi Hill party experience. 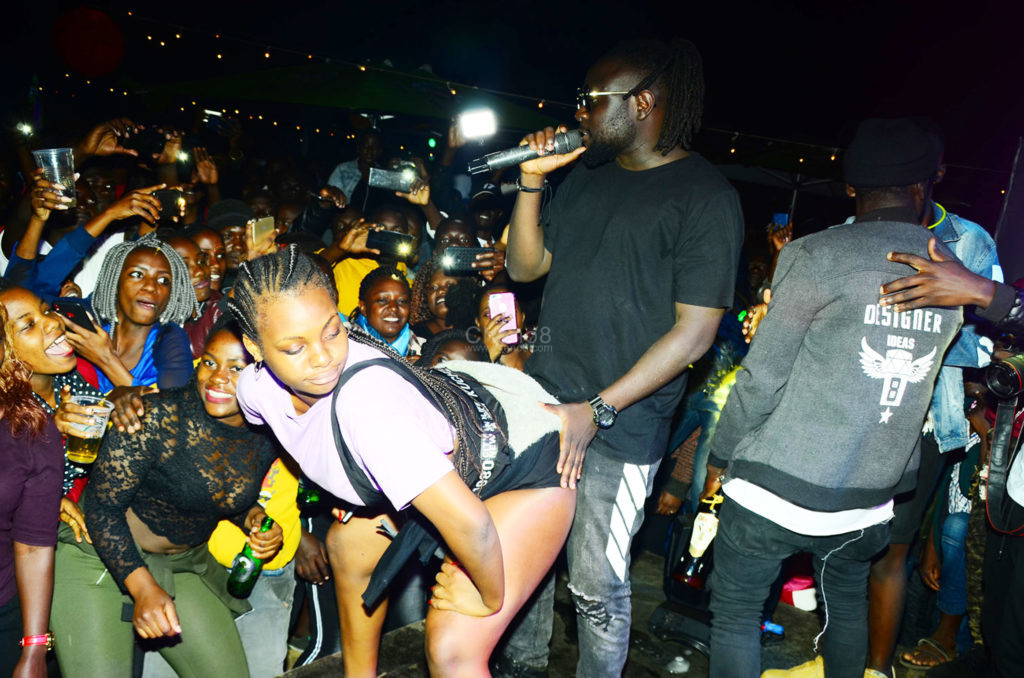 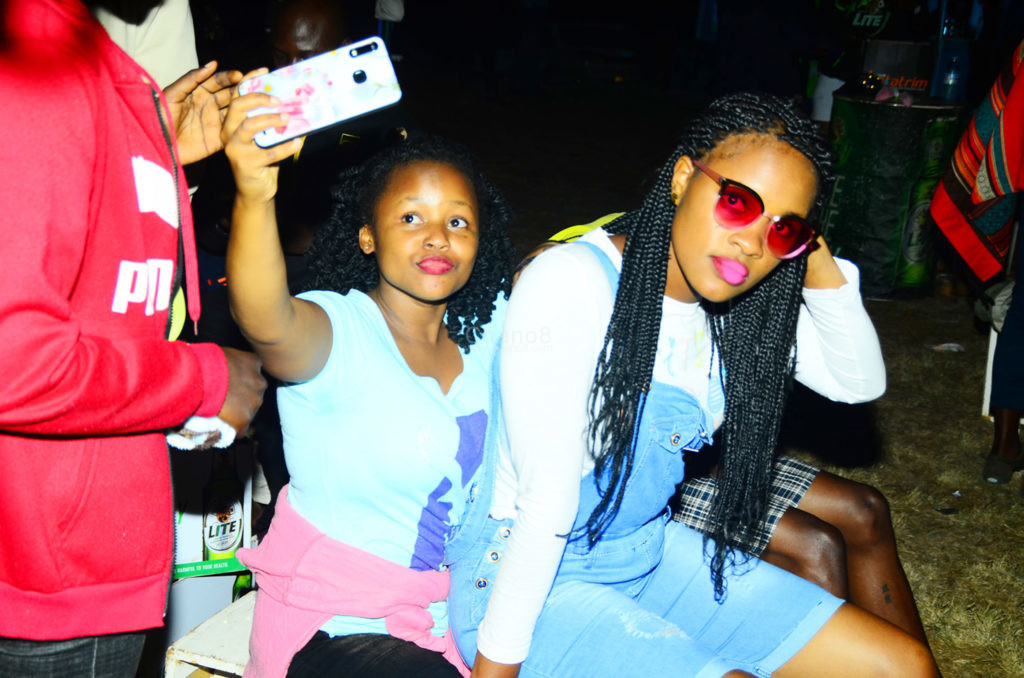 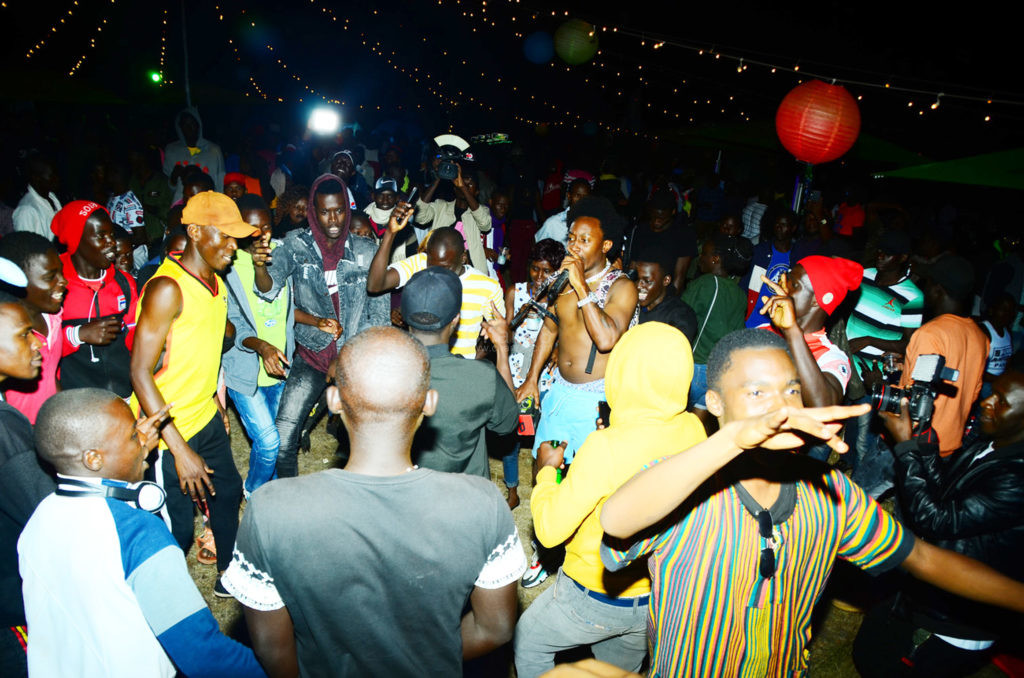 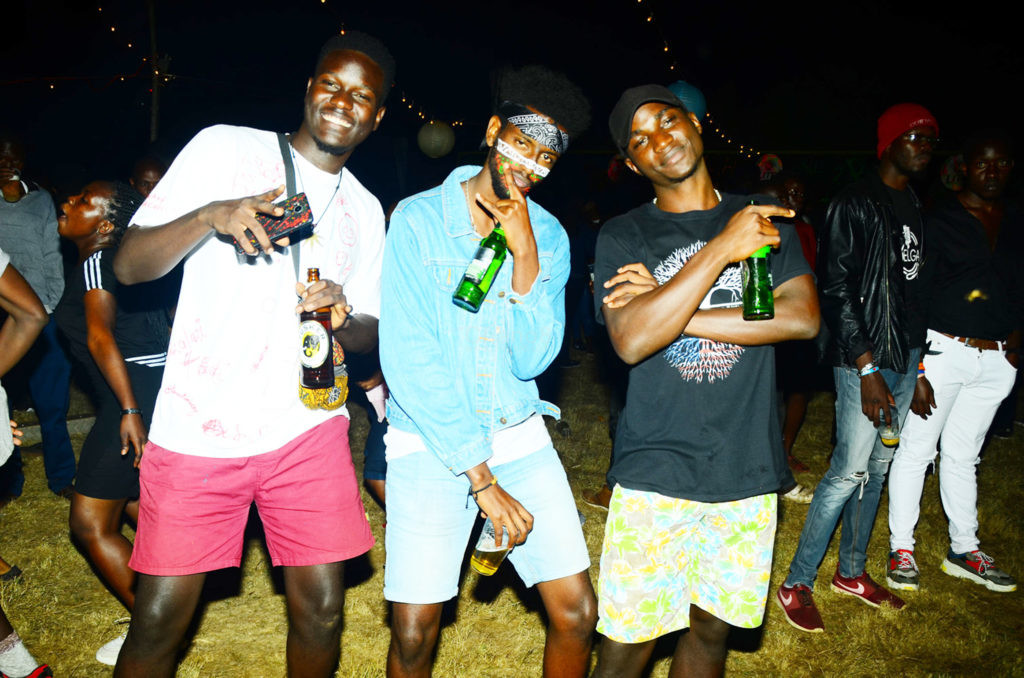 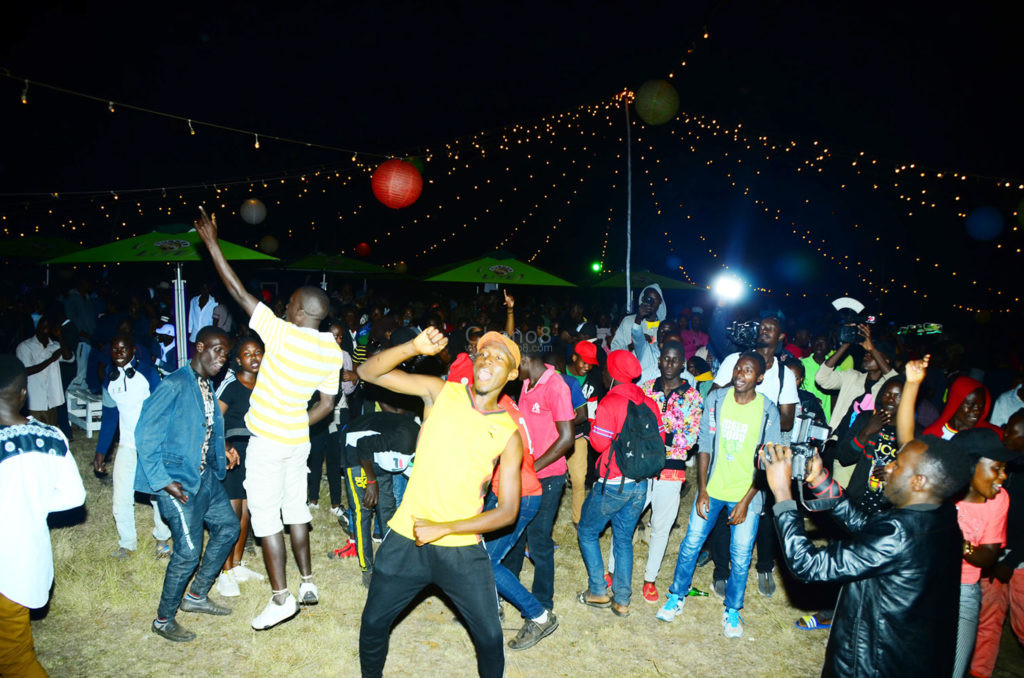 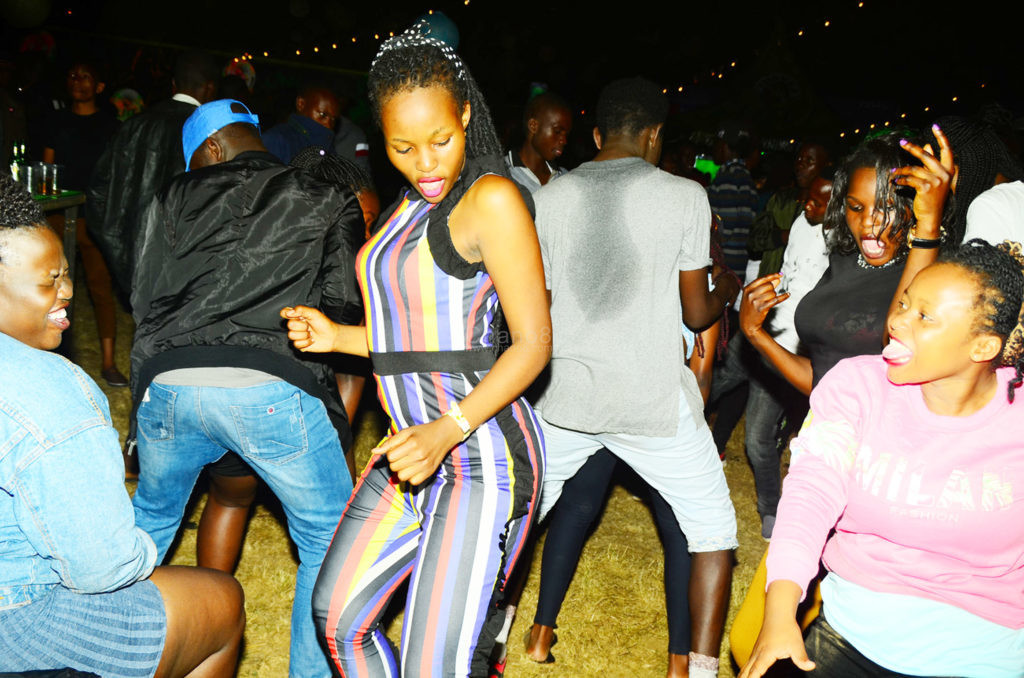 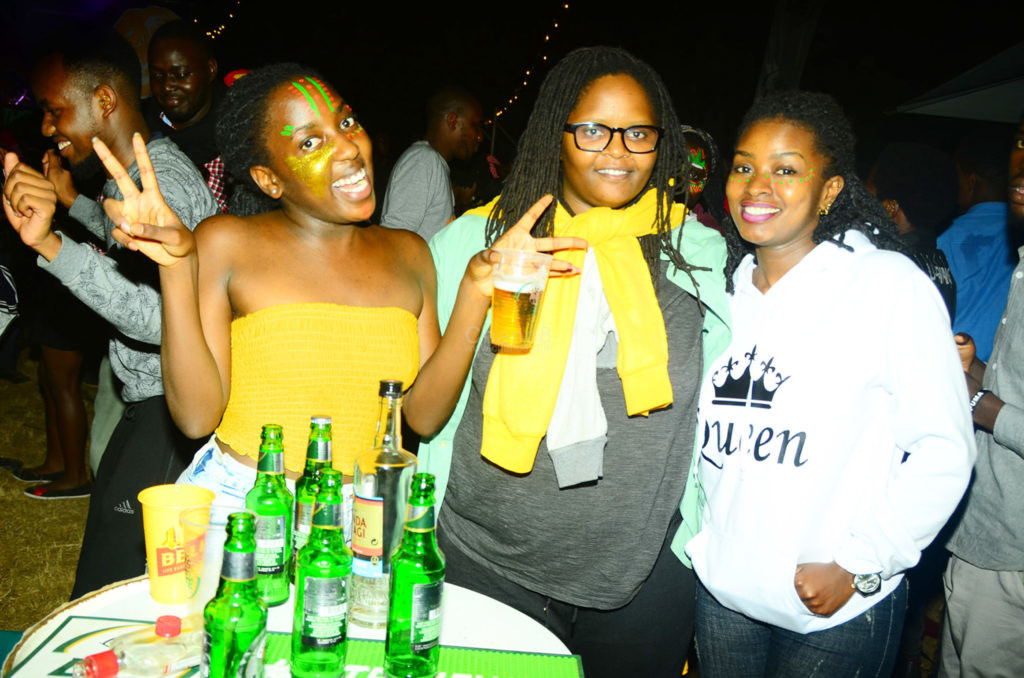 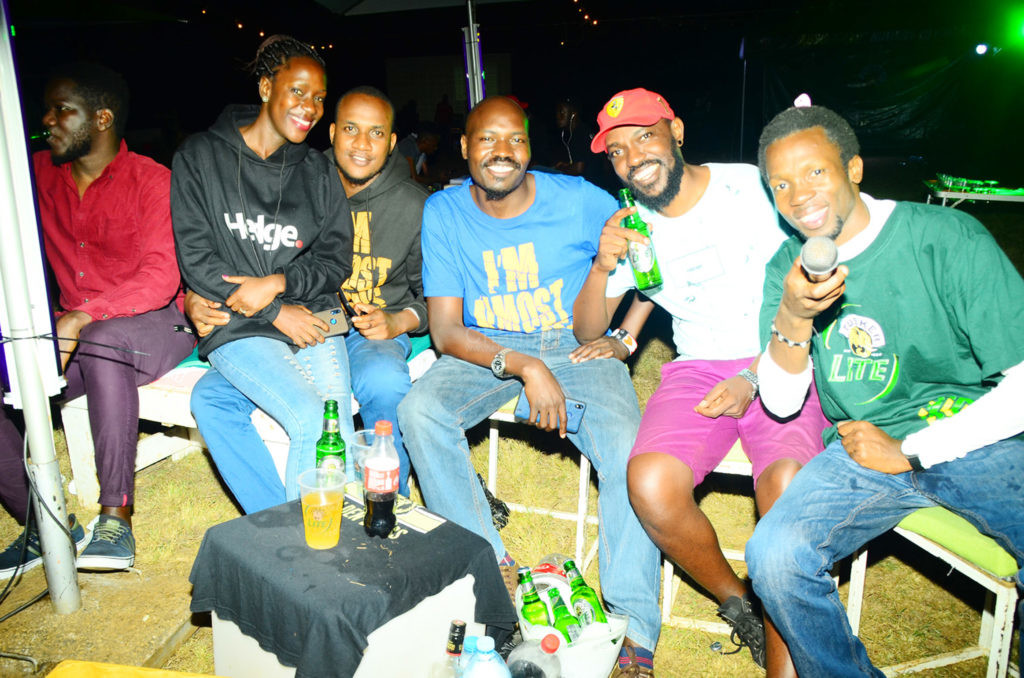 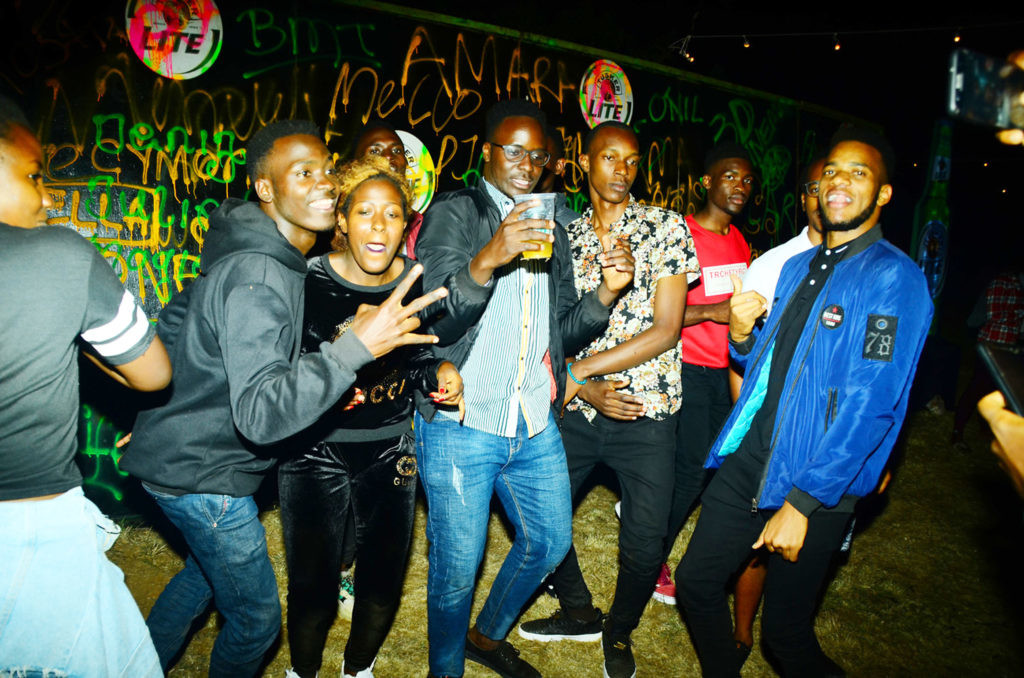 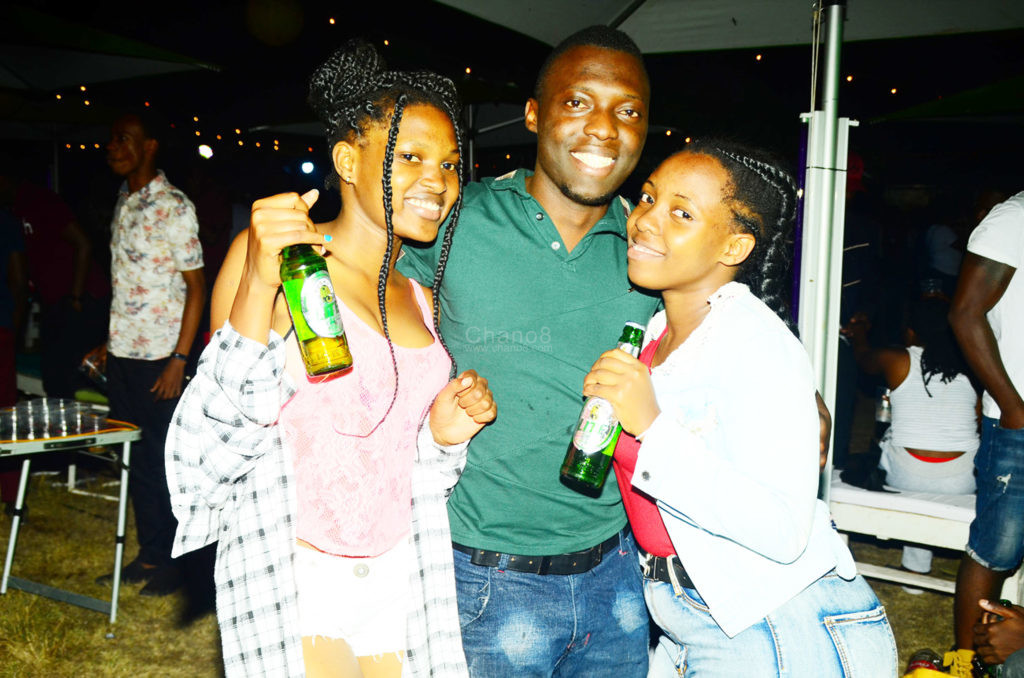 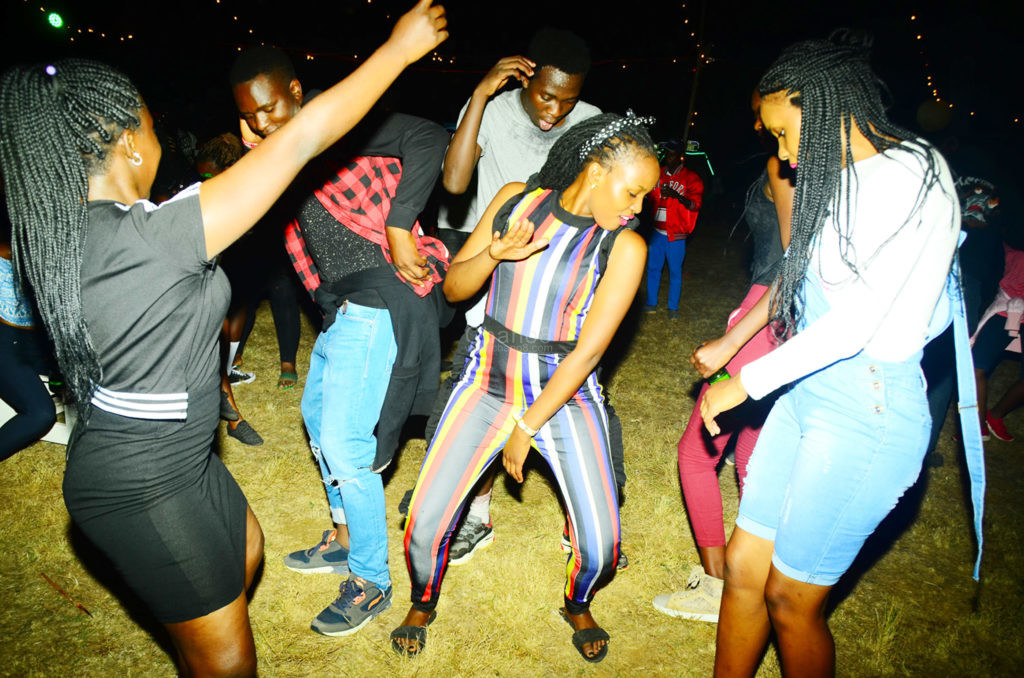 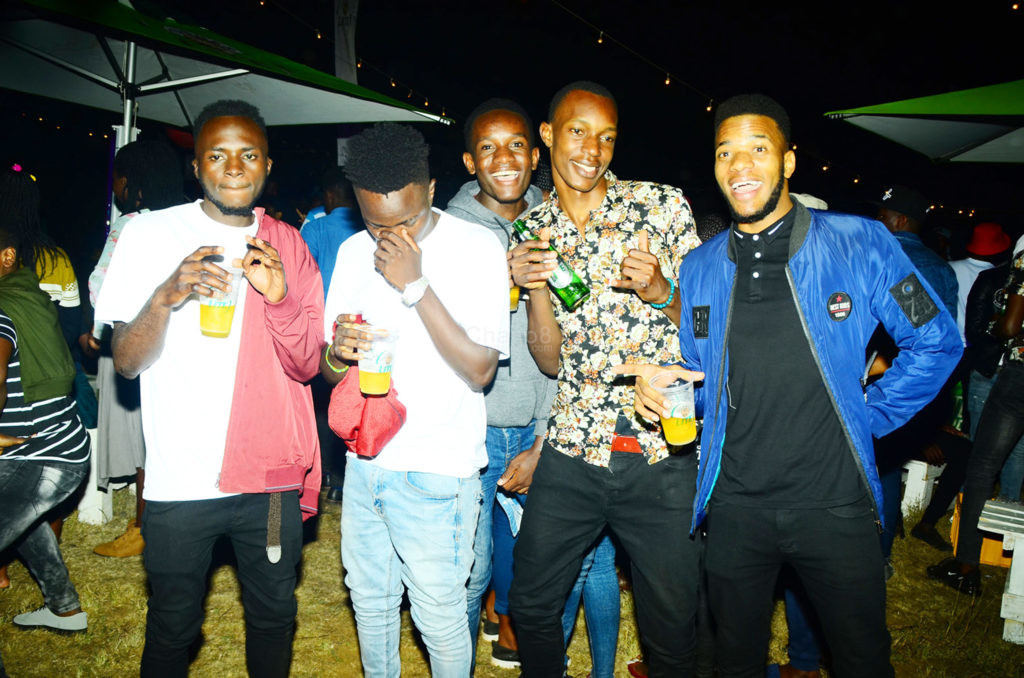