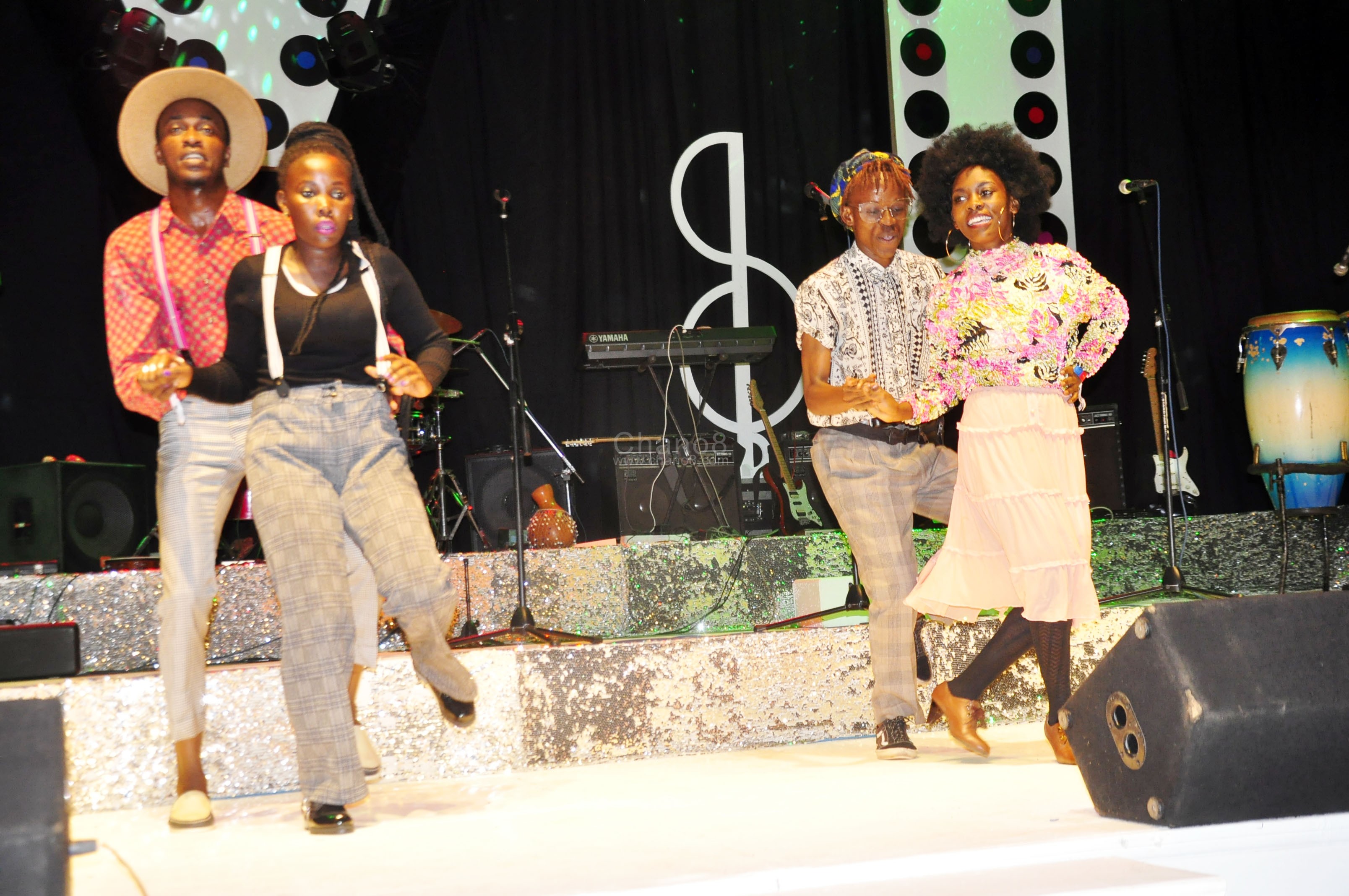 Despite being organized by relatively young people, the second edition of the annual ‘Tugende Mukikadde’ that happened last weekend at Kampala Serena Hotel lived up to the expectations. The organization was on point with vintage items welcoming you in the lobby before entering the auditorium.

There were old phones, cameras as well as CD players so that taking pictures with them was free for all. There was even an old Mercedes Benz in parking lot to give an event that vintage feel that it was indeed an event for the old.

The performances kicked off at 9:00pm with legendary Fred Ssebatta the first on stage. Despite the venue having slightly a small number of people, his story telling performance was impressive and he couldn’t make it last for more than three songs with ‘Sam Wange’ being the best part of it. 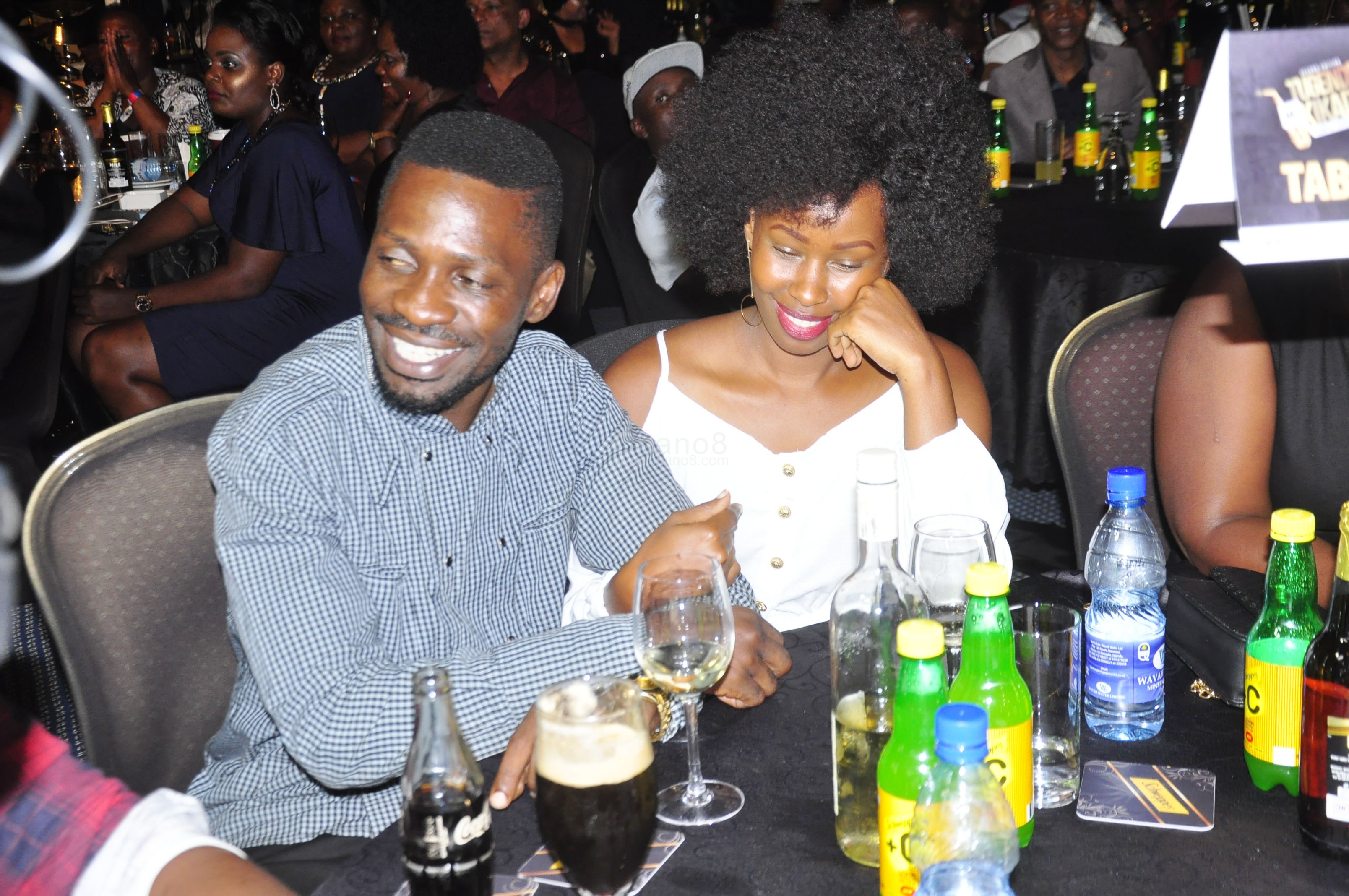 Sam and Sophie Gombya would have past as the youngest among the line-up but their time on stage was way up there. On and off the stage, they showed that nothing can break their relationship and songs like ‘Ssebo Mukko’, ‘Mwenyumizamu’, ‘Ngugumuka Ekiro’ and ‘Spare Tyre’ among others.

Chance Nalubega was by far the best during the event. She only did hits and you could clearly see it in the audience that they loved what they were seeing. From the first song she did up to the last, people were dancing along, singing and enjoying. 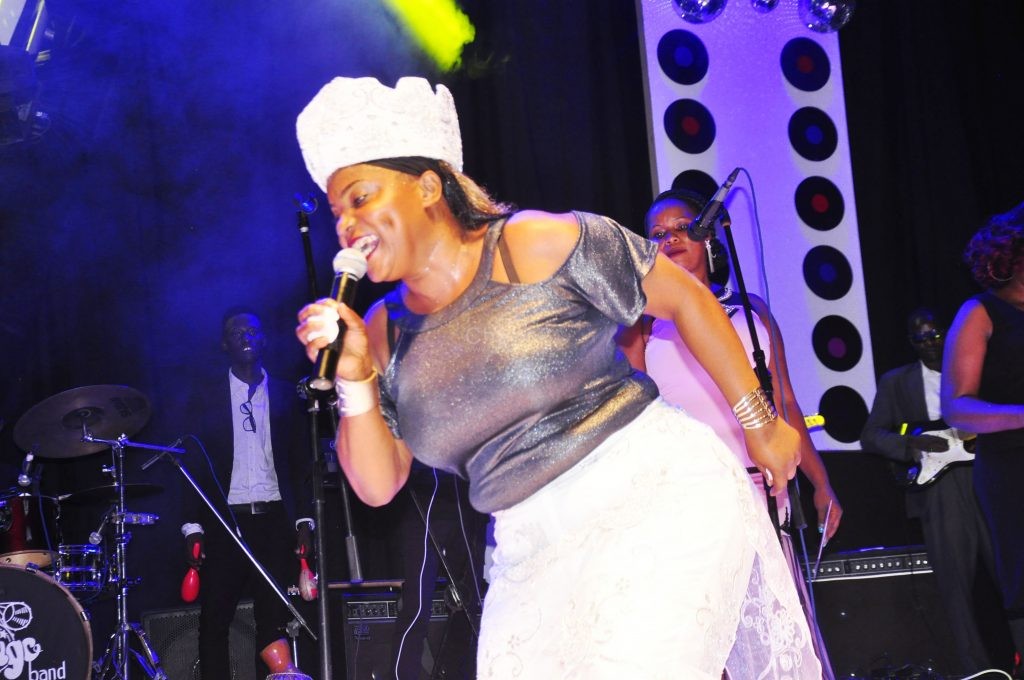 Eddy Yawe was next and his first songs didn’t really make an impact but his last definitely did. ‘Tukigale’ was among the big songs last year and it definitely made it to this year as well. At least he had shown that he deserves to be on that stage.

Afrigo band who were the last performers for the night also didn’t disappoint. The only disadvantage they got was singing late because by the time they were done at 1:00am, almost half the crowd had left with some blaming the co-host Flavia Namulindwa for wasting too much on stage. 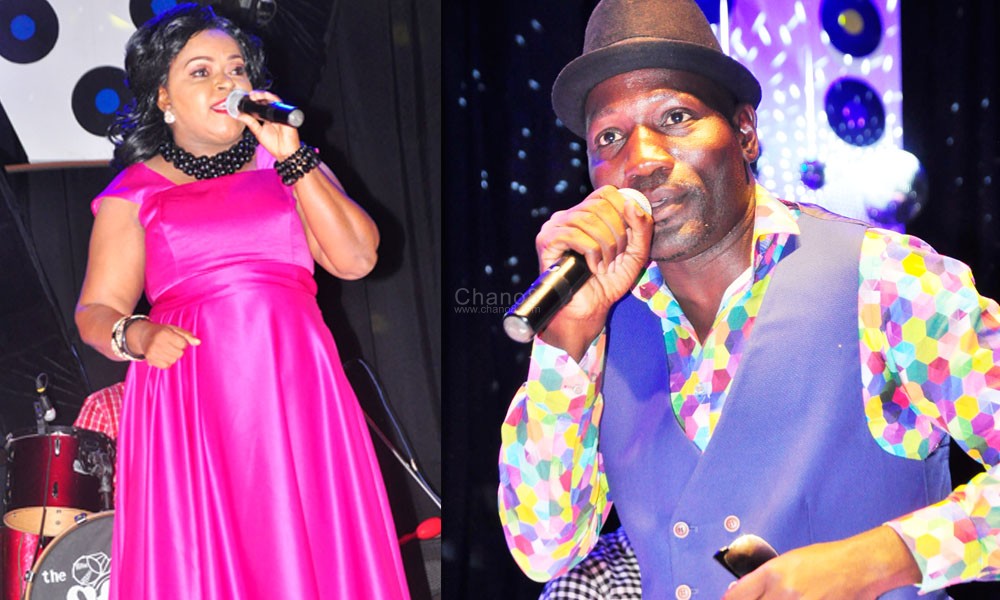 At the end of the day, no one seemed disappointed during the night. Everyone had got their money’s worth as we look forward to next year’s event. 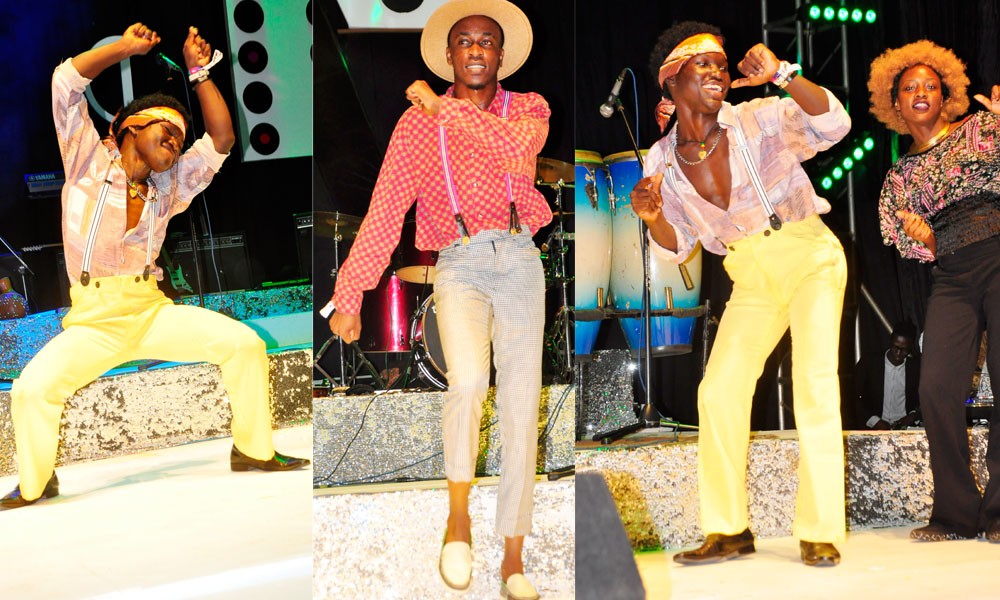