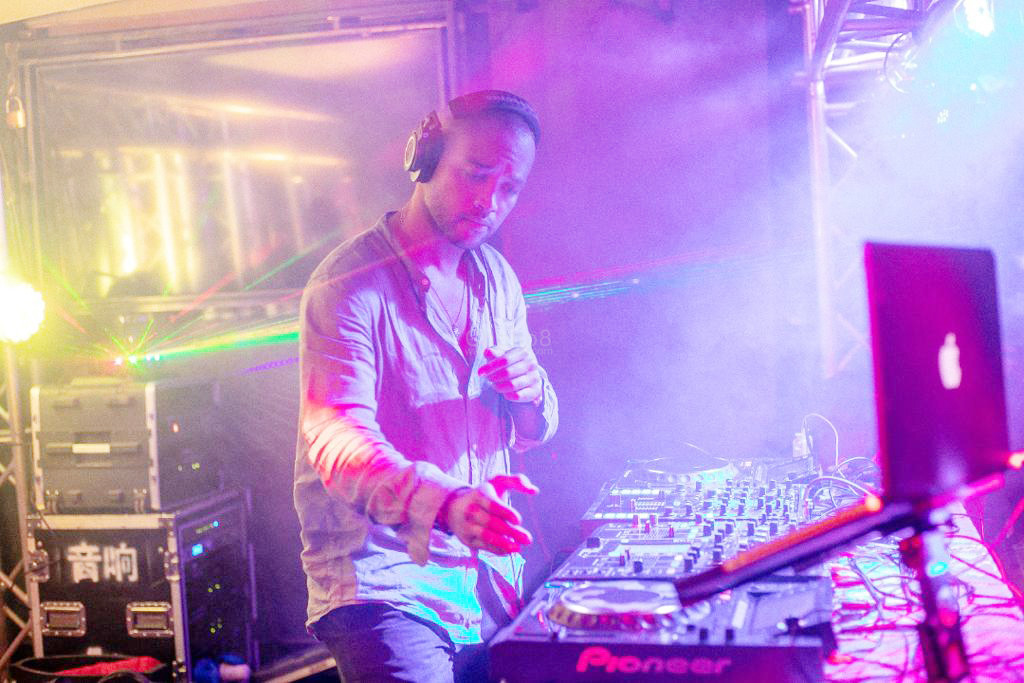 Mampi is perhaps the only Zambian musician that Ugandan’s can easily relate to especially after Bobi Wine featured on the remix of her ‘Why’ song back in 2013 but last Friday evening, Ugandans who attended the ‘Club Sin ‘N’ Dip’ event at the Bukoto based Cayenne Restaurant and Lounge left with only one name on their minds, DJ El Mukuka from Zambia.

The 26 year old gave Ugandans a whole new experience towards partying with his Afro-house mixes despite the fact that he wasn’t the headlining act at the event. He made people dance from the time he took to the decks until his time was up. Some people in the audience were seen saying bye to him with a bowing ovation.

The headlining act, Deejay Shimza was not bad also as he mixed jams mostly from South Africa, maybe because he is a South African but the difference between him and Mukuka was that the later was more diverse.

He played interesting jams that the audience were listening too for the first time. He engaged them more with every jam he played and at some point allowed them to sing along explaining more why he was Zambia’s first DJ to ink a deal with Universal Music back in 2017.

This music is embraced more by white people which explains why few blacks were in the building and for the few that we spotted were in company of their white friends or to just hangout because they clearly had no business with whatever was happening on the stage.

This was at the second edition of the ‘Club Sin ‘N’ Dip’ that is aimed at celebrating and appreciating Afro-house music in Uganda.

Other Ugandan deejays who got a chance to play alongside the pro included Kas Baby, The Cee, Dark Meme and DJ MT. 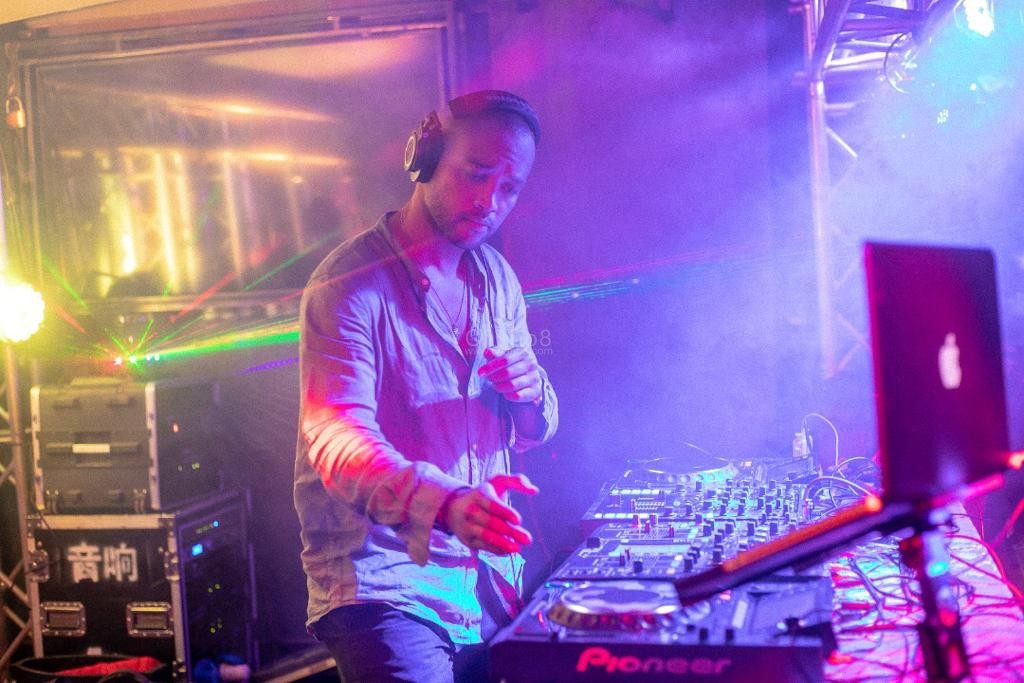 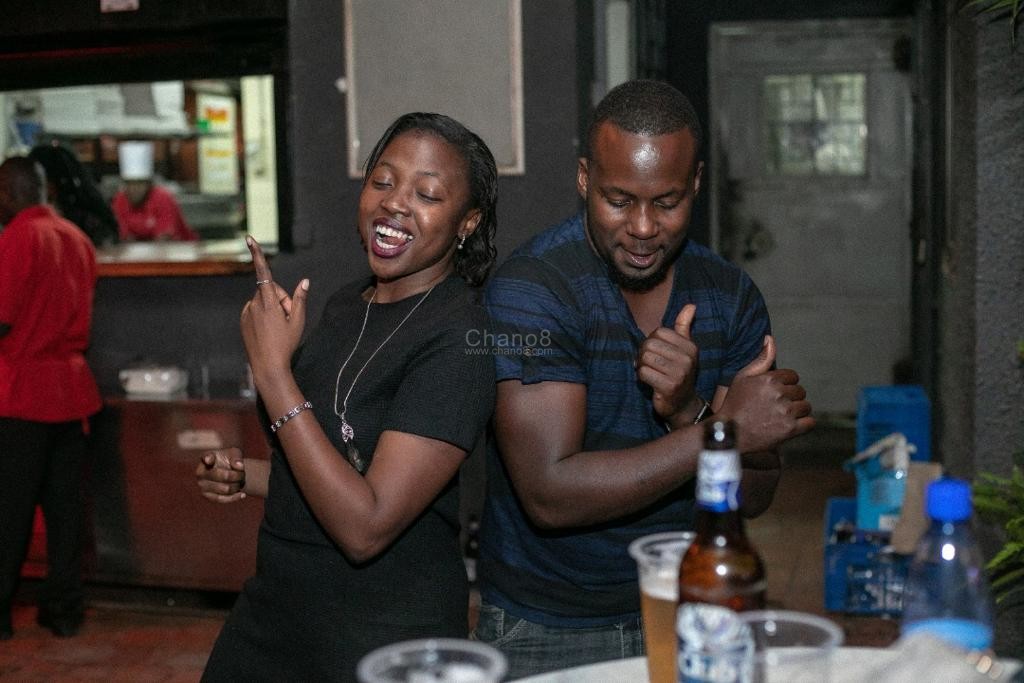 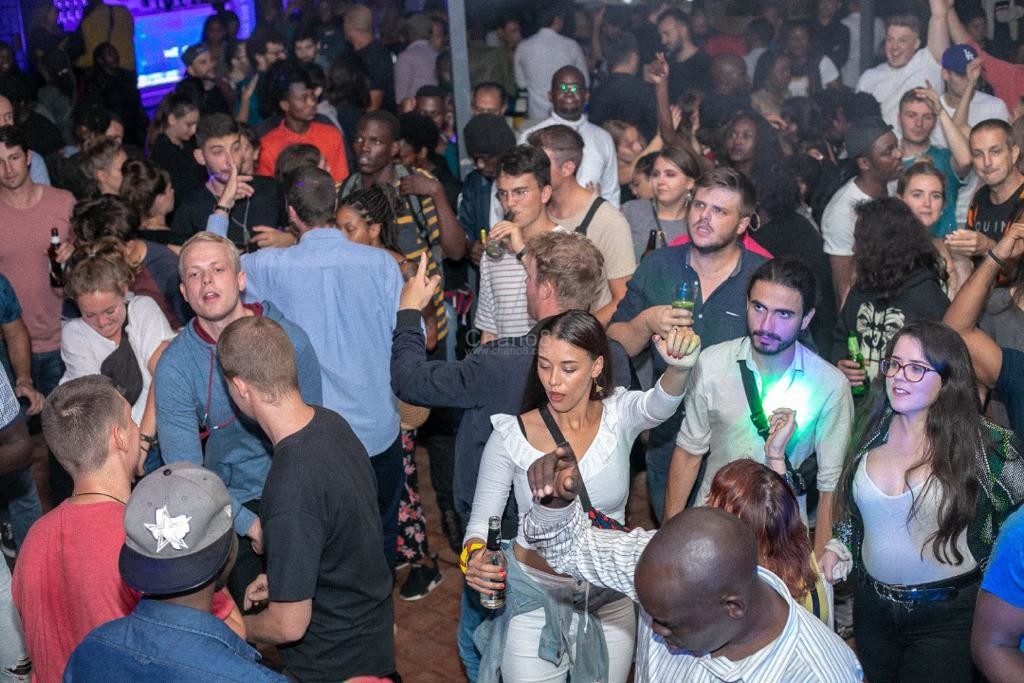 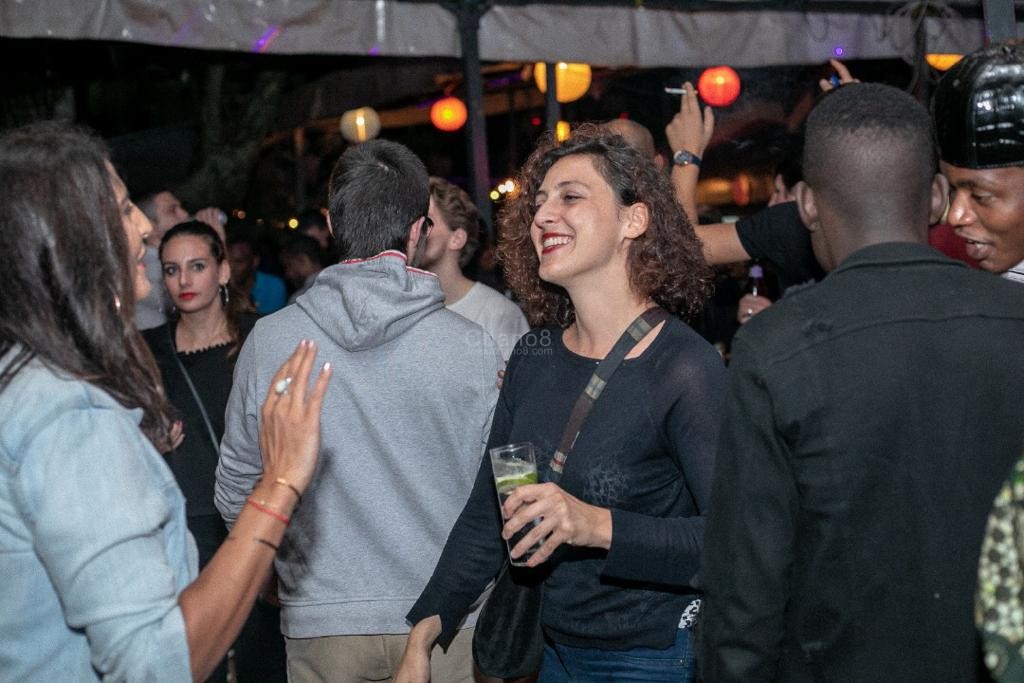