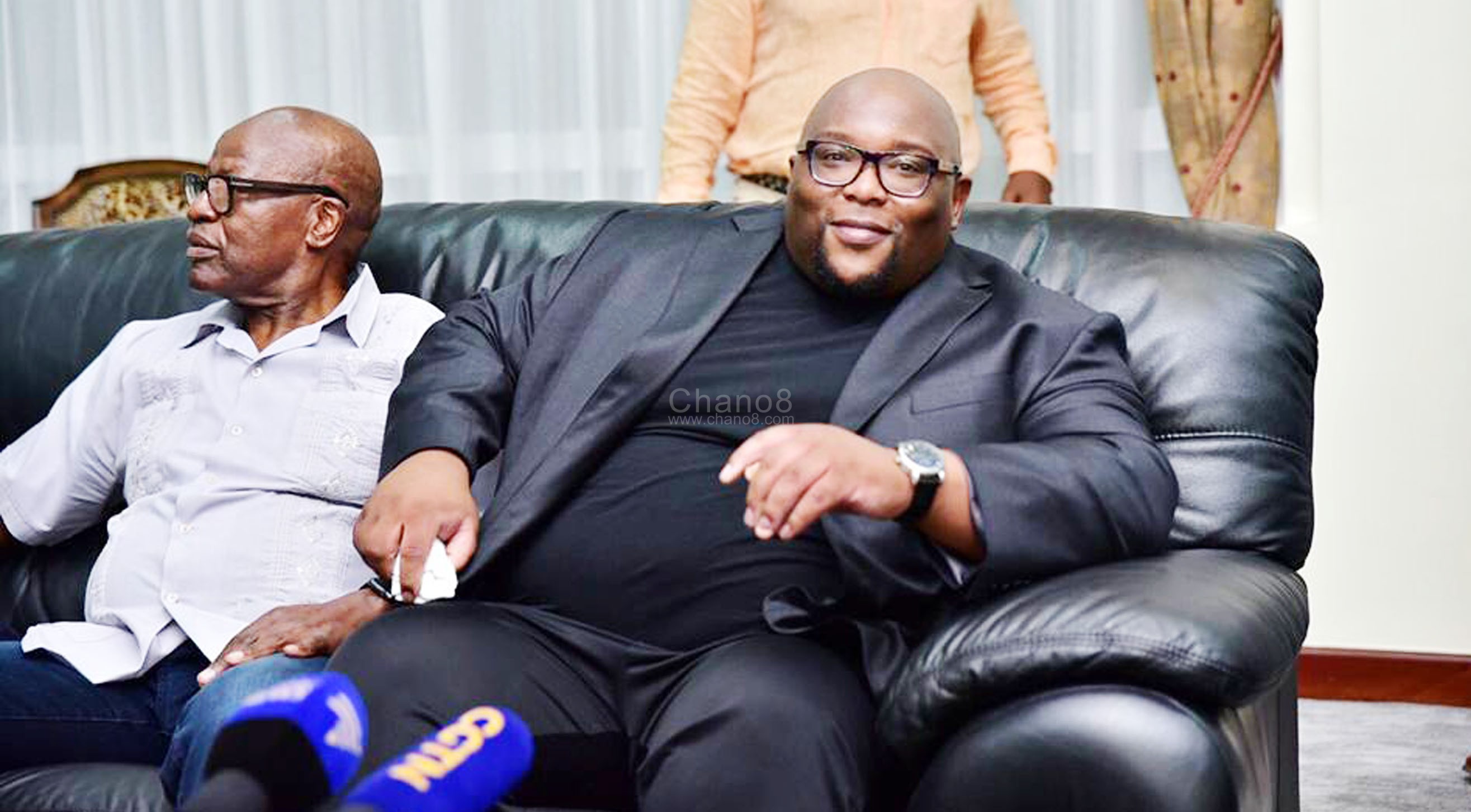 As gossip alarms around Kampala about how former Uganda prime minister, Amama Mbabazi is to give away her niece, Bridget Birungi Rwakairu to South Africa’s first son, Andile Ramaphosa, we had to bring you a tweak of how South Africa’s first family was summoned though in moments of joy for unity among the two families.

On arrival Andile was slapped with a fine of a goat, for allegedly fathering a child with Mbabazi’s niece, Bridget Birungi Rwakairu before marriage. The couple has a two-months-old baby.

The 37-year-old hails from the Kigezi region in western Uganda. Cultural aspects of marriage for the Banyakigezi are essential before a girl or woman is married. 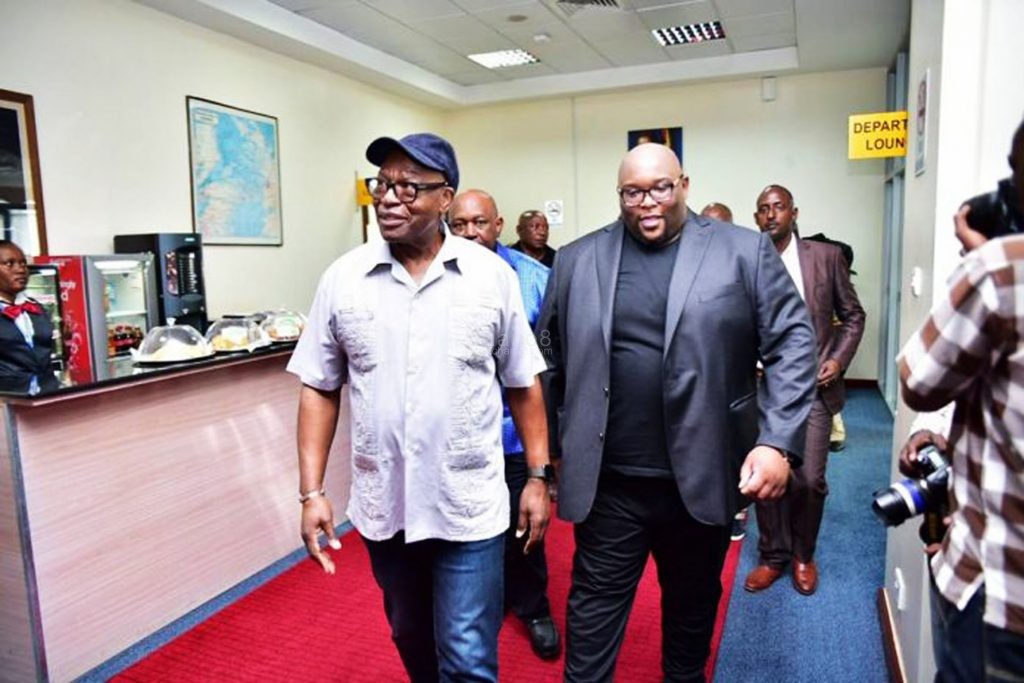 Andile and his fiancée have been together for almost 10 years and they have a two-month-old baby girl.

Additionally, Andile will have to pay five cows and five goats too for appreciation towards Birungi’s family. Usually, a big number of cattle is asked as bride price in the Ankole culture.

The ‘Okushaba’ (asking for marriage) ceremony in Uganda was attended by close family and friends at the weekend in Kololo. 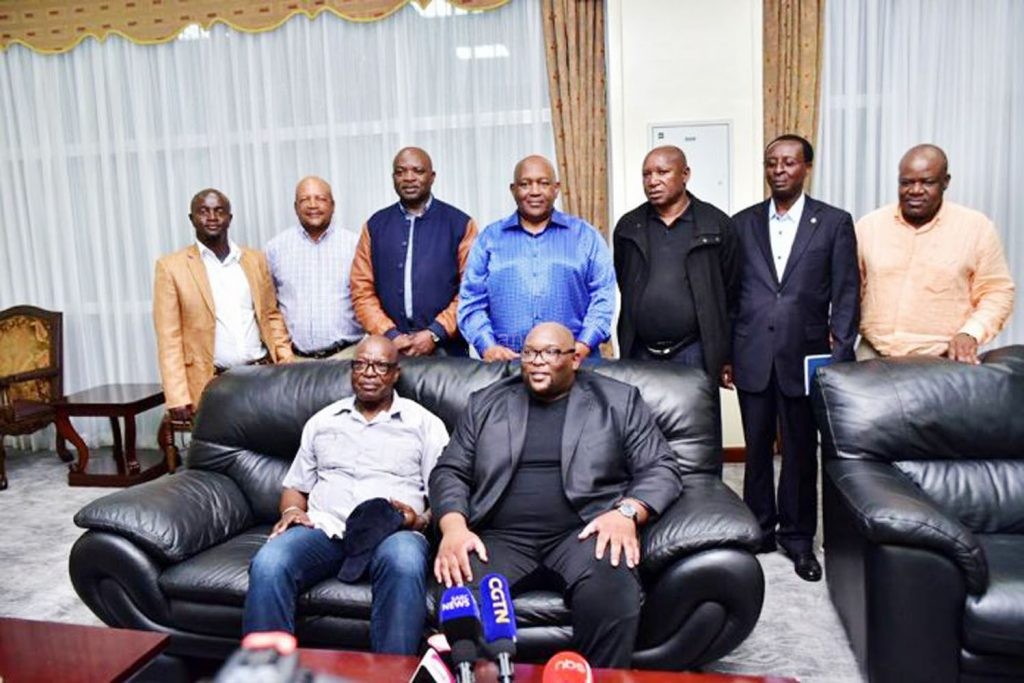 Prime Minister Ruhakana Rugunda, who is also a close friend to the bride’s family, led the proceedings of the ceremony.

“The position of the clan is to retain the cows and goats. An appropriate statement will be made on the matter at an appropriate time. But given the progress made and interest of moving this forward, we accept your request [for marriage],” said Prime Minister Dr. Ruhakana Rugunda, who chaired the ceremony.

Rwakairu is the niece of Uganda’s former prime minister and presidential candidate Amama Mbabazi. She is daughter to the late Shadrack Rwakairu and Peace Ruhindi.

Andile was kept away from the negotiations and only appeared along with his mother Hope Ramaphosa for the dowry announcement. 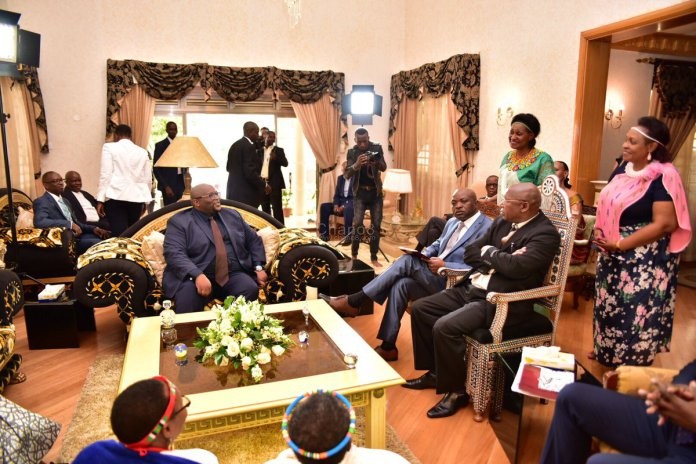 Those who attended the ceremony included prominent Ugandan businessman Charles Mbiire, who was also spokesman for Ramaphosa’s family, businessman Amos Nzeyi and businessman and honorary Consul of Hungary in Uganda Gordon Wavamuno.

There will be one more traditional function (okuhingira)], with Andile introduced to his fiancée’s family. The wedding is planned for later this year.