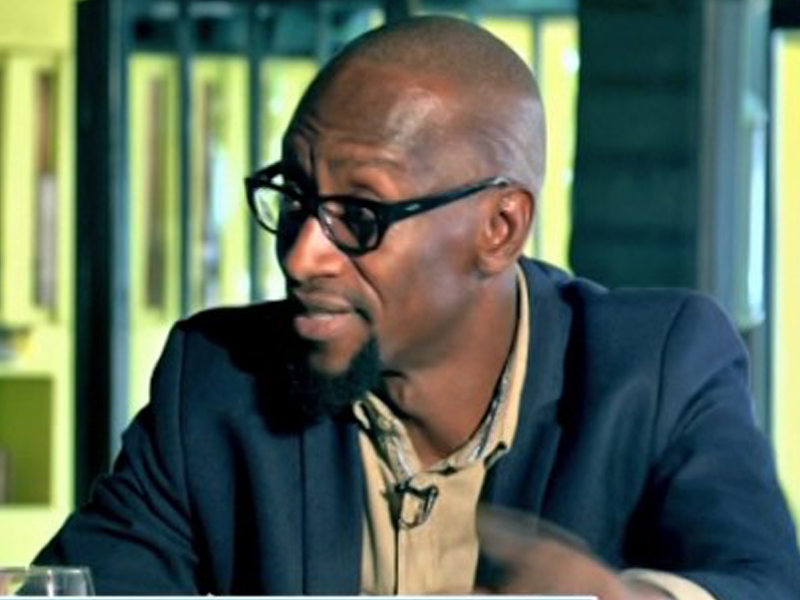 If the tweets we came across are anything to go by, Bush Baby said that his leaving the Vision TV station was based on the fact that someone exposed him by demonstrating to know better.

“When someone exposes you by demonstrating they can do your job better, you don’t hate them. You learn fromthem,” his tweet said. 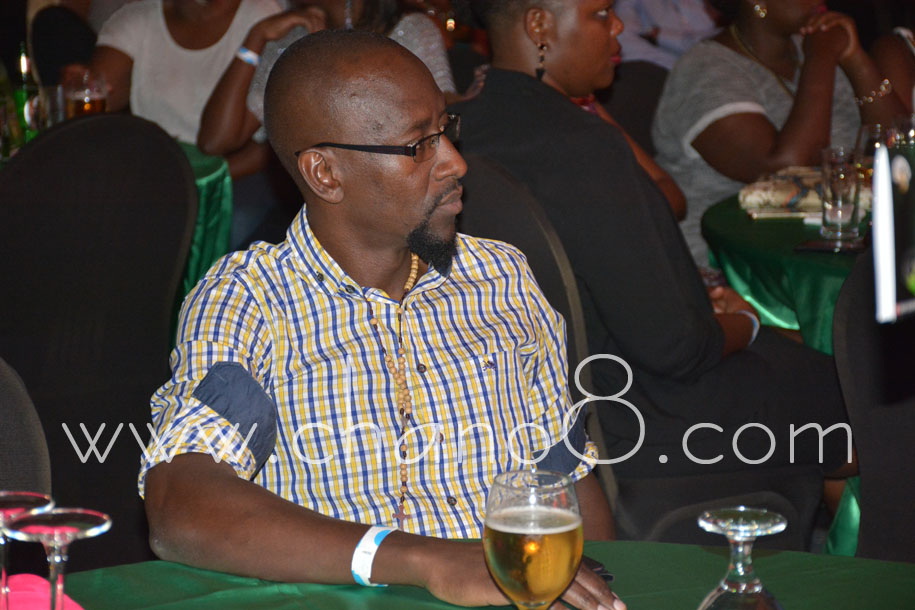 When someone exposes you by demonstrating they can do your job better, you don't hate them, you learn from them. #PositiveVibes

One of my last assignments at @urbantvuganda #UrbanToday refresh, shout out to all support teams… https://t.co/95NDXH6np3

Bush Baby has been at the helm of the TV station for more than three years and he said that he is leaving the station in the safe hands of Philip Namayo who he says is consistent.

Team @urbantvuganda I leave you in the capable hands of Phillip Namayo. He's consistent &… https://t.co/WEtU2NWdqM

With him, Urban TV has been one of the best watched especially among the youths and he was the one who initiated programmes like Skizzy and Salon talk among others.

Before going to Urban TV, Bush Baby was working at East African Radio and TV doing UG central and his programmes where the most watched and listened too.