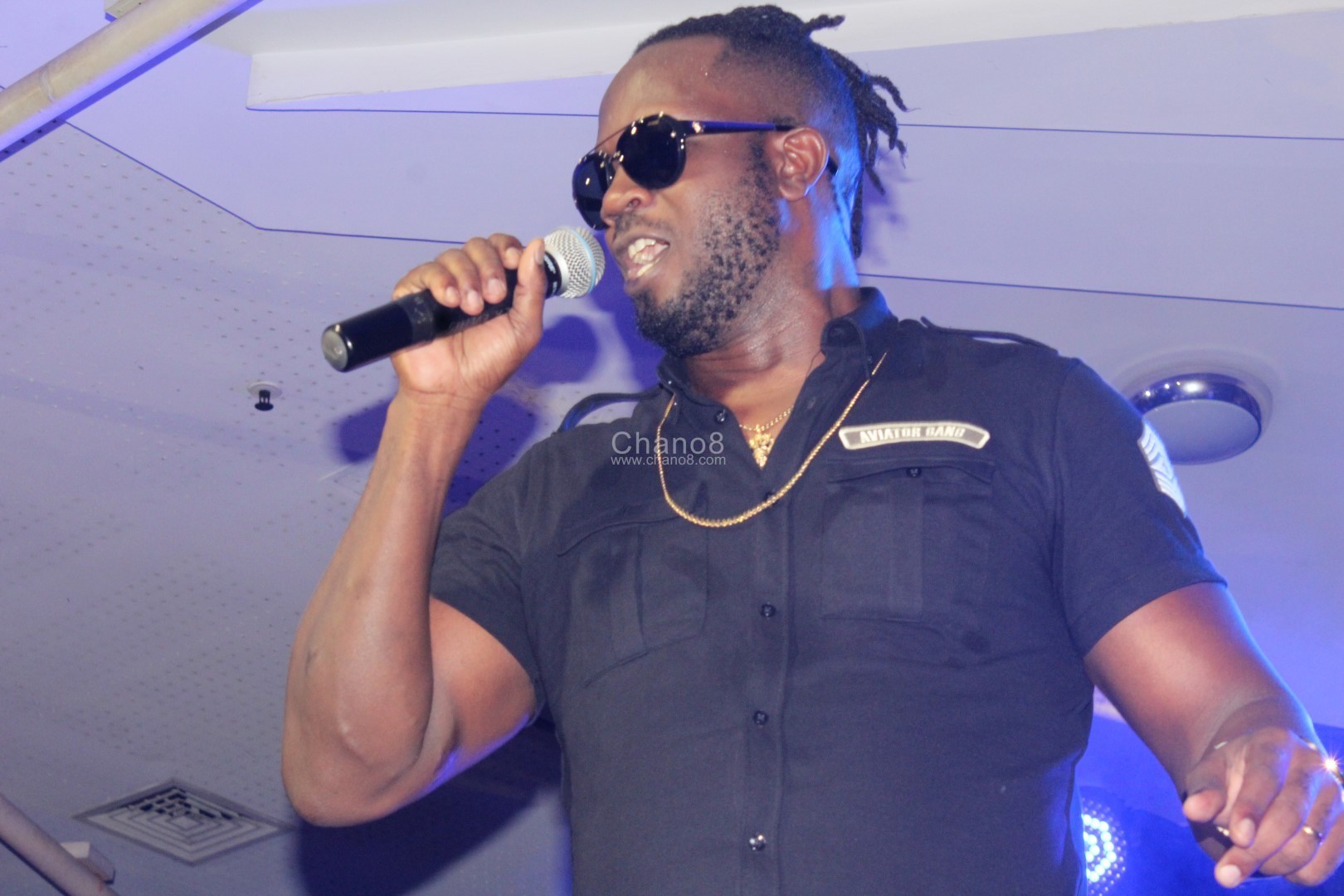 Without exaggeration, every year Big Size Bebe Cool has a concert which he loves holding in August, the awareness is always on far and wide going by the hype he creates on his different social media platforms, without forgetting the radio and TV stations

During his last concert dubbed ‘Friends Of Bebe Cool’ in 2016, tables were booked and tickets bought two months before the concert’s actual day on Friday the 8th of August 2016 and if you follow his social media, you ought to have seen him post photos of  Kampala’s rich men handing him cash for the table bookings

With all the fans anticipation in 2017, Bebe Cool did not do a concert so he had to wait for 2018 and come Friday the 3rd of August, Serena Hotel is the place Bebe will once again host his fans at the ‘Beats Of The Season’ concert whose proceeds will help take 6 six children for heart surgeries in India

That left aside, we wouldn’t be wrong to say that as the fans prepare for yet another live music experience from Bebe Cool, there isn’t that much hype just like that of the two previous successful concerts.

Like we all know, a concert’s success goes hand in hand with massive advertisement (hype). Will Bebe Cool do it in the remaining 35 days left to D-day? What could have been the reason as to why Bebe did not massively hype the gig?

Chano8 spoke to a Gagamel Crew insider who asked us to keep his identity anonymous and this was his explanation on why there is little hype.

“There has been a problem of sponsors’ delays to approve the partnerships so it makes no sense to design a poster and put there sponsors’ logos when they have not fully confirmed but however, the tickets are already being manufactured”

It must be remembered that in the first official announcement of this ‘Beats Of The Season’ concert, Bebe Cool had announced that it was going to be held at Kololo Airstrip but he later settled for Serena where his two concerts took place.

Although the concert’s hype has not moved to radio and TV stations, Bebe Cool is doing a good job on social media as all his posts bear the #BeatsOf TheSeason hash tag.