Ugandans have been disappointed quite a number of times by international artistes before after paying a hefty fee to watch them and this is based on the fact that they have limited time for preparation. Tarrus Riey however seems to have other ideas up his sleeve.

This is because artistes which include the likes of R.Kelly, Beenie Man as well as KCI and Jojo among others have disappointed before.

These artistes after receiving their booking fee fly into the country a day to their shows or even on the actual day and this limits their preparations hence their poor exhibitions.

This Friday, Jamaican musician Tarrus Riley is going to be performing in Uganda for the first time on the Bell Jams Swangz Avenue Ten-year celebrations but the musician is already in Uganda, three days to the show after he flew in yesterday. 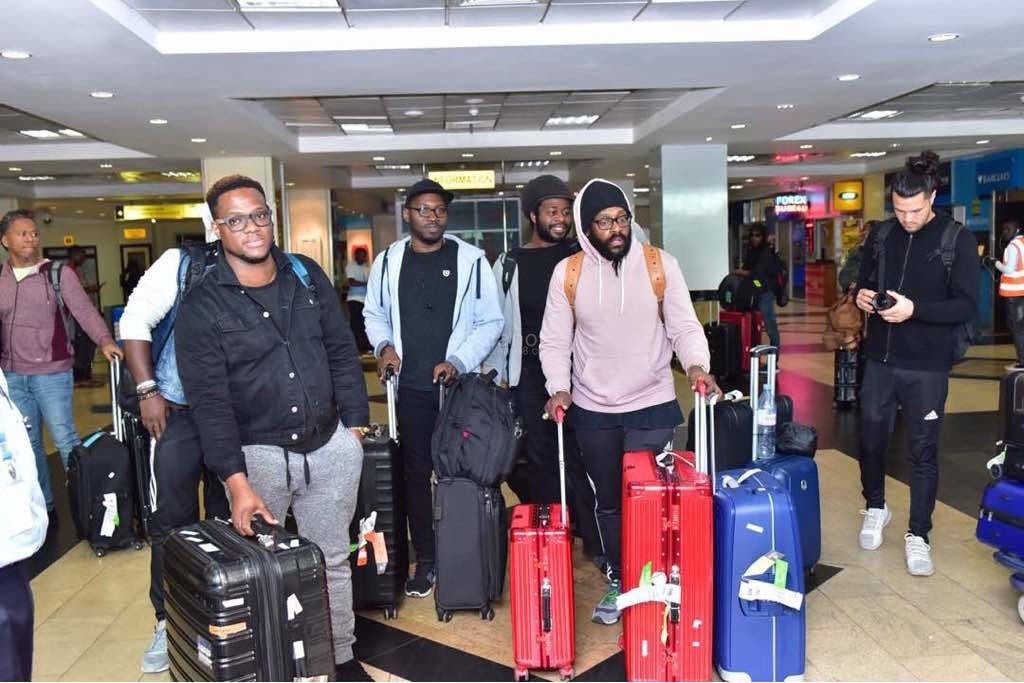 It is said that Tarrus will dedicate Wednesday and Thursday to doing several interviews on different TV and radio stations as well as websites and print media.

More information is that, he is also slated to do rehearsals for two days in which he will be practicing with each and every artiste who will be stepping on the stage. The list includes Bebe Cool, Vampino, Vinka, Michael Ross and Weasel among others.

More rumors we are receiving is that the other reason why Tarrus came early was to enable him record a few tracks with some specific Ugandan artistes at Swangz Avenue.We are digging in more info on this and will keep you posted.