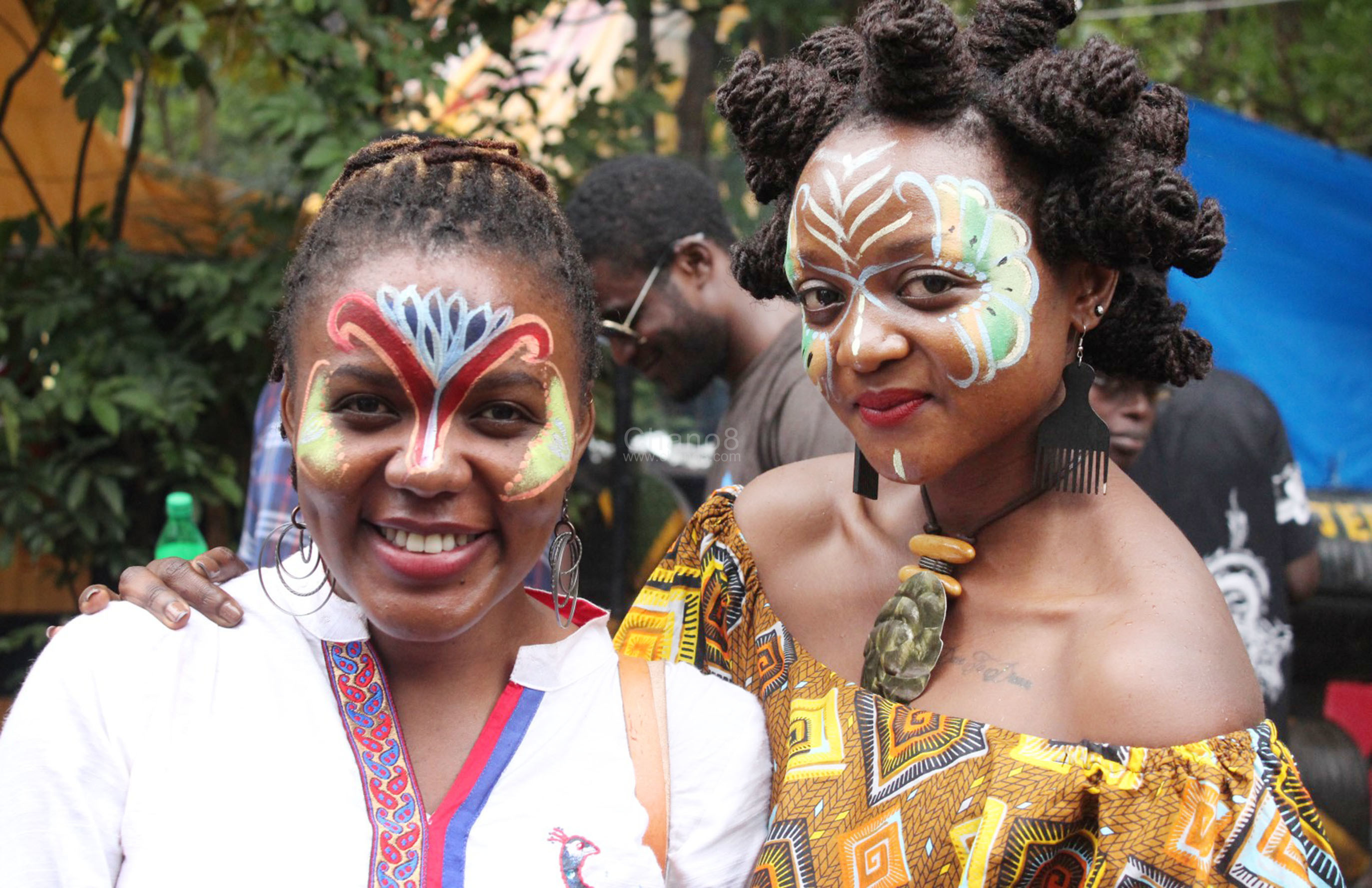 While many see Nyege Nyege as an international music festival, there’s a lot more to it than just the fun and partying music enthusiasts enjoy during the 4-day festivities.

To start with, recently Tourism players were rewarded for the awesome work they have been doing throughout the year during the 4th edition of the Ekkula Tourism Awards held at Sheraton Hotel Kampala where the festival walked away with the Best Overall Tourism Event award.

That cleared so many doubts on the minds of moralists who had questioned its credibility and we are into the final third of the year the celebrated festival returns even bigger and is just a stone’s throw away. 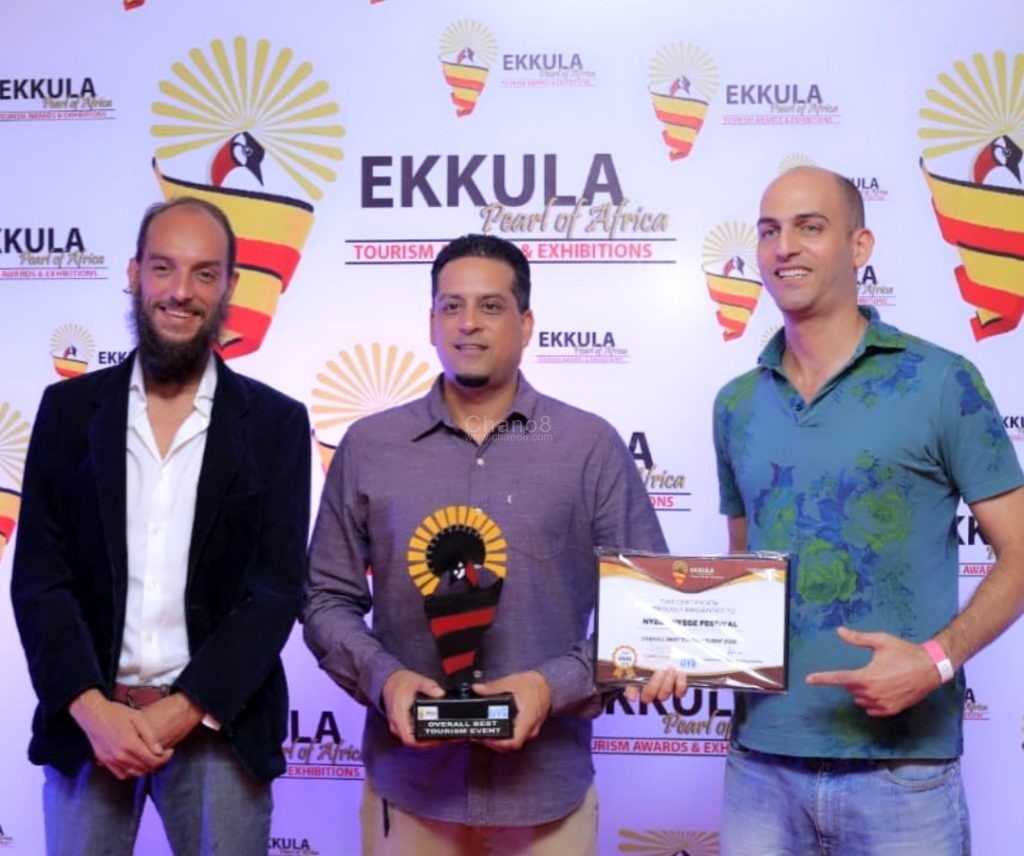 The four-day camping experience is slated to take place from 5 – 8 September at Nile Discovery Beach in Njeru, Jinja and with the Tourism Ministry and government joining forces with organisers makes it an event to look forward.

The festival has quickly grown into Uganda’s most recognized brand which attracts tourists from all over the world.The fun-filled festival now doubles as a business hub for both small and large scale entities involved in running the event

It is now common knowledge that, Nyege Nyege has an international presence and appeal so it is widely attended by a lot of people from other African countries, as well as people from across Europe, Asia and the Americas. This boosts the country’s tourism sector and these tourists come with foreign exchange, and some stay for a little longer to go and visit other attractions in the Pearl of Africa. 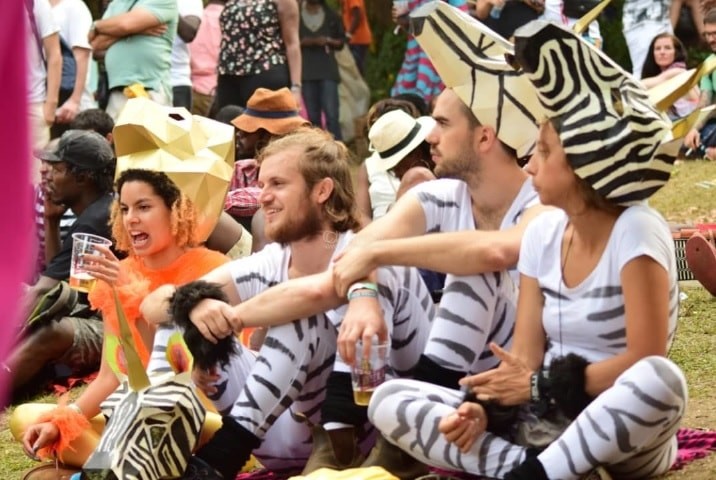 Nyege Nyege attracts tourists from all over the world.

The festival is also attended by every tribe as different cultural performances are included in the festival’s lineup, so as to promote regional integration.

The locals look forward to the festival as businesses in town boom leaving all the hotels in the area fully booked. The money spent by the festival attendees leaves the entrepreneurs’ pockets smiling throughout the festival from Rolex seekers to big hotels everyone is happy. 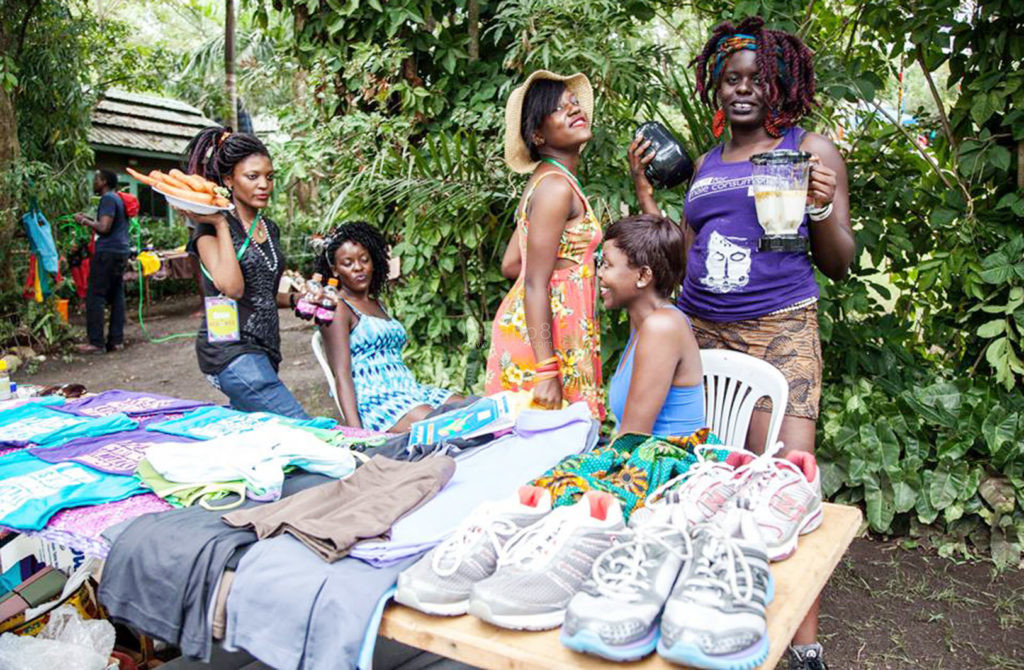 Many small scale businesses have benefited from the festival from artisans to crafts and food.

And from creating jobs for the locals to supporting the craft shops, hotels, and the massive shopping carried out during Nyege Nyege, the festival indeed doesn’t leave them the same, and that is why they are always looking forward to the next edition as soon as the current edition ends.

Anyway bottom line is in the end who ever attends finds something to him or self happy and for the music lovers, it is five big stages of different kinds of music genres blurring out for 4-days nonstop. 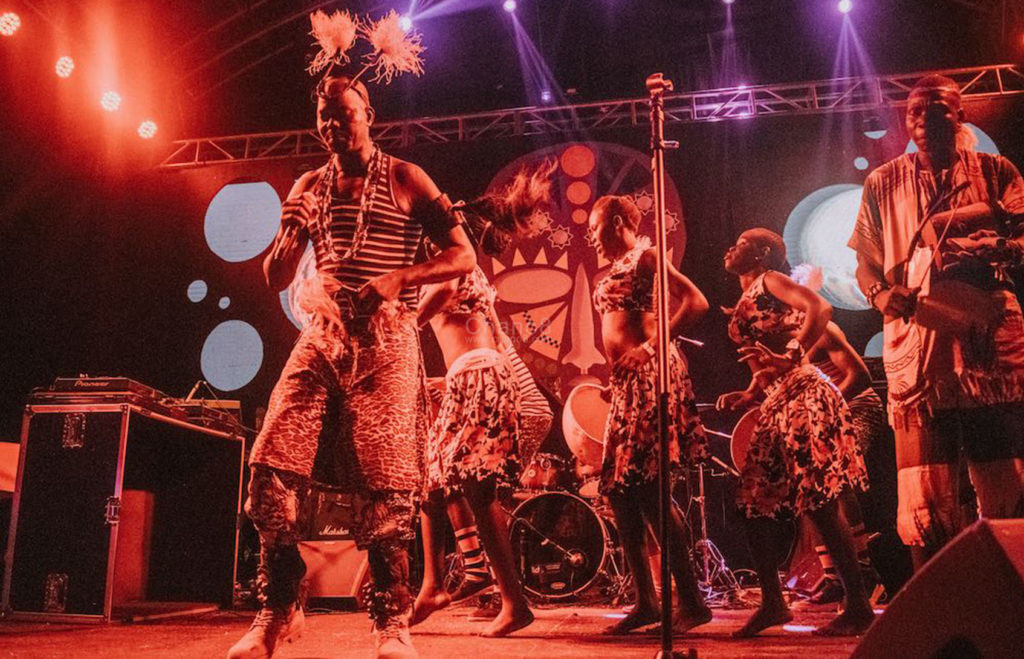 Cultural diversity is the order of the day.