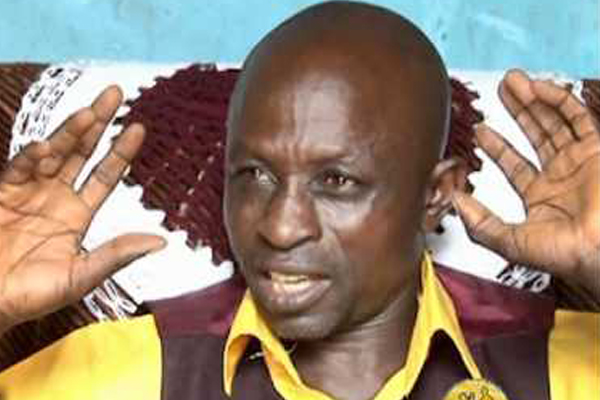 When red-hot Afro-beat singer Daxx Kartel claimed in his song ‘Baala’ that veteran Kadongo Kamu singer Willy Mukaabya and many others he named were born in a bar, he did not expect any retaliation from the anyone leave alone the ‘Omwenzi Omusiru’ singer.

The veteran Kadongo Kamu singer did not seem to see the funny side in the ‘Baala’ lyrics as his name became part of a song associated with drunkards and bars and had become popular at that.

Therefore, the man from Masaka decided to go back to the drawing board and think of a way to fight back. The word ‘Wolokoso’ immediately flashed into his mind and bang he penned a song in retaliation which he released as a response to Daxx Kartel’s ‘Baala’.In the song, Willy singing in strong offensive language claims that Kartel who was initially a street kid, is a ‘bustard’ and he is not happy with the way he tarnished his name. 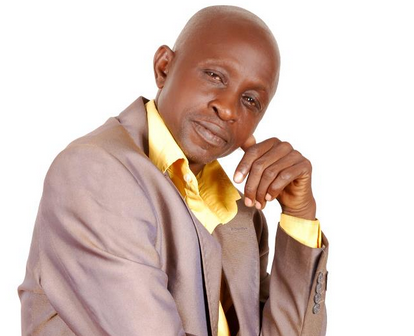 In an exclusive interview Chano8 had with Daxx Kartel sometime back, he stood his ground and said that he is close friends with all the artistes he mentioned and that they were indeed born in bars as he had sang in the song which won him 3 awards at the just concluded Zzina awards only for Willy to fire back.

“I really don’t have any differences whatsoever with the young Man Daxx Kartel, I was just warning him because many young musicians talk and sing a lot of things which stick to peoples’ minds and people never have time to filter. We all used songs to communicate and in mine, I was retaliating over what he sang about me.” Mukaabya told us when we contacted him for a comment.

“That’s why in my song, ‘Wolokoso’ I sang a line saying ‘Buli omu kyasaanze kyayogela’ (everyone talks of whatever crosses their minds).” He concluded.

Willy Mukaabaya is one of the most popular Kadongo Kamu singers from the Pearl of Africa has and has been doing music for quite a long time. He has a new tune dubbed ‘Kyana Kya Kayanda’ and another which is still in studio dubbed ‘Guno Omuleembe’ featuring fellow Kadongo Kamu singer Gerald Kiwewa.

As usual our ears are on the ground and we will keep you posted on new developments.