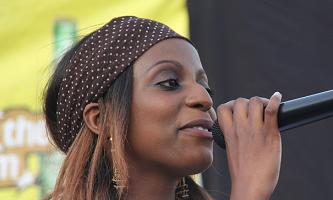 Ugandan Television has over the years adopted several ideas from Western Television and Music shows and have earned their spot in those that are here to stay. 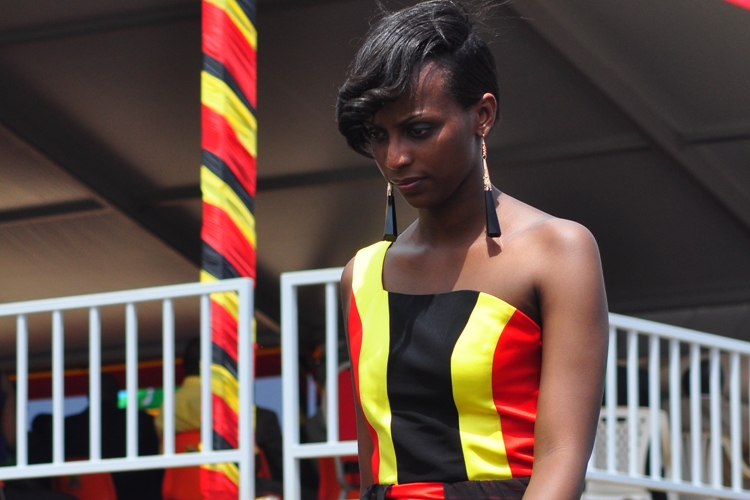 In comparison, local talent shows have not had such good fortune in terms of launching successful musical careers for the participants.

The first one of notice to come was the Coca Cola sponsored show Pop Stars that gave us the populargirl group Blu3 comprising of Cindy, Lillian and Jacky few years later, we were introduced to Tusker Project Fame that currently occupies the position of most watched Talent Show in East Africa.This popularity can be attributed to its regional reach.

We have since had 6 seasons that have given us a variety of winners, most of whom have gone ahead to do nothing of significance musically.

Valerie Kimani was the first winner and out of all of them, she has managed to make a name of sorts for herself. Then came Uganda’s Esther Nabaasa who amazed us with some of the most memorable performances in Tusker Project Fame history. She has since released
an album Rock in a Country Soul with South Africa can music label Gallo of which I have personally never heard any song from.

The next winner, Alpha Rwirangira, is a bit of a household name in his native Rwanda but he still could have done better considering all the training he got. To read more please check out Magazine issue.