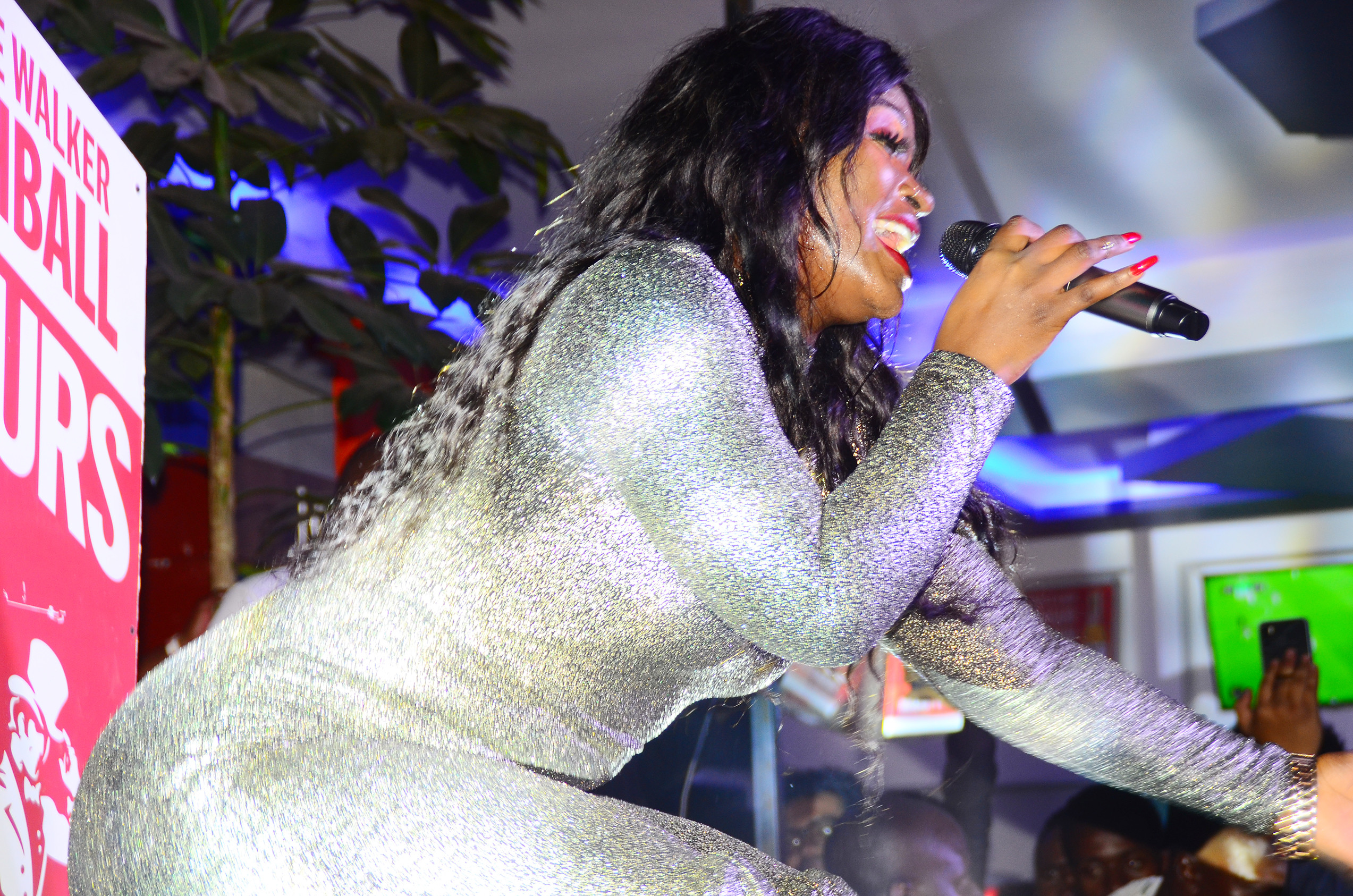 The tour that has been traversing the whole country since August closed the year in style shutting down Fort Portal for an epic show with an action packed line up of artists and undoubtedly Uganda’s hottest DJ Selector Jay who like clockwork made revelers and town folk dance throughout the night. 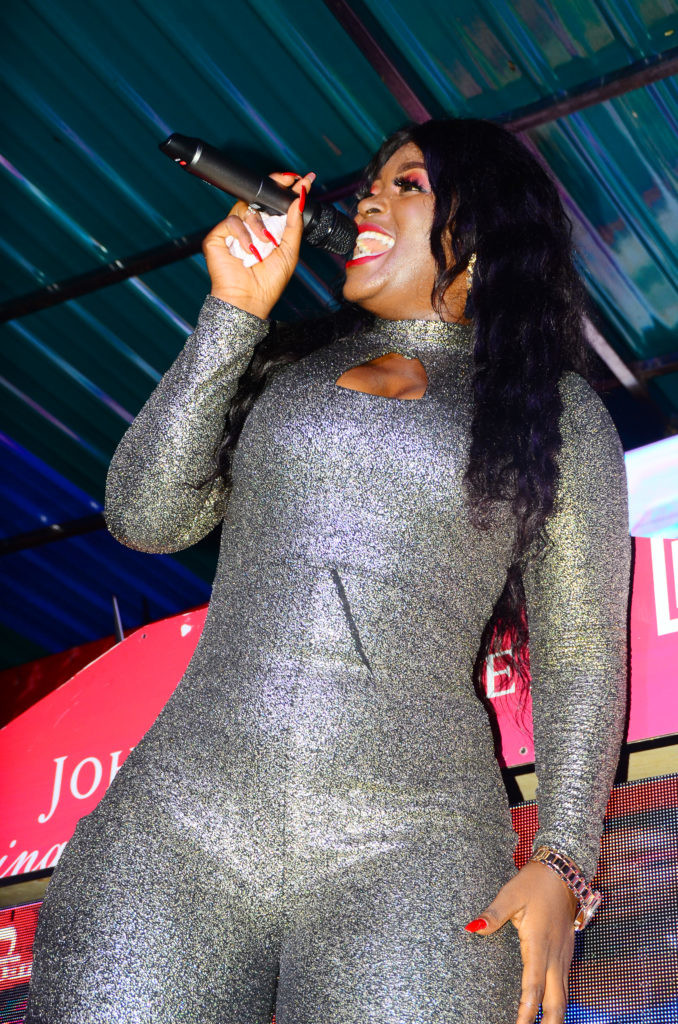 The salacious singer left revelers at the event begging for more after she turned the stage upside down performing her top hits like “Mataala”, “Bwogana” her collaboration with rapper Recho Ray, “For You”, “Yitayo” and her latest club banger “Amaaso” collaboration with Vinka.

She shared her stage with Singer Pallaso who electrified  the packed crowd with “Twatooba” his collaboration with Nigeria’s Davido, “Amaaso”, “wine”, but it was his “Kirira” hit song that got the fully packed venue of revelers winding down just like the song suggests. 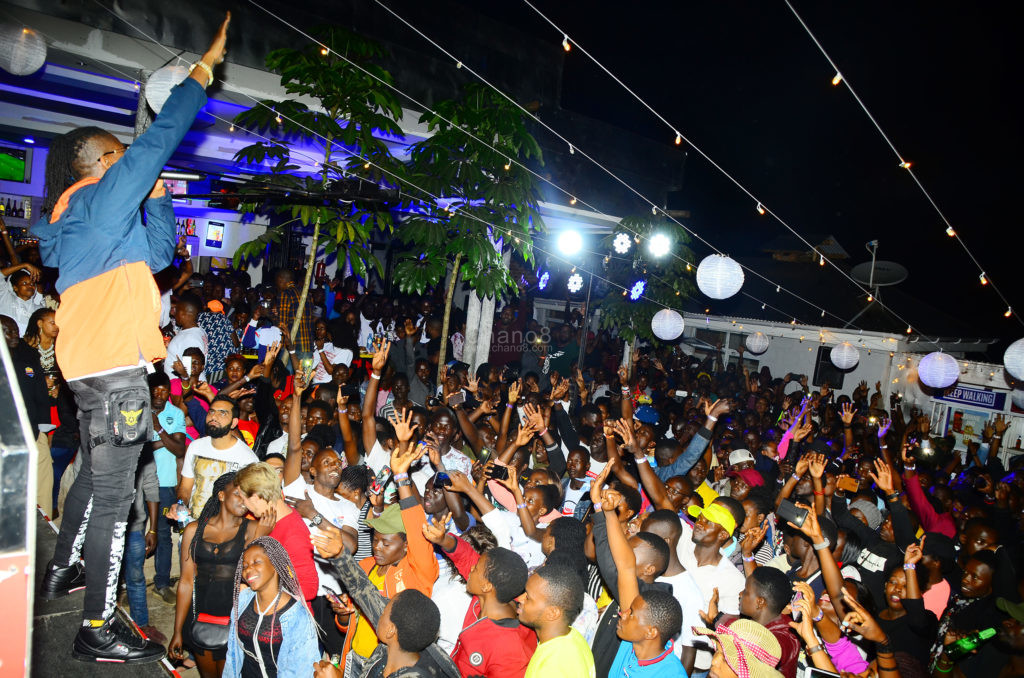 Packed to capacity, the night that also doubled as a learning experience saw revelers learn new and fresh ways through which they could consume Johnnie Walker Whisky as they were introduced to the Johnnie Walker Highball Cocktails.

Speaking to journalists during the event International Premium Spirits Brand Manager Roger Agamba laid it all down as to why he was excited about the event.

“ As Johnnie Walker, we had set out on a mission this year to show our consumers out there that you can still be young and vibrant even with Johnnie Walker hence the Highball, which has seen us  experience some of our most memorable moments around the country including tonight.” said Agamba

The event also featured performances from some of Fort portal’s finest artists who showed that they understand their home crowd. These included; Carol K, Coolman Jimmy among others and a surprising act The Myth who was in Fort Portal to surprise celebrated Mc Radio City’s Deedan for her birthday who happens to be the host of the Johnnie Walker Highball tours. 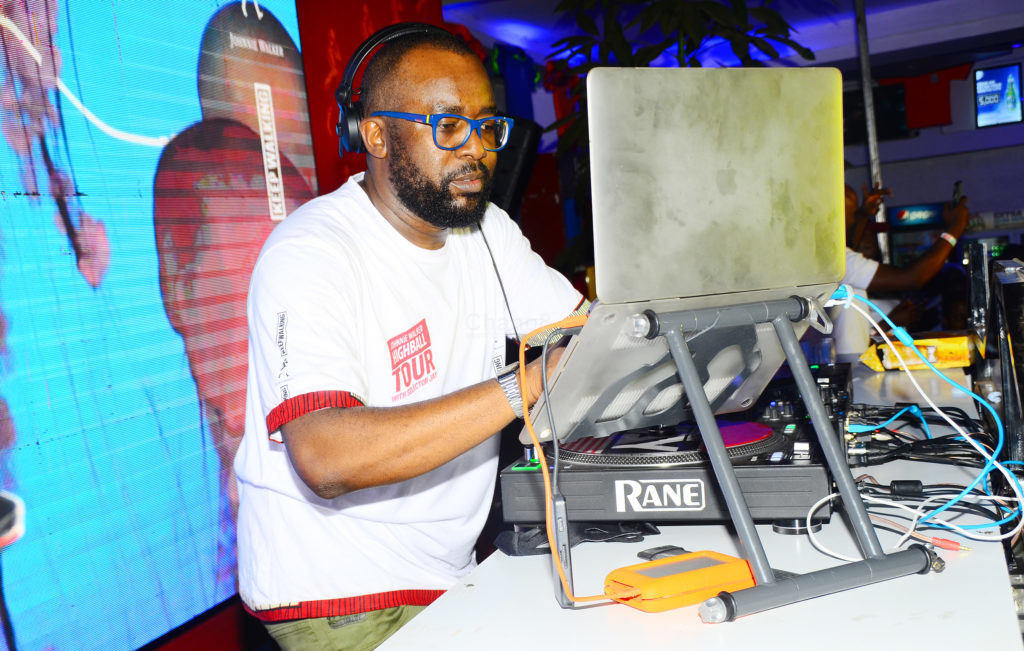 The night ended on a high with smashing DJ mixes from Selector Jay. The tour that has been to three major cities in the country so far will be crowning the tour with an event in Mbarara in January 2020. 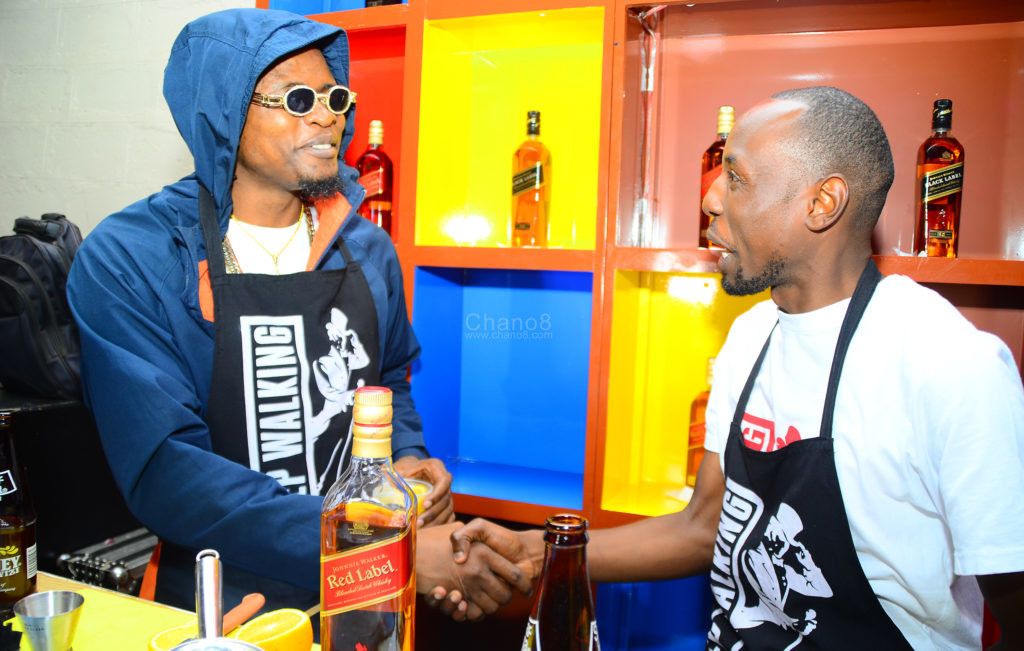 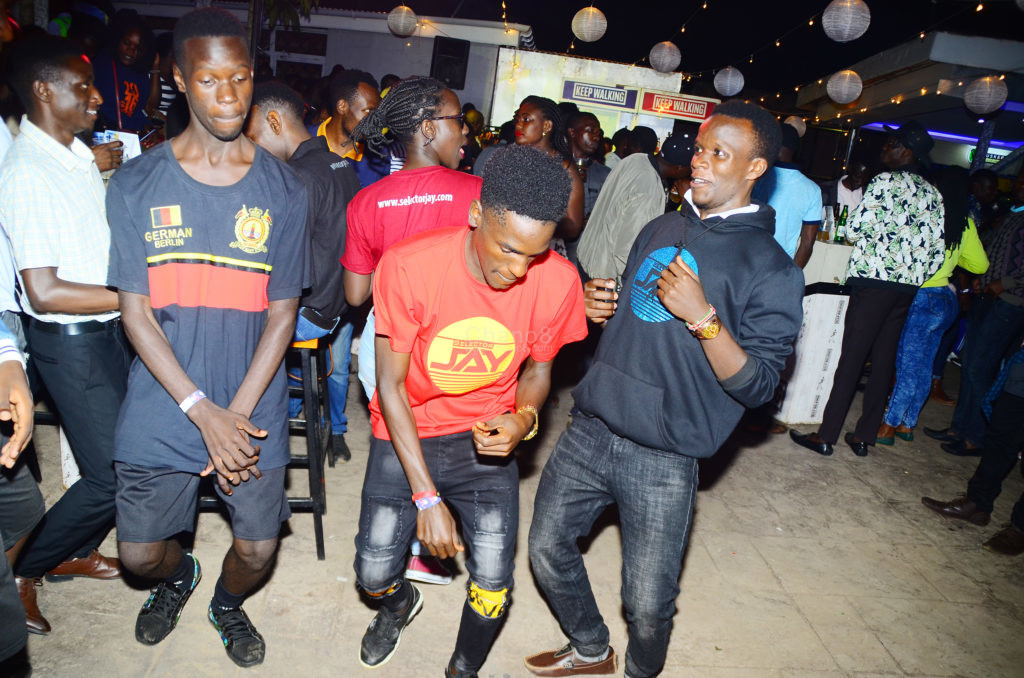 There were all kinds of dance moves on display 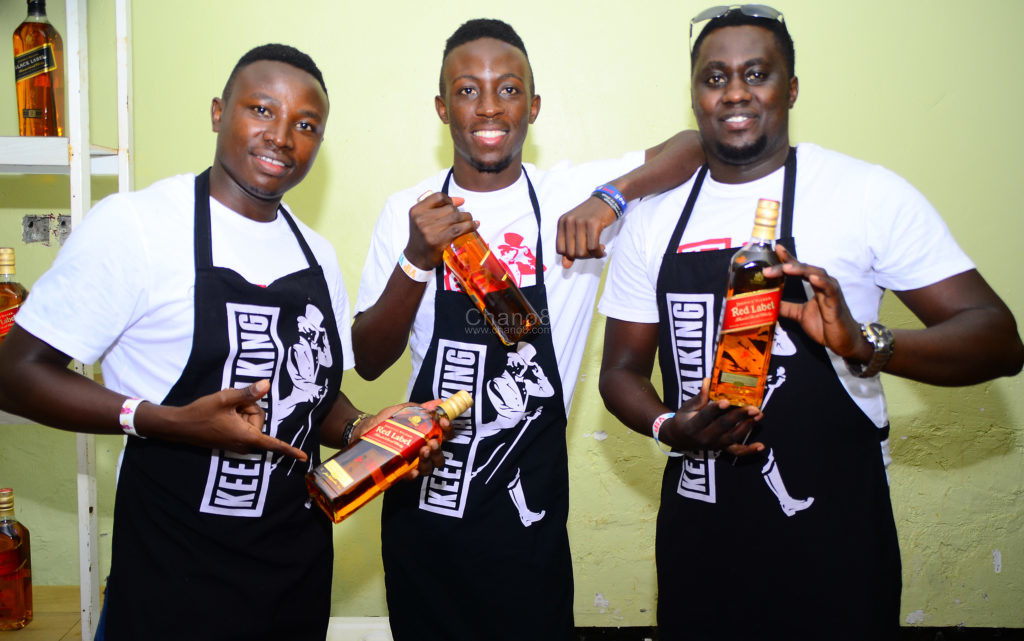 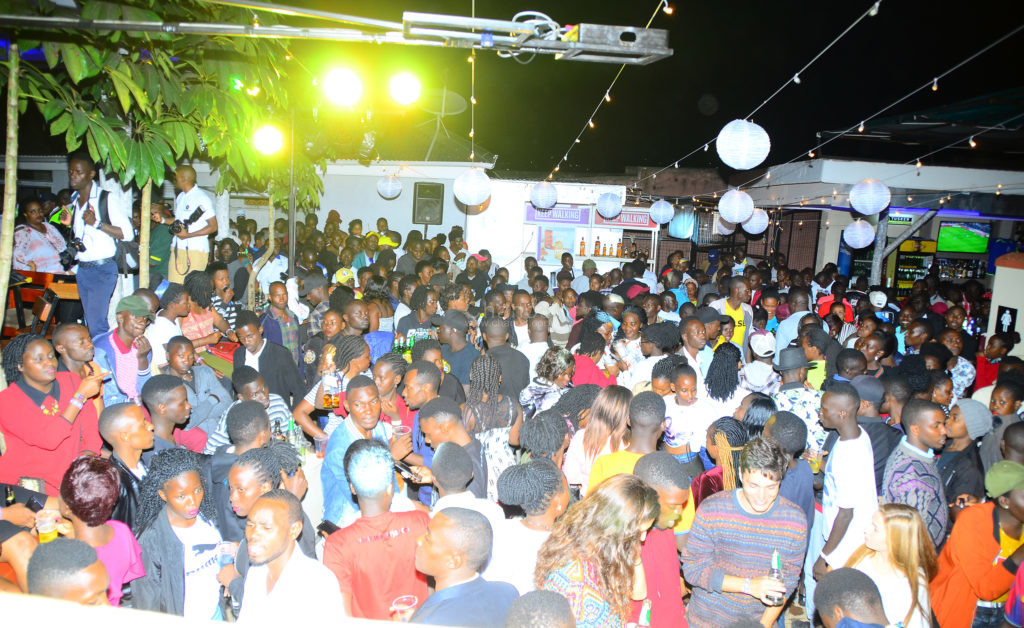 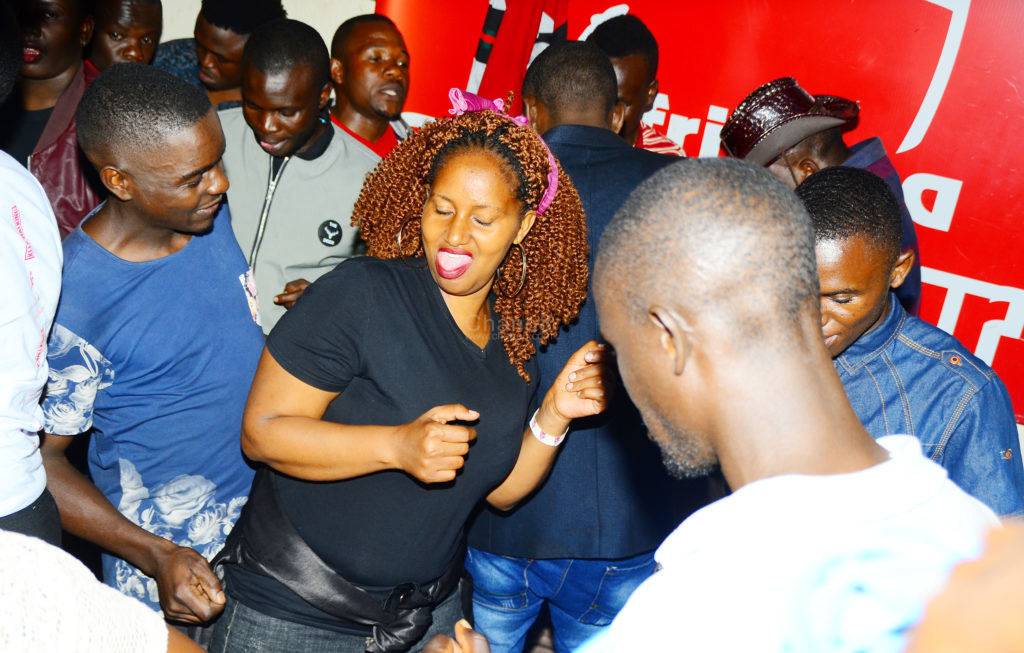