Swangz Avenue’s singer Winnie Nwagi has promised to set up a thrilling performance at club Guvnor tomorrow night before heading to the United Kingdom to perform with multi-talented Ugandan Dance-hall/Reggae star A Pass.

Nwagi has been rehearsing with the legendary Afrigo Band after signing a partnership to work with them for the show.

She says she will make it to London despite having a tight schedule.

“My fans in London, don’t get fooled by people saying am not coming. Its true am performing on Friday in Guvnor with Afrigo and I will be on the next flight to you. Get your dancing shoes London, Musawo is coming to you this Saturday,” she said via her face book page

“Hey please don’t forget tonight we are turning up ‪#‎Comedyfiles @Labonita See you there.” she added. 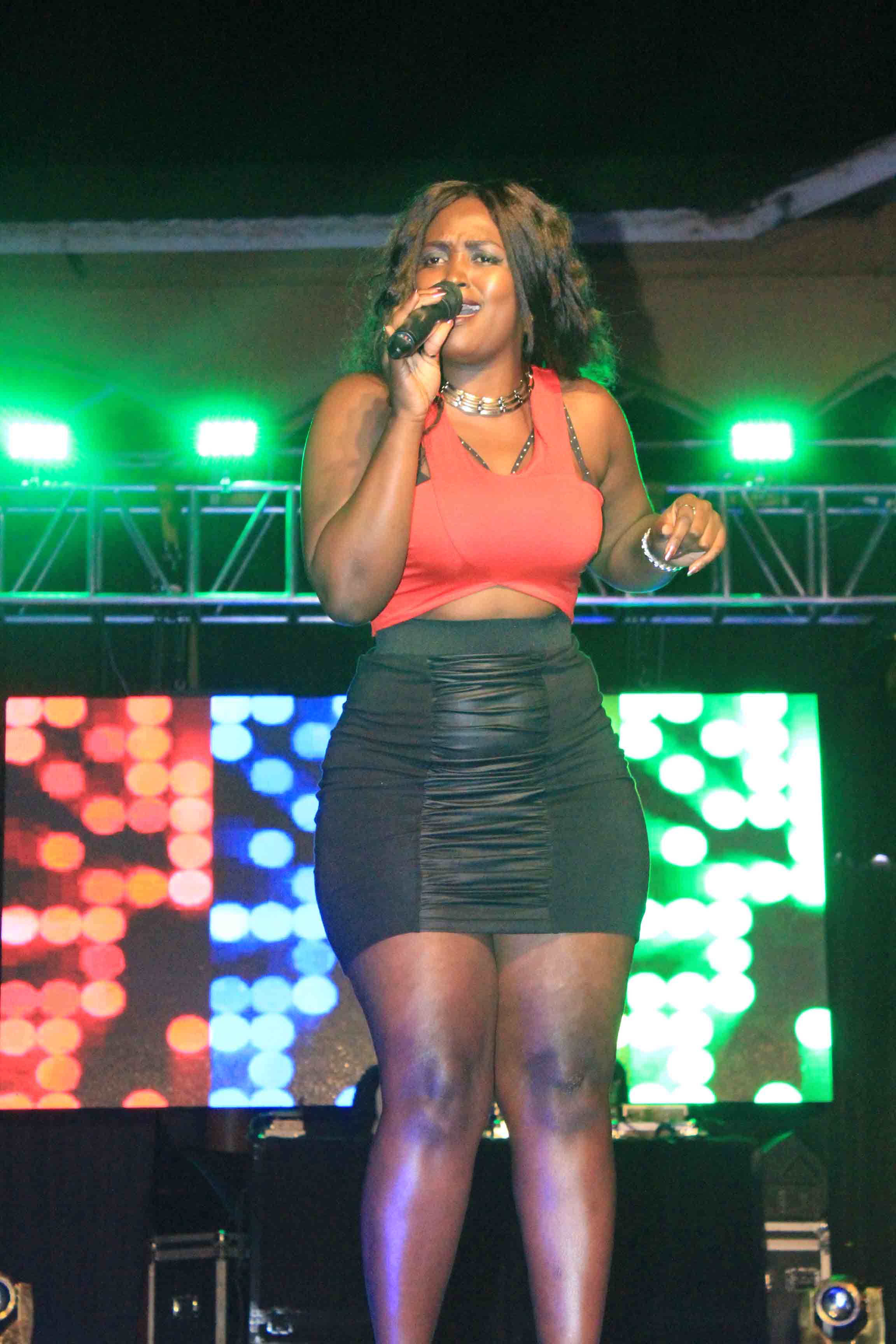 According to Katongole Abdullah, a trumpeter and backup singer at Afrigo, The two parties are ready to offer their fans a huge performance.

“Afrigo Band and Nwagi getting ready for tomorrow Friday 29th at guvnor, come and enjoy with us Miss if u must,” he said through an online chat with Chano8.com.