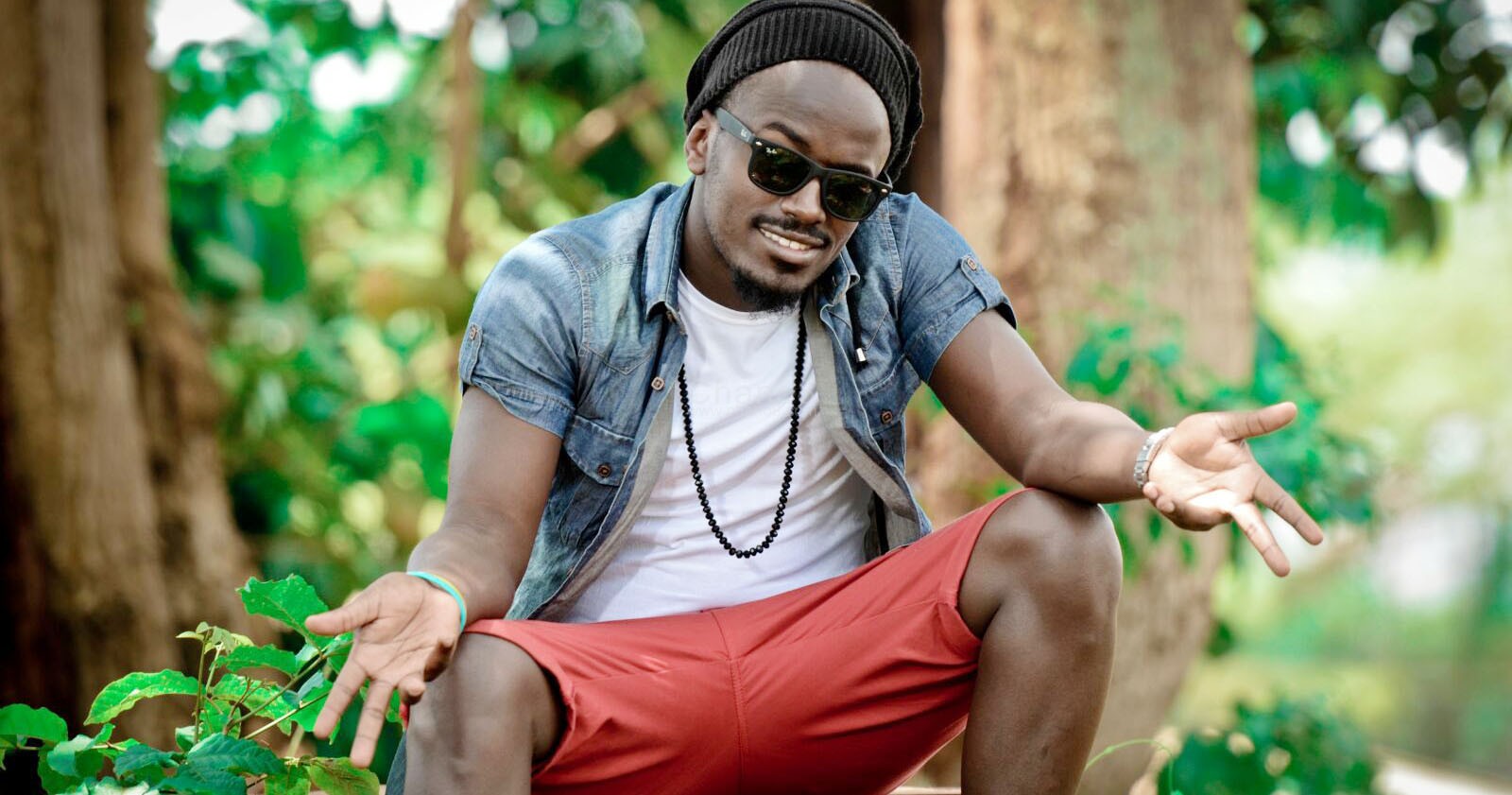 We are sure a few Ugandan artistes can take to their social media platforms to promote and push other artistes‘ projects. The differences amongst our local artistes might make one think that they are paid to hate each other but fact is, unity is the only thing that will change the Ugandan music industry to a better level. YKee Benda has a message for his fans along the same lines which may need some attention too.

In countries with a better and more developed music industry, artistes do cooperate. Not like like they don’t clash but whenever they do, there are amicable means of solving the issues but in Uganda, this has not yet sunk its roots deeper unfortenately

Two Nigerian Artistes WizKid and Davido were on bad terms but they later made peace and from then their friendship came back to normal.
Over the weekend, Davido sent a tweet announcing the release of WizKid’s new song dubbed ‘Alright’ featuring Kiddominant. This ispired Ykee Benda 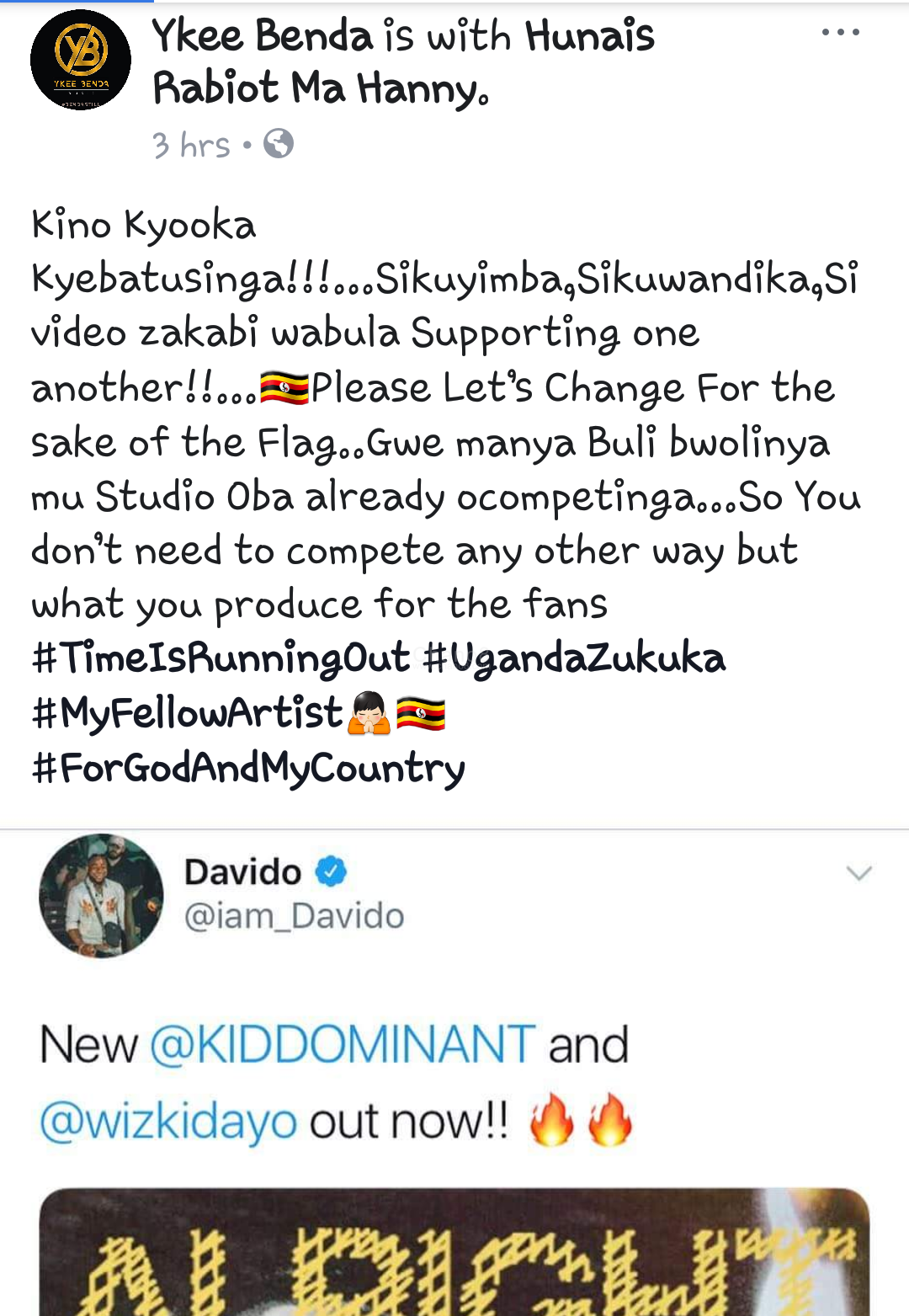 Ykee who is currently on his Tanzanian media tour calls upon all Ugandan artistes to shun the differences and help one another so that they make their fans happy.

Talking about artistes’ differences, Ykee is one of the fast-rising artistes who have not got any issues with fellow artistes and if artistes can listen to his advise/suggestion, Uganda’s musiuc industry could change for nothing but the better