Nigerian Star boy Wizkid is expected to make an appearance for the Radio and Weasel Juicy concert.

Having worked with the duo on an upcoming album, which is due to drop later this year, many fans weren’t surprised when the rumors started circulating about him making an appearance. This will not only bring more fans for the concert but it will also be expected to sell out. 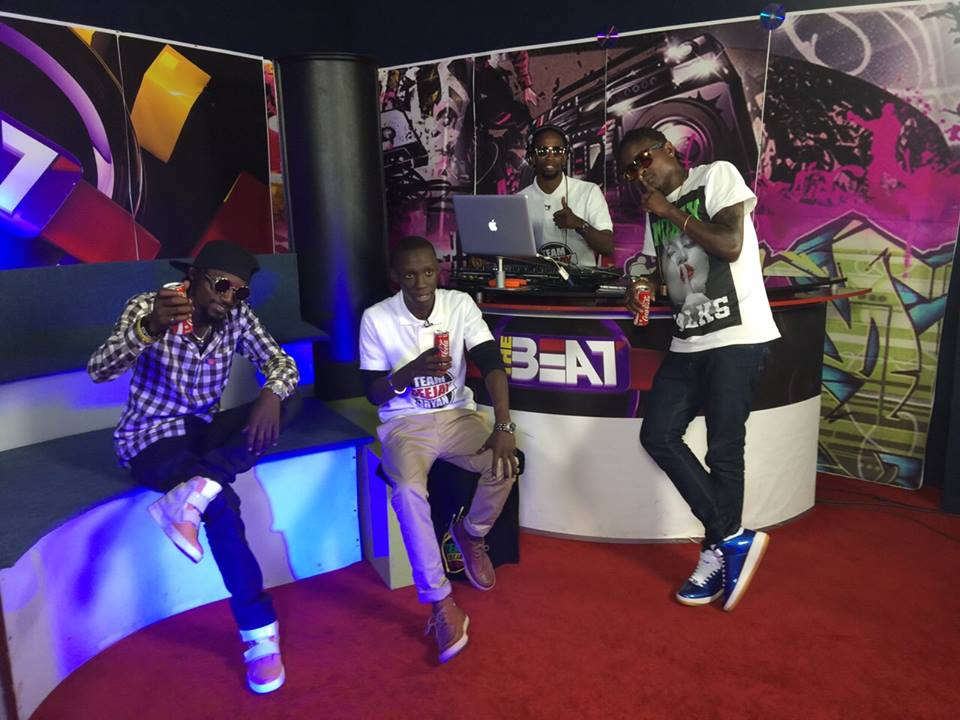 With the rumors still flying high, we reached out to the manager of the dynamic duo Chagga on phone to get his view,

‘We have it in plan for WizKid to appear on the launch, but it hasn’t been confirmed because he is still in London for a tour,’ he said.

The juicy concert is slated to take place at the African Hotel on May 10, 2015. We shall update on any further developments.