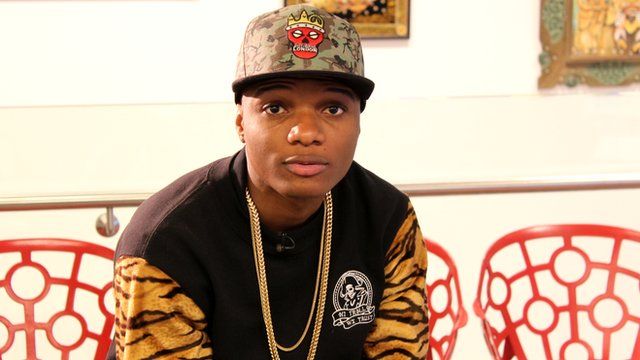 Last year, fans and well wishers who had paid for WizKid’s concert were left outraged when Face TV the organisers announced that the Nigerian superstar was not going to perform at the highly anticipated concert which was then slated to take place at Lugogo Cricket Oval.

However, according to the press statement Face TV issued, it was noted that WizKid could not make it to Uganda because of ‘unavoidable circumstances’ and on that note, they were to announce a later date for the concert but all has been in vain since then. 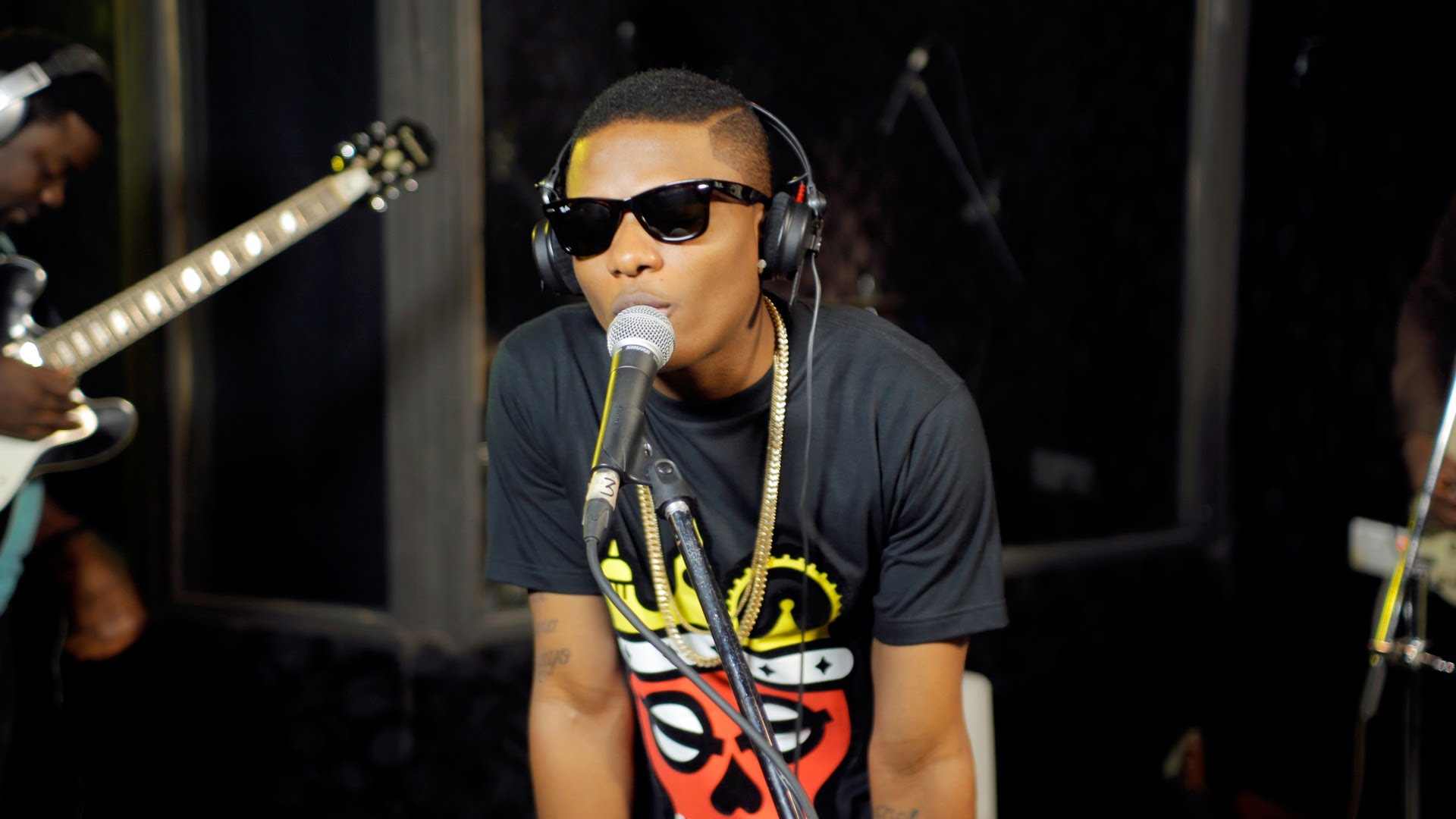 WizKid to put up free shows in Uganda

This week WizKid took to his Twitter where he posted that he will be doing two free shows in Uganda although he did not specify the dates. However, media reports reaching our desk say that WizKid asked Face TV’s boss to prepare and confirm a date when the ‘Ojuelebga’ singer can come and perform for his Uganda Fans as a pay back to ‘make up’ for the flopped one.

As we wait to hear from Face TV, Twitter went crazy with Ugandans reacting to WizKid’s  Tweet in a hilarious manner and trolling the Nigerian star in the process. We have been following the exchanges and bring you some of the eye catching Tweets below.

Unless u comin with sugar cuz the price is high 😠

So what happens to naija free shows @wizkidayo

Free shows! Ugandans have money, All they needed was you to show up! Actually, don't come, We prefer @TiwaSavage

Come with ur crowd too

Whoever told him we want freebies. Rubbish!

bruh your attending it alone!

The u will pretend mbu u did a show for charity,Cary Even yah own show ground.

After foxing us last year…TUMBAVU😁

I am advocating for the reduction of the price of sugar and in two days, it will have fallen to 1000k per kg#wizkidchallenge

Big joke …. Ugandans never asked for free tickets , they just needed you to turn up as promised 🇺🇬🇺🇬🇺🇬

Even if he did,where shall he accommodate us…..people gon bring their extended families

@spatwyne …hope you have seen this