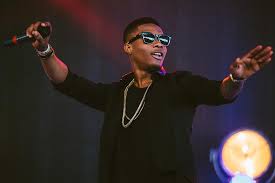 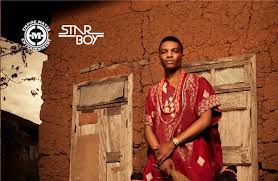 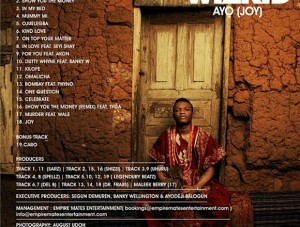 The sophomore album titled Ayo meaning joy has not been given any good reviews from the fans as it has been called a mix tape. The album was scheduled to be released on the 23rd September but the singer  claims it was leaked before its due date on the 17th.

Due to wizkid’s  fans being to eager everyone rushed to get the album and within a few hour in was on top on the charts on iTunes.

Fans were disappointed most of his collabo songs with artists like Rihanna and Chris Brown weren’t on this album which is because he was still working under E.ME Records at the time.

The album Ayo is a 19-track album that features several pre-released tracks that fans have rocked severally in the last 9 months, with songs like ‘Jaiye jaiye’, ‘On top your matter’, ‘Show you the money’, ‘One question’ and others not really exciting fans as such. 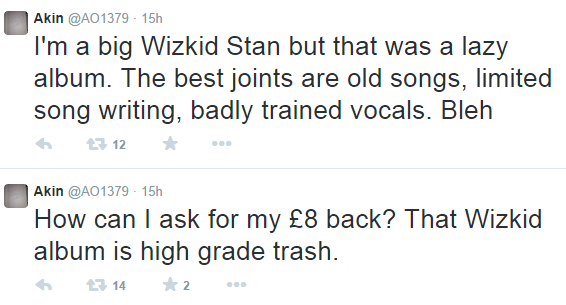