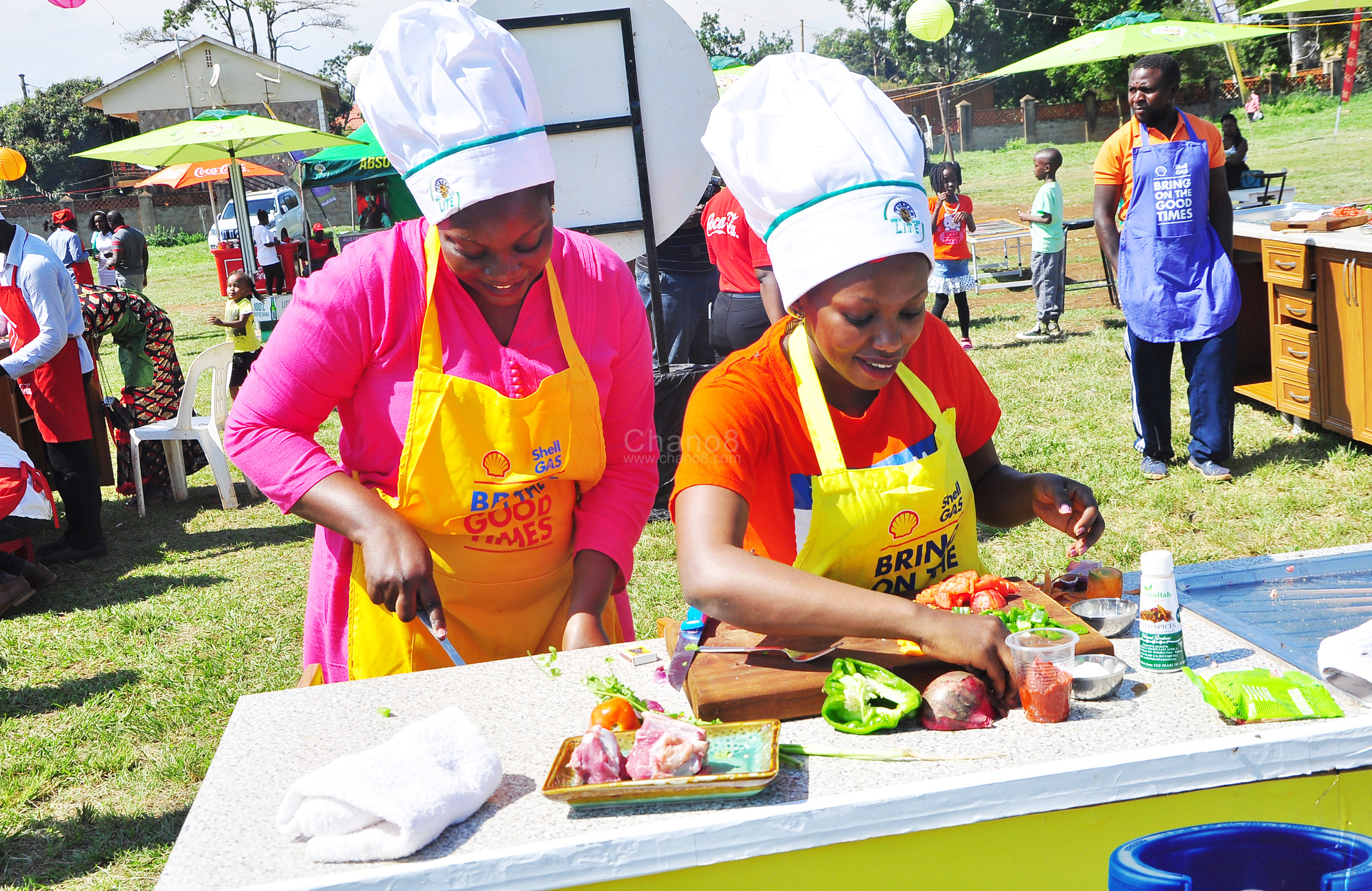 Jinja food enthusiasts gathered together on Saturday for an ultimate battle of the sexes to decide who can whip up a more scrumptious meal in an epic Tusker Lite cook-off dubbed ‘Women Vs Men’.

The outdoor friendly competition kicked off as early as midday and had the culinary skills of both men and women put to the test in a stimulating first edition held in Jinja’s at Pitstop Sports Bar and Restaurant.

The men and women who participated were tasked to creatively prepare different categories of local dishes and cuisines paired with a Tusker Lite as they faced off in various competitions throughout the day. 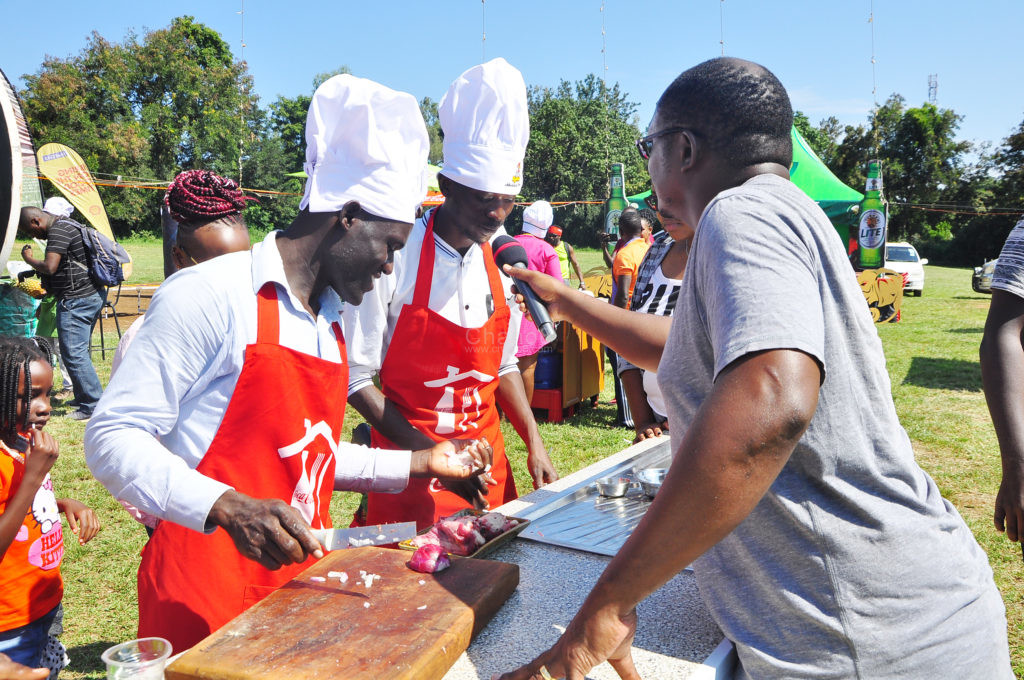 Host and judge Kaheru asks some of the gents taking part in the cook-off questions.

By night fall, women had taken their rightful place on the throne as the ‘Kings’ of the kitchen and the reigning champions as they were announced the winners of the day. With the winning chef being a local who prepares food at the local Jinja market coming out as the ultimate winner hardly containing her excitement at having nailed the right dishes with her “local touch” which resulted in her big win. 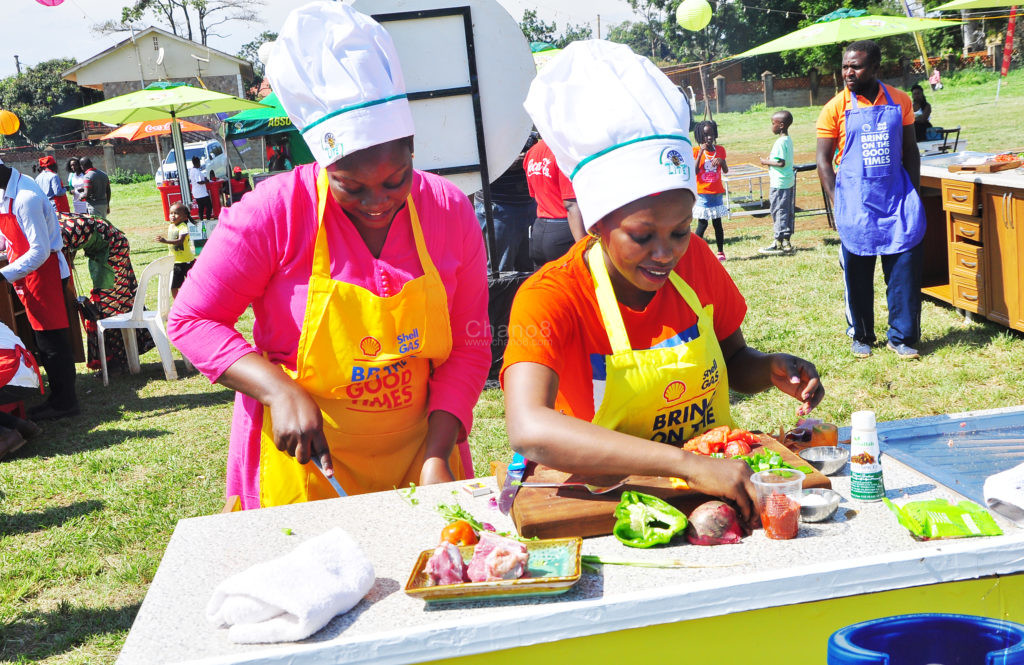 These ladies were all smiles as they went about with their job with ease.

The judges of the day came to the decision as they were impressed by the consistent cleanliness, creativity and the deliciously prepared meal served by the female teams. The awarding ceremony had the overall winners handed various branded prizes by sponsors of the event, Tusker Lite, Shell, Mashalla Foods and Coca Cola.

“The Women Vs Men cook-off has been an incredibly fun event bringing many friends together once again. The dishes were deliciously prepared and of course paired with a cold Tusker Lite drink that lit up the whole food experience. We are definitely looking forward to organising more of these food treats,” said Cathy Twesigye, UBL Brand Manager, Premium Beers.

The diners and guests were later treated to a full bar with good table service as well as games and music mixes by DJs as the partying continued late into the night. 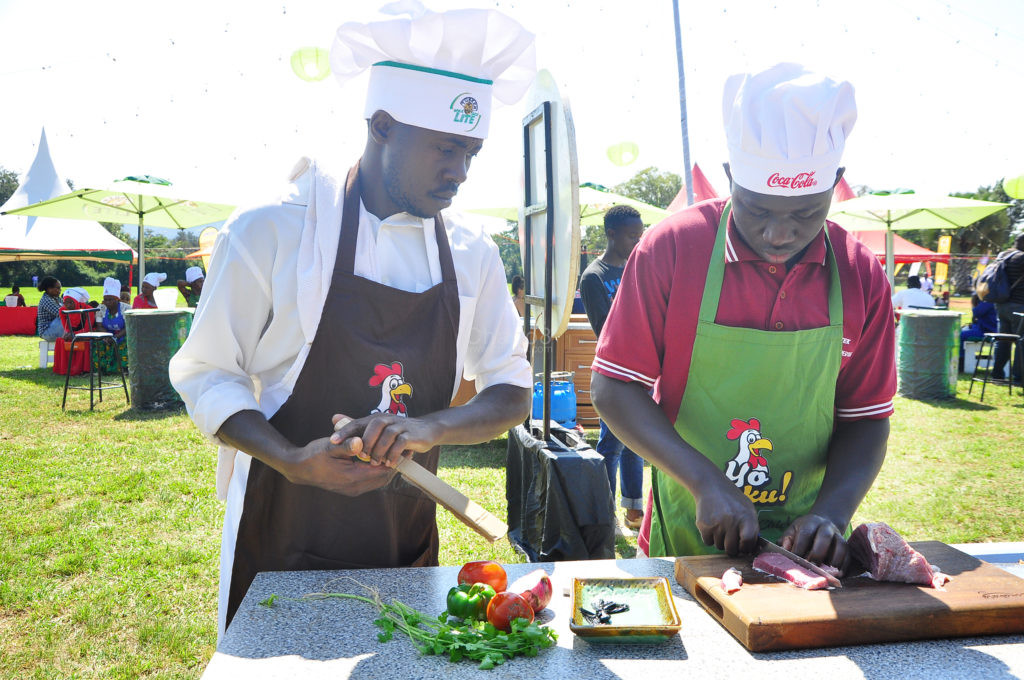 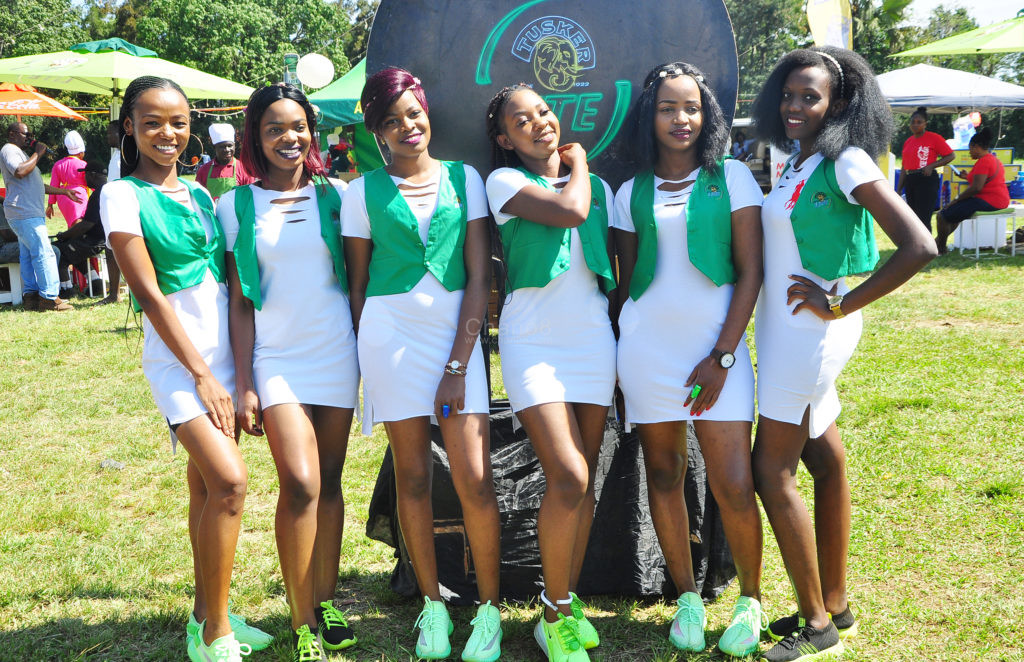 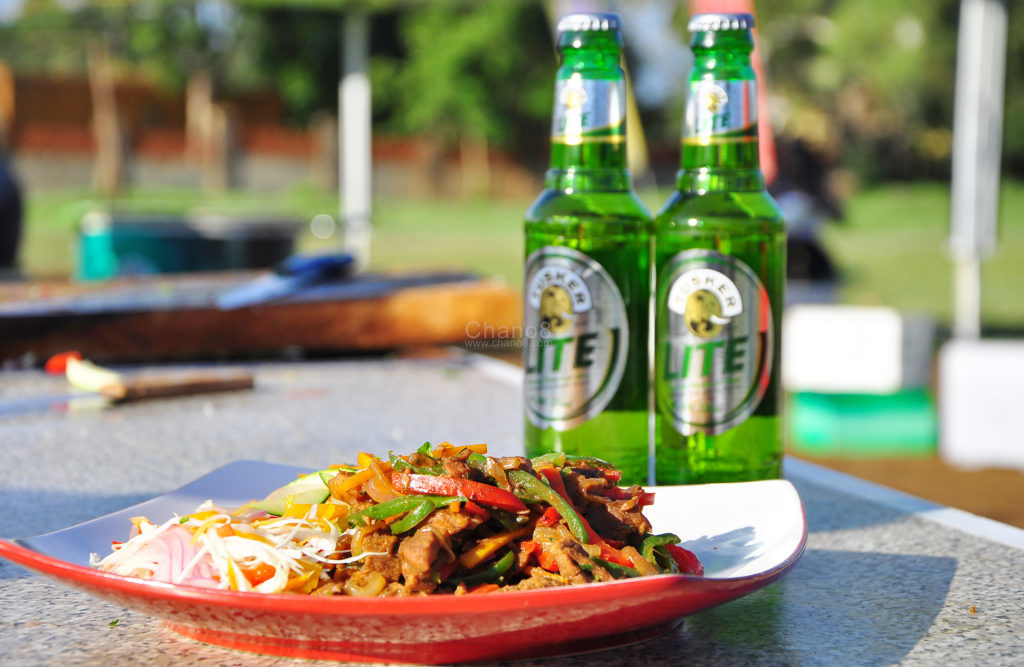 The winning means were pared with bottles of Tusker Lite 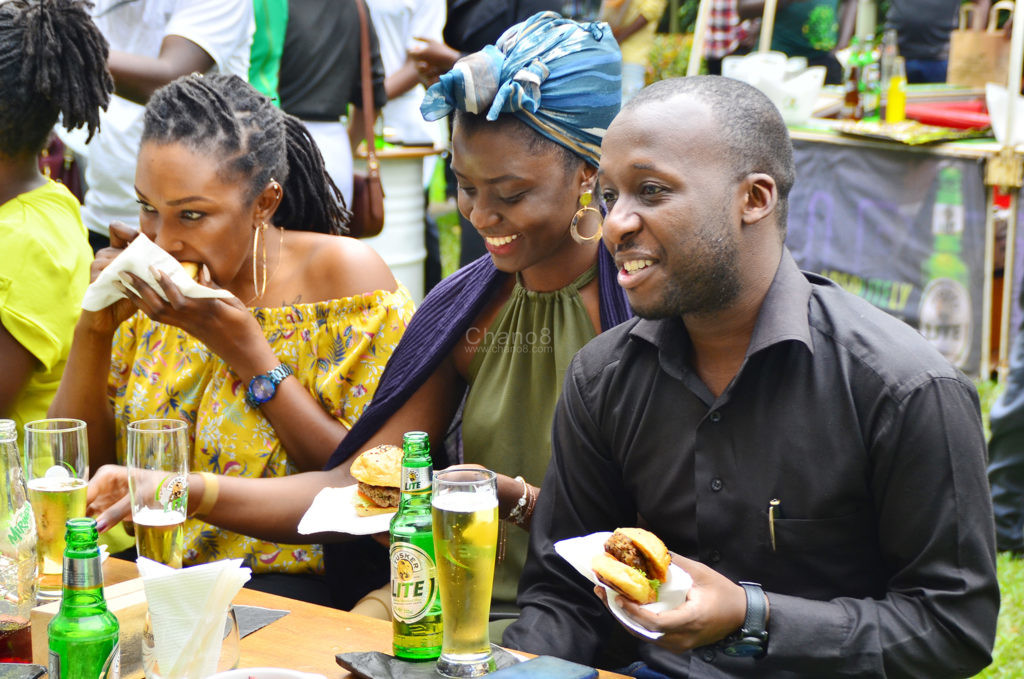 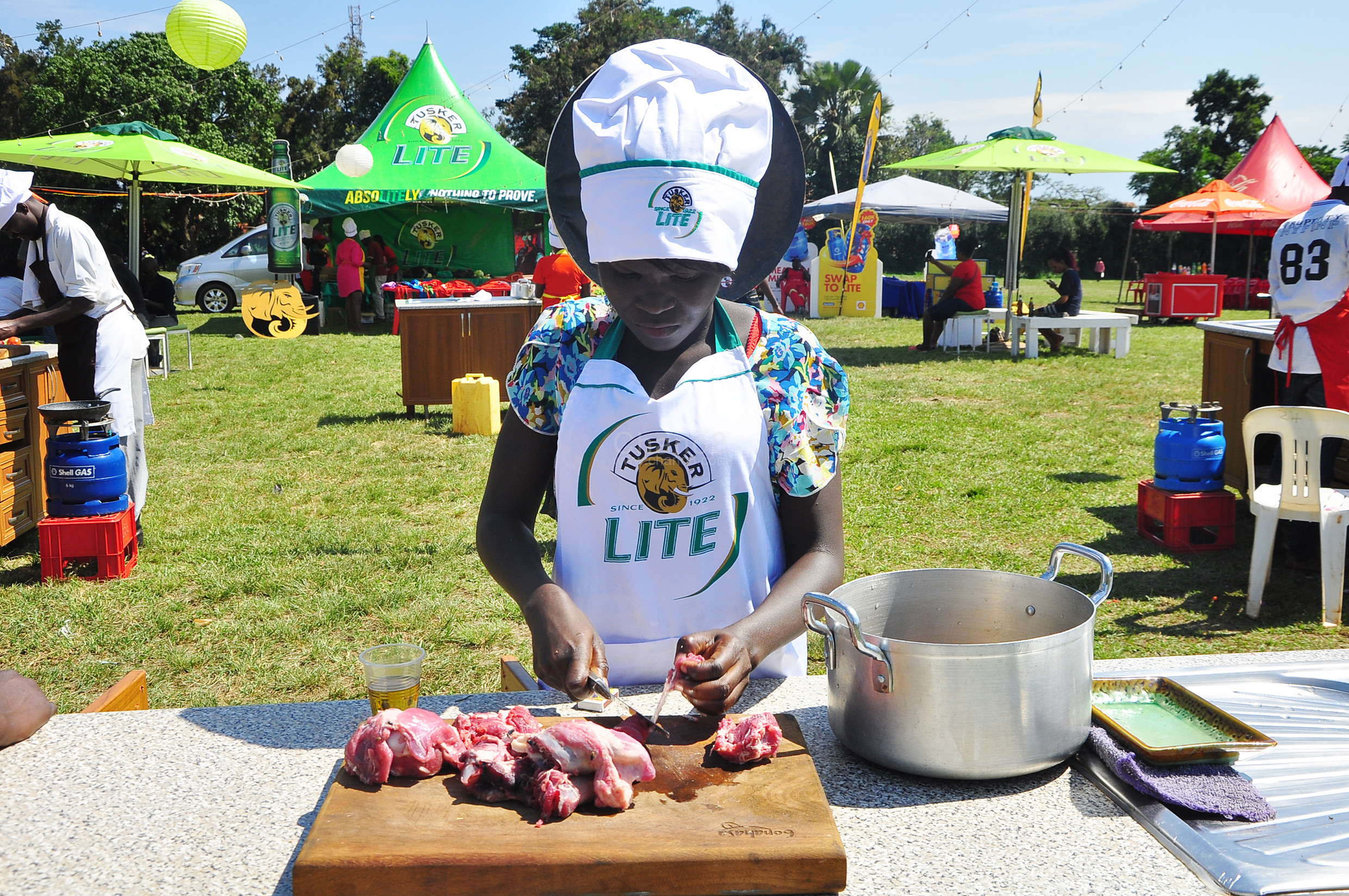 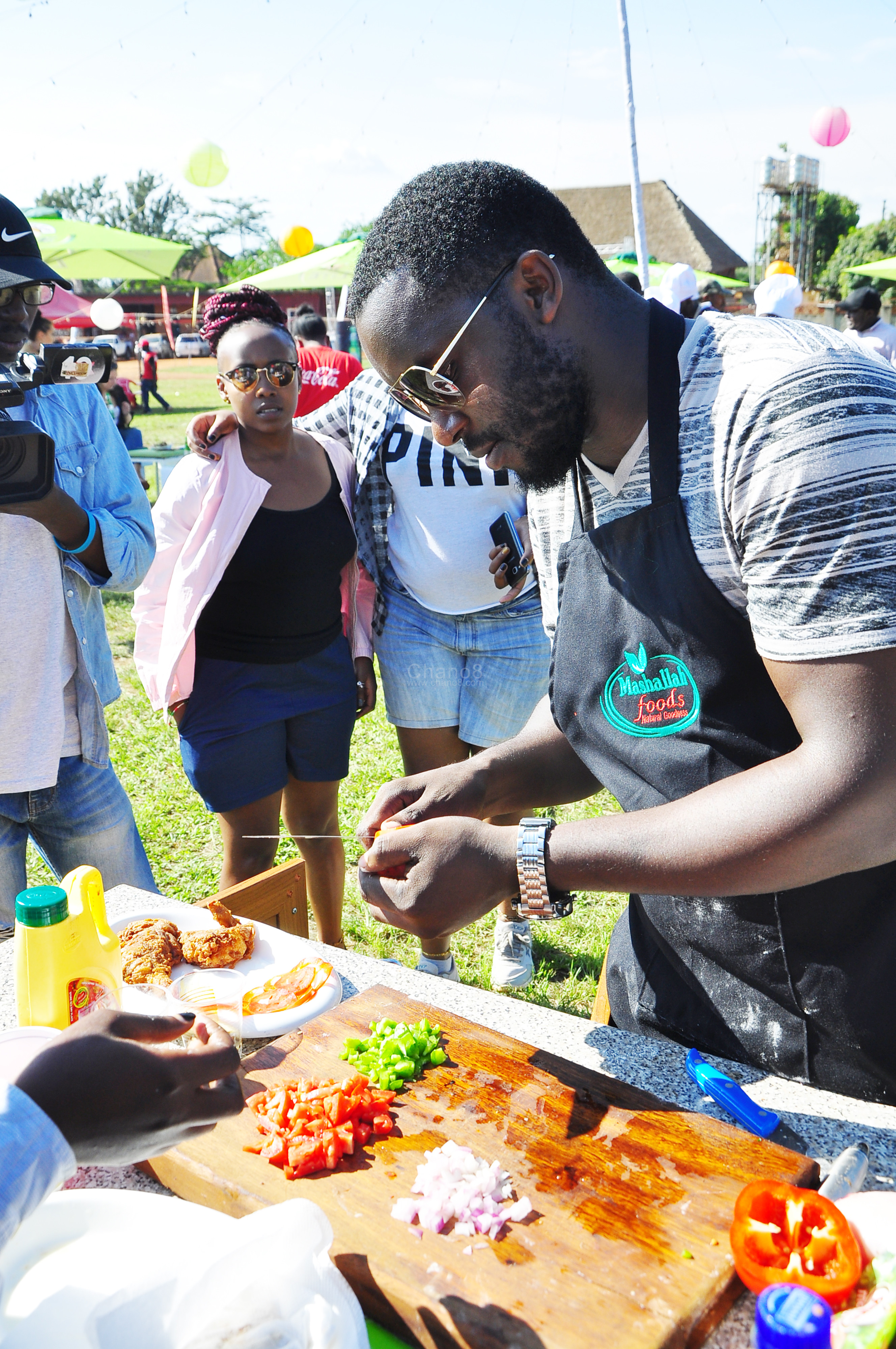