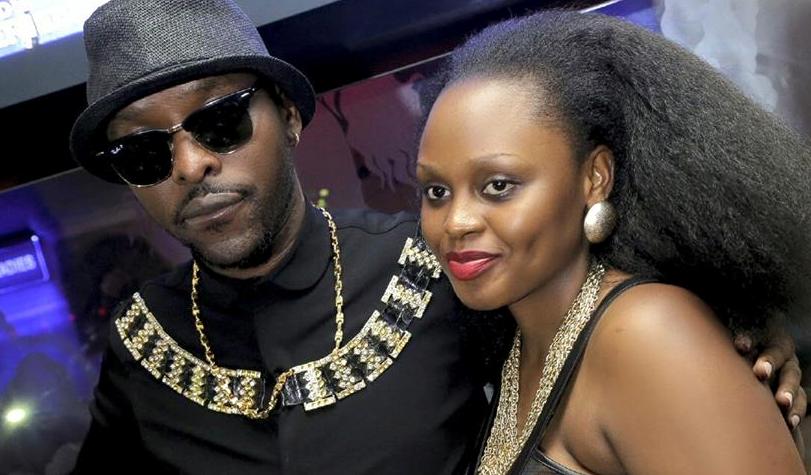 They are one of the most successful singing couples in Uganda and on top of that, they are celebrated artistes home and abroad. BET award winner Eddy Kenzo real names Edirisa Musuuza and songstress Rema Namakula are going stronger in their relationship with baby Amaal being one of their blessings.

The two being talented artistes and staying under the same roof but with no collabo is a question to ask because both have done successful collabos with other artistes and they have done well and got lots of air plays. On why the two haven’t had a collabo for all this time now, Chano8 contacted Rema Namakula for a comment and she had this to say.

“Me and Eddy Kenzo have been and are still up and down, we have not yet gotten time to go to studio but we will do a song. It might not be very soon but we will.”

Talking about collabo songs, Eddy Kenzo has done successful collaborations like ‘Royal’ featuring  Nigeria’s Patoranking, ‘Balaumba’ featuring Bebi Phillip, ‘Shake Your Body’ with former crew member Tip Swizzy and many more whereas Rema has had equally strong collabos like the fans’ favourite ‘Linda’ with Chris Evans, ‘Cease and Sekkle’ with Bebe Cool, ‘Oli Wakabi’ with Aziz Azion among many others 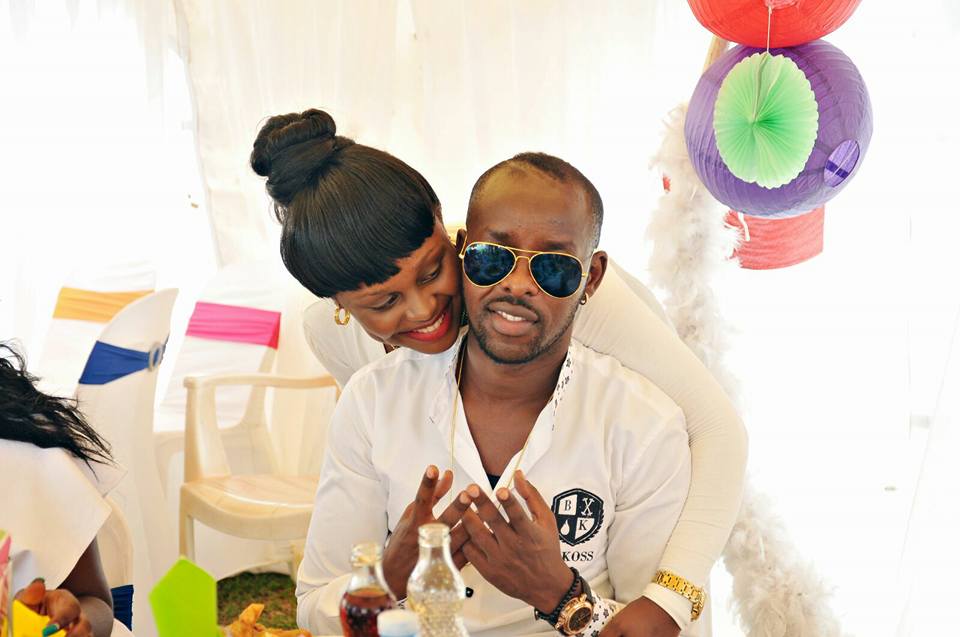 Rema and Eddy Kenzo to do a collabo song soon

Kenzo was not readily available for a comment but like Rema said, in the near future, a collabo between her and her hubby Eddy Kenzo will come out and fans should wait for the ‘magic song’. Chano8 will keep you updated on any new developments.