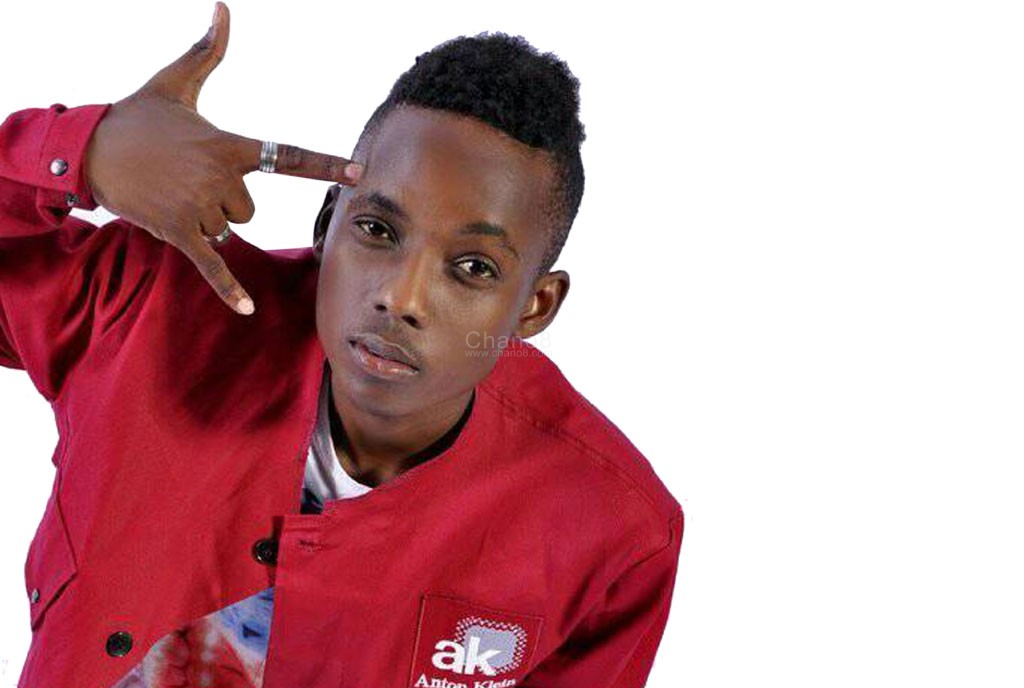 This social media beef amongst artistes is going to be interesting. So out out the blue A Pass recorded a video of himself dissing young fast rising Dancehall artiste Latinum 19, whom he claims imitates his ways and replicates his vocals.

“I discovered a hidden interview of one of the top class artists that was not on the list Little Latinum” A Pass captioned the short diss video to Latinum he shared on his Facebook page.

Just like how social media things go, Latinum couldn’t give it a deaf ear, he fired back at A Pass assuring him how he is a step ahead of him in a 1 minute and 25 seconds video compilation of his songs and also captioned it saying.

“@mr Apass I didn’t know that you love my songs bulijo tune zikusabula. Listen to that feed and then get back to me after knowing the difference between me and you,Baani video loading, Nze ndi kaliba.”

Talking about replicating his vocals, If you have heard of Latinum’s new song dunned ‘Baani’ you can to an extent think it’s A Pass but does this mean Latinum copies A Pass or to the two just sound like each other? That is a question for another day.

In a previous interview, A Pass said that he does not battle are beef fellow artiste but just speaks his mind and he has been involved in similar social media exchange of words with artistes like Bebe Cool, Geosteady, Barbi Jay among others  before