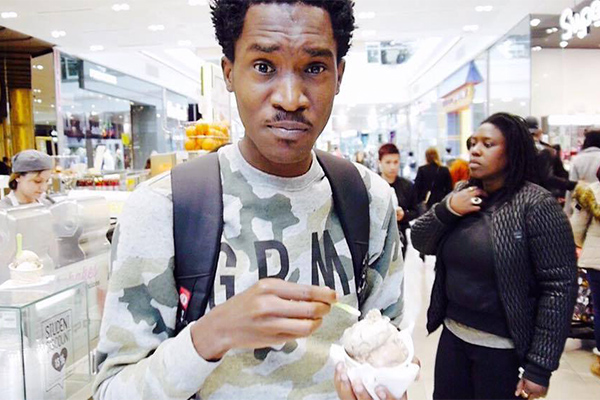 Dancehall artist A Pass has grown sick and tired of upcoming artists using his name as a stepping stone to build their careers instead of them putting in the hard work just like he did.

‘Don’t try to use A PASS’s name to sell your music or your artist please work like everybody else, go to radios and TV shows and tell people about yourself. That’s how it’s done, build your brand brick by brick because your words mean nothing if your music is not doing well,’ he said.

The young artiste has worked so hard to get his career where it is at the moment. It’s with vigilance and tenacity that saw him push all limitations that were placed on him. A Pass believes in himself so much that at one point, he threatened to quit music if his Nva Kampala album wasn’t the best in Uganda and luckily for him it was well received by fans. 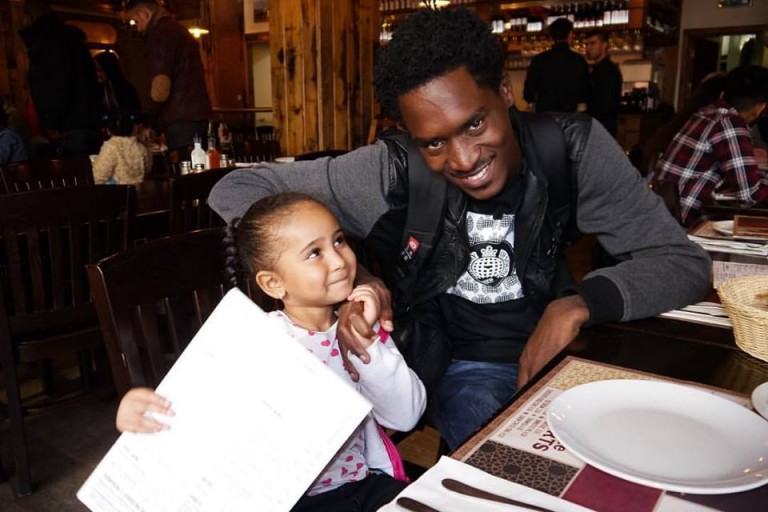 Last month, the singer also toiled with his fans’ emotions when he said he would retire from music because it’s time for him to be a legend,

‘I have worked hard to be where I am today and I have always been honest with my fans and supporters, adding, I have thought about this and decided to retire from making music because it’s time to be a Legend so let me make you some magic.’

There is more to his statement than what meets the eye, A Pass is surely going to up his music game to unprecedented heights and according to critics is on the right track.

‘Am not focused on what was, I am looking forward to what can be and no evil mission is going to alter the course of my History because I am protected by God,’ he said.

So at the end of the day, A Pass just wants to see fellow musicians working as hard as him instead of using shortcuts to rise quickly to fame. Way to go!