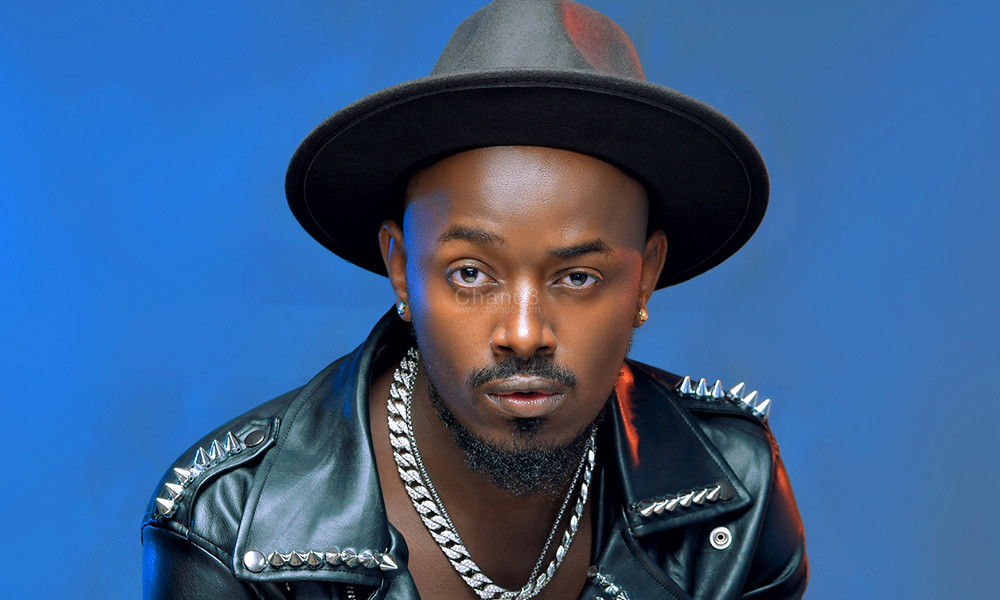 Ykee Benda is a qualified Chemical Engineer who graduated graduated from one of the universities in Algeria about six years ago. However, his degree has nothing to do with what he is doing now despite the fact that he got some job offers in his field of study.

In an earlier interview, he said that he acquired the degree just for his father who badly wanted him to be working in some of those big offices. On the contrary, Ykee always wanted to be a musician and that is exactly what he has been doing for the past five years and within that period, he has managed to be among the top musicians in Uganda.

With this achievement, Ykee Benda has decided to advise the youths out there not to sit around and wait for jobs that they studied for but rather go out there and look for any jobs that can help sustain their lives.

“Don’t sit home and wait for jobs you studied for because they may not come. Wake up and do something for your life, however small it can be, it’s better than nothing,” he wrote in his social media post.

He further went on to say that the job you under look maybe the job with your blessing of wealth.

“Don’t fear to be mocked by those lazy and lousy people. Don’t be worried of how people will see you selling charcoal, cleaning or whatever it will be. It’s not their business, it’s your future instead. Make sure you are doing something, don’t allow your mind to be dull. Do something, it might not be paying, but yes do it as you wait for what pays….” the Maradona artistes concludes