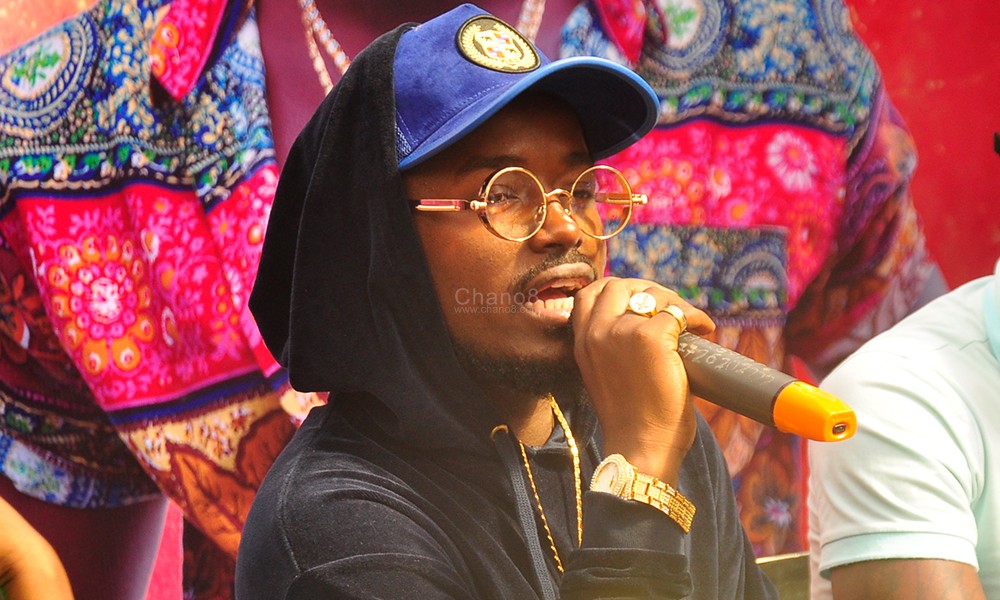 Few  local musicians can afford to pay for a video shoot worth Ug Shs 30 million but singer Ykee Benda has doubled that figure in his latest ‘Onabaayo’  song’s video that he released on Friday at a press conference  held at Fame Lounge.

The video was shot by Nigeria’s Sesan and the location was Johannesburg, South Africa.

Benda reportedly spent close to Ug Shs 70 million on this video and when he was asked why he decided to fly all the way to the South Africa for just a video shoot, the musician replied that a change of scene is key in the music industry.

“It’s not nice having the same videos in the same location. We are so many musicians in Uganda and most videos are shot in the same venue. I decided to have this particular one in South Africa to be different,” he said.

This is his most expensive video that he hopes is going to help him reach his international dream. “Through this video, I’m hoping my international doors are opened. I want it to play everywhere and pray my fans love it as well.”

Ykee Benda has been a successful chapter on Uganda’s music scene having topped charts with a number of tracks as well as winning a number of accolades. 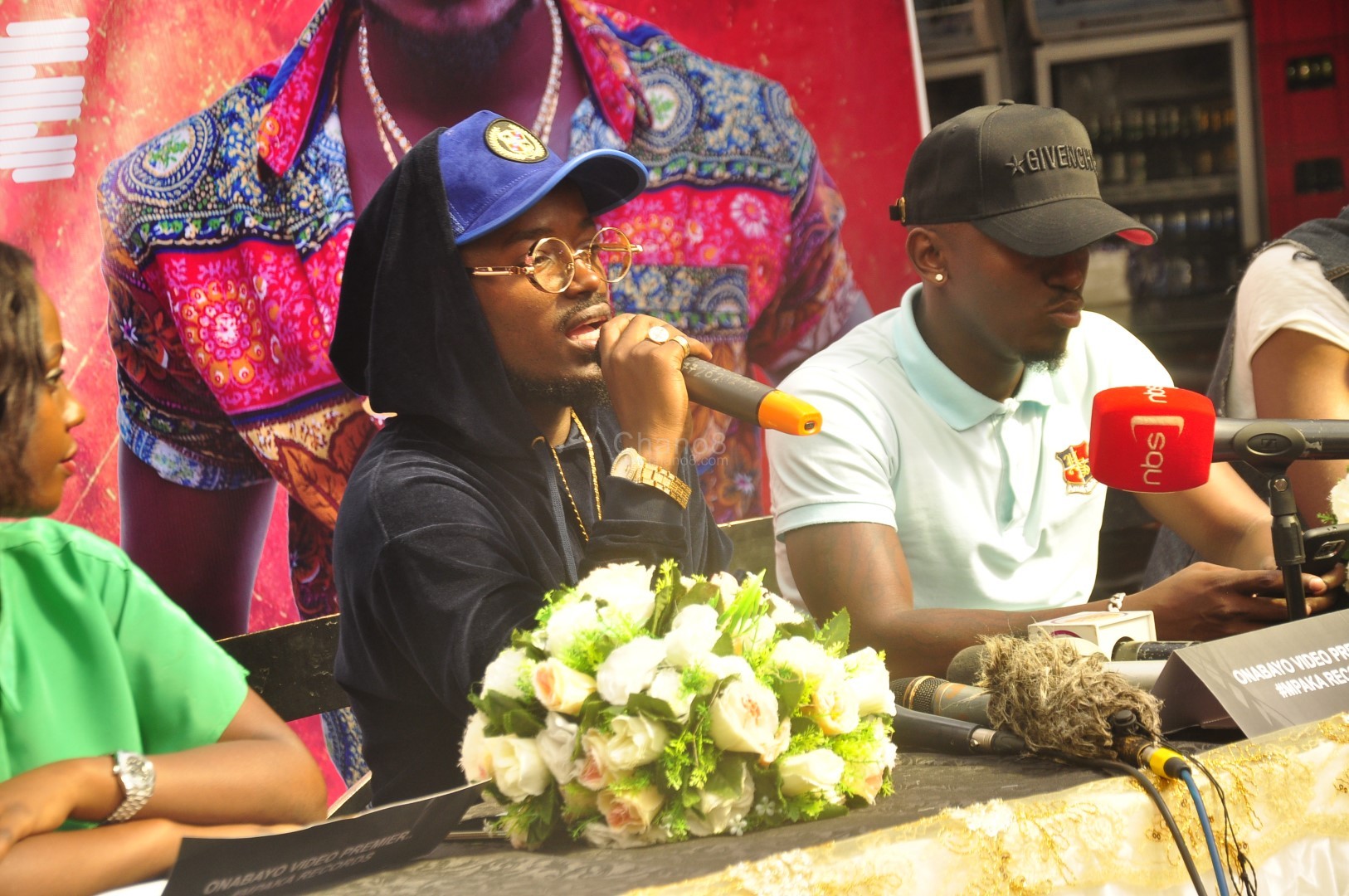 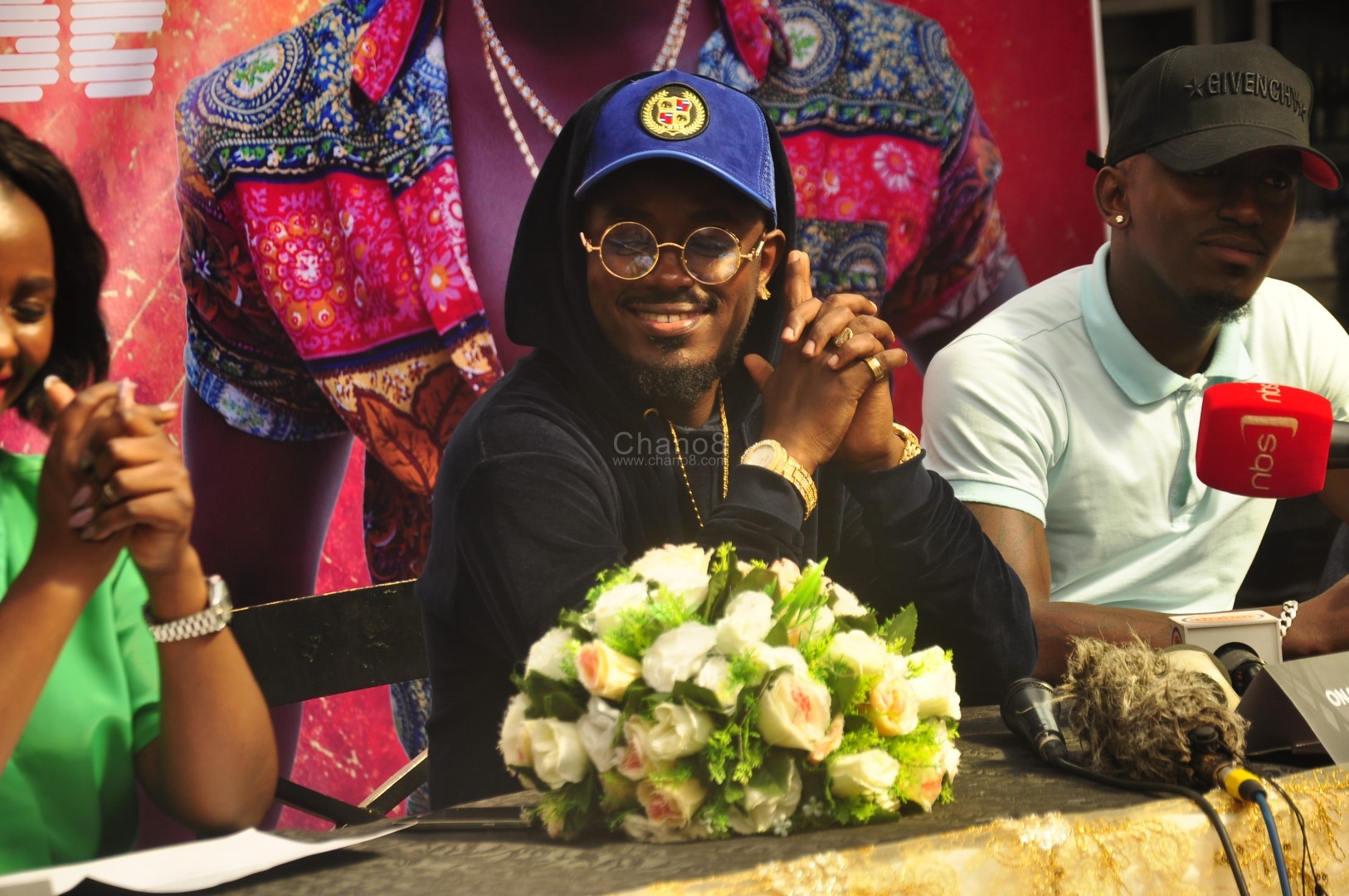 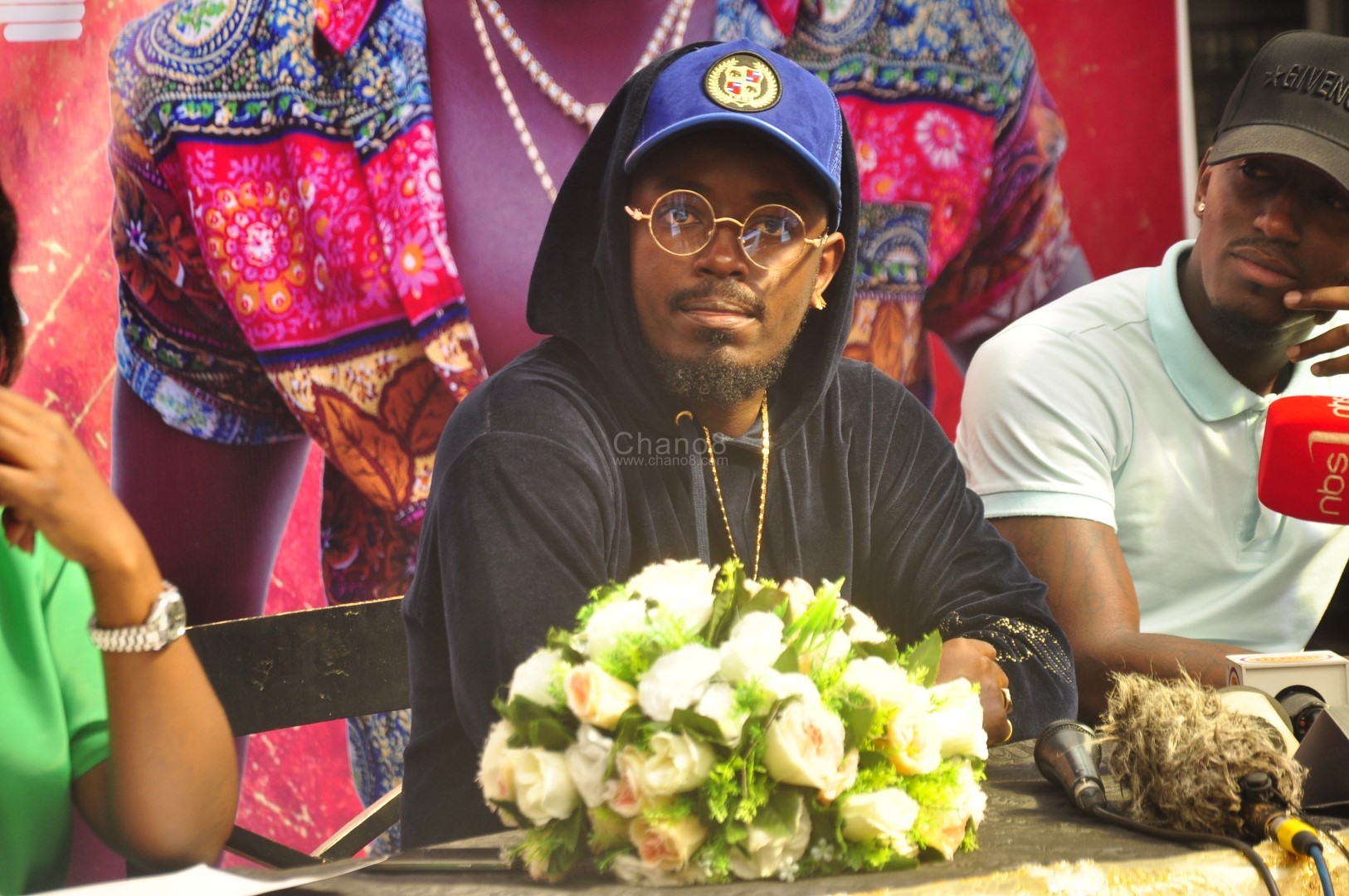 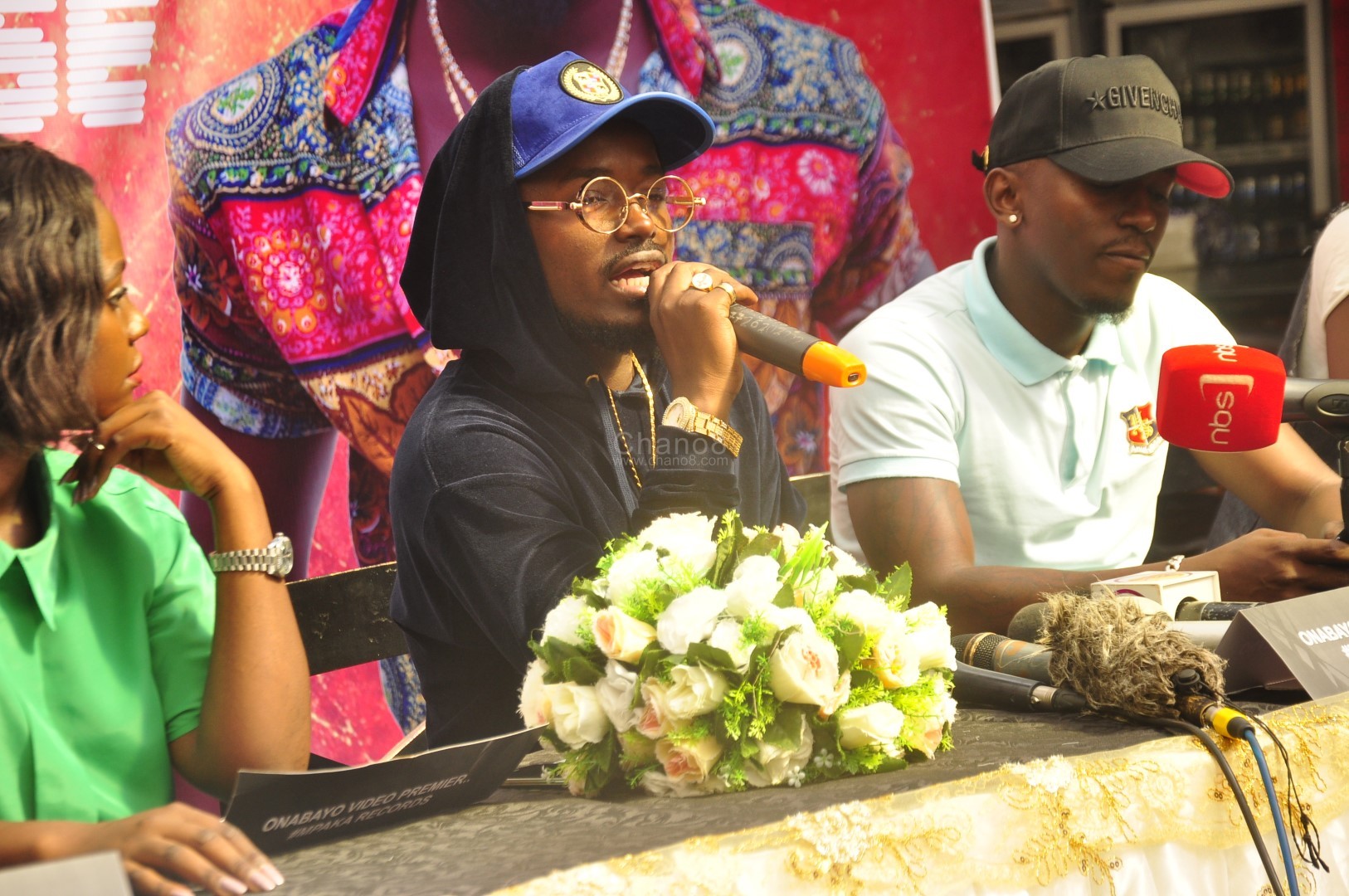