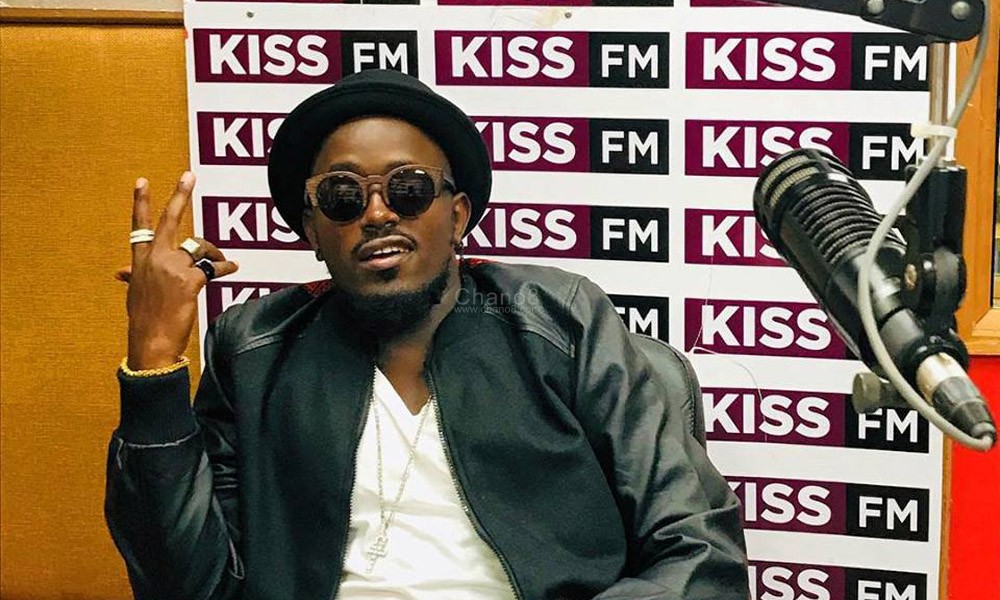 It seems from his recent London tour, multitalented artiste Ykee Benda did not get enough mileage he wanted. He had gone alongside artistes Spice Diana, Cindy and Eddy Kenzo who had accompanied Weasel at his ‘Easter Bash 2018’ show that was aimed at celebrating the life and legacy of the late vocalist Mowzey Radio who passed away on 1st February.

During his brief stay in London, Benda enjoyed himself and amongst the things he did in London was visiting the famous Emirates Stadium which is also home for his favourite premiership club Arsenal.

He returned from London to Uganda on the 5th Of April and a few days later he headed to Kenya where he went for his media tour although we don’t know how long the tour will last. He left for the ‘Swahili’ land’ on 9th of April and he is set to promote his music on different Kenyan radio and TV stations.  So far, the ‘Farmer’ hit maker has visited The Star newspaper one of the leading news papers in Kenya and Kiss FM with more to come.

Of late , Ykee Benda is undoubtedly one of the most trending artistes in Uganda, he has a new song with Rema Namakula whose video is about to drop and he also scooped a deal to perform on the opening day of long awaited World Cup which will be held in Moscow, Russia in June

On this media tour, Ykee is expected to push his music in Kenya which will earn him a healthier Kenyan fan base and last night the 10th of April, he performed in Trebeka Bar in Nairobi 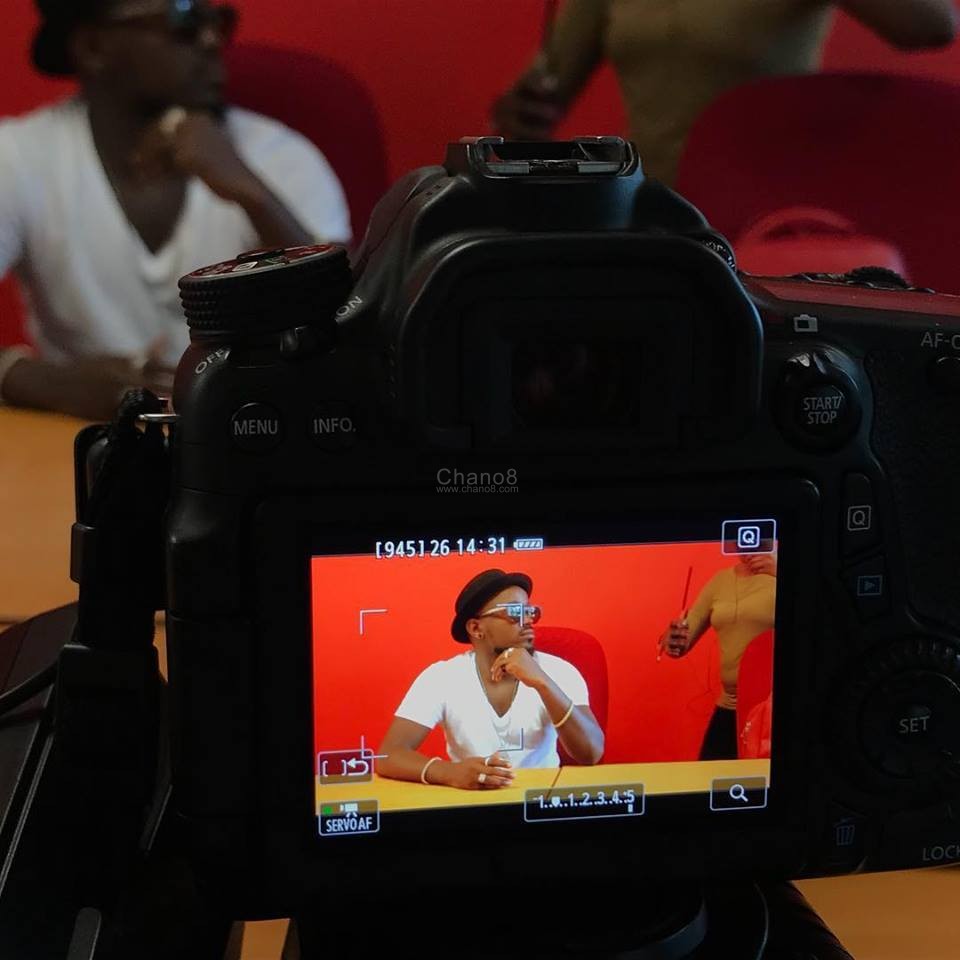 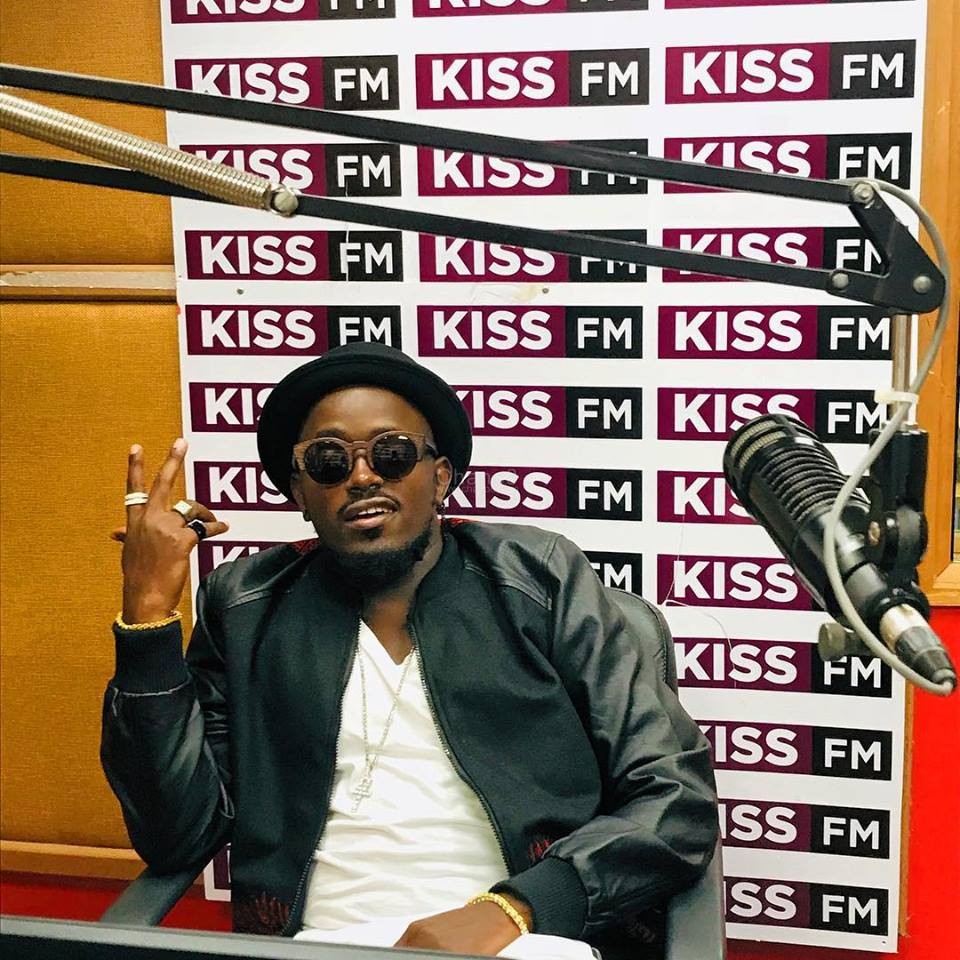