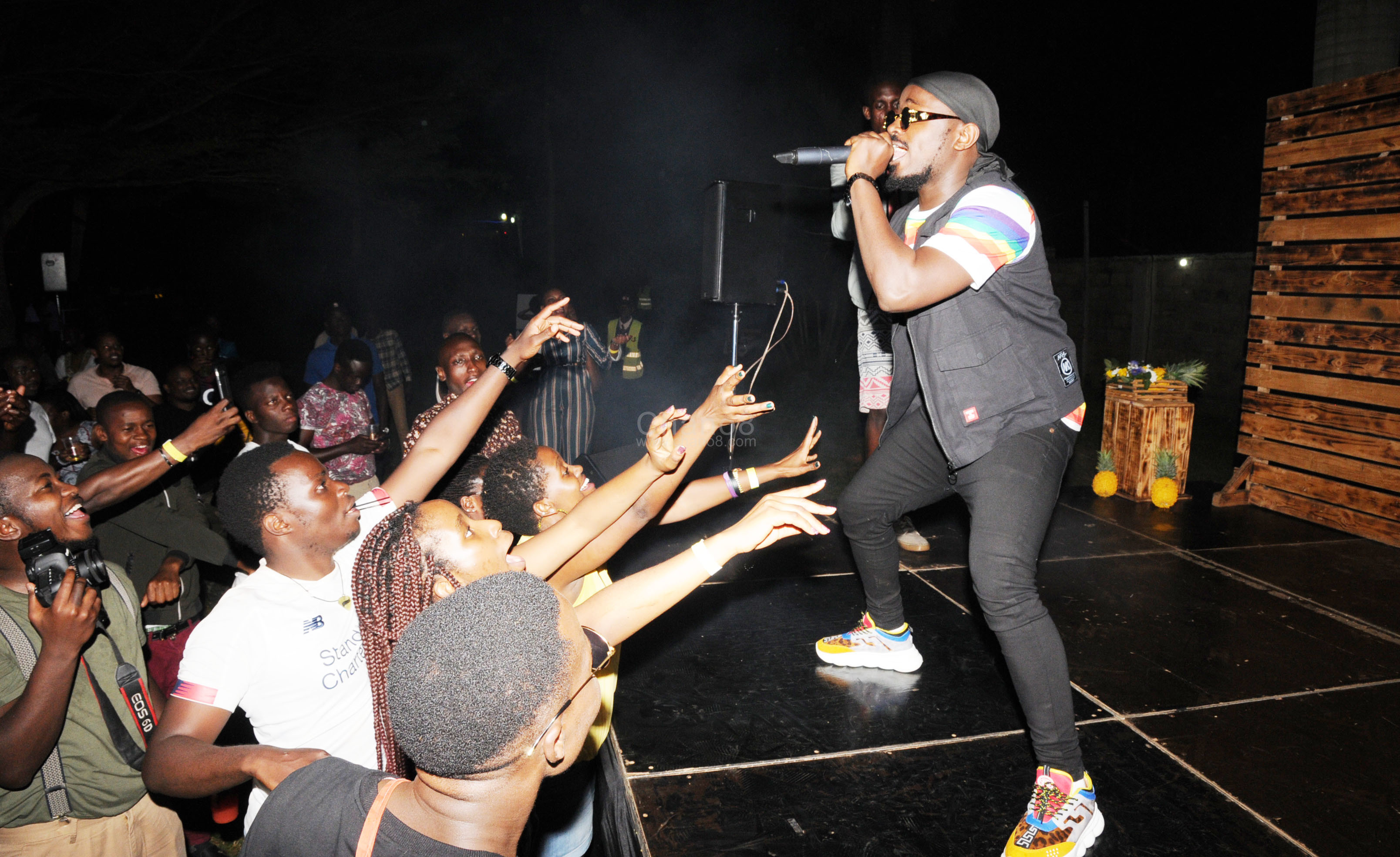 Music lovers witnessed a thrilling performance from the Music darling Ykee Benda at the Uganda Waragi Maverick cocktail fiesta. The Floral and funky themed event attracted at Kampala party animals despite the many events that were in town over the weekend. 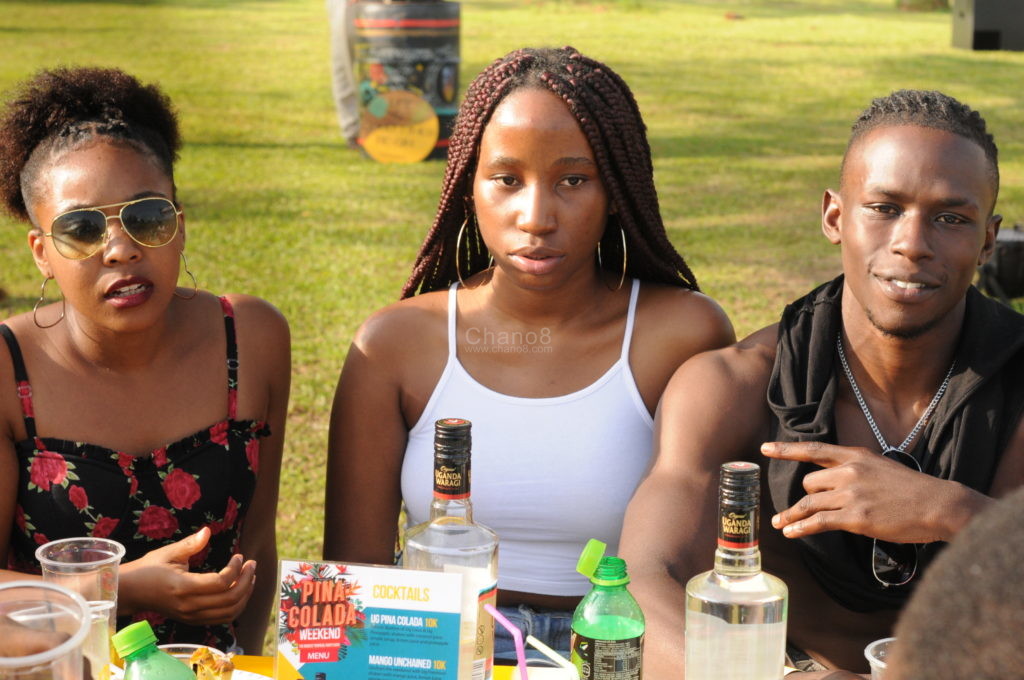 UG Waragi cocktails were flowing freely at the party.

Free cocktails were served by Uganda Waragi as DJs LL, Chapati and Mc Timothy code kept the crowd on their feet dancing to the most appreciated music in town.

Ykee Benda who was the main performer of the night stepped on stage at 9 O’clock amidst ululations and screaming of applause from his fans in the audience. 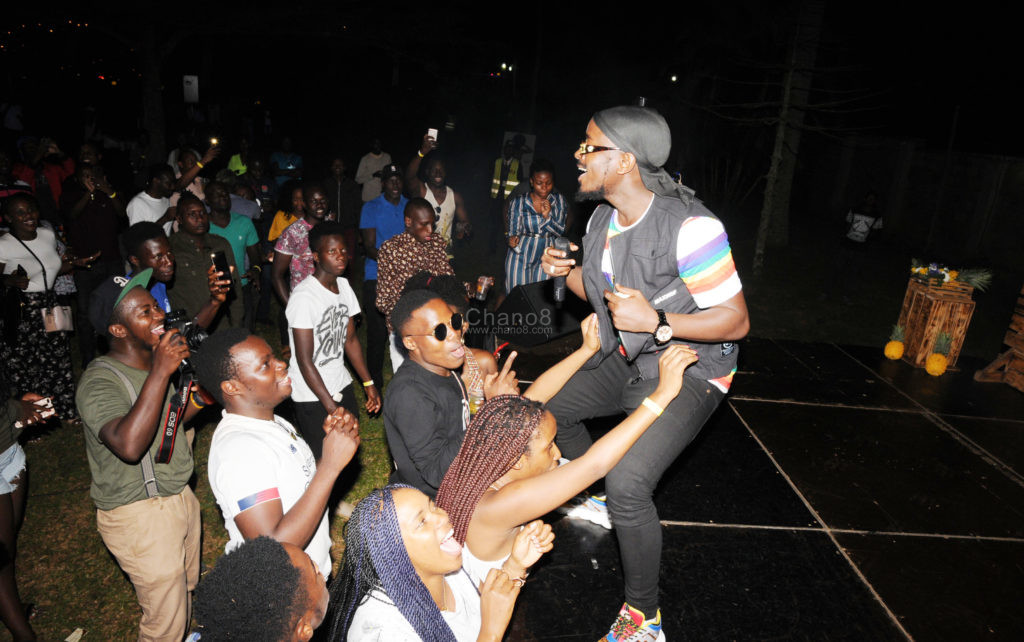 He performed all his hit songs such as ‘Maradona’, ‘Kyenkyebula’, ‘Farmer’, ‘Byonkala’ and ‘Siinga’ which entertained the audience during the event. The fans had a fair share of the night as the Maradona star took selfies and danced with them during and after his performance.

The celebrations continued up to Ilusion Bar at Acacia Mall where the after party had been organized. 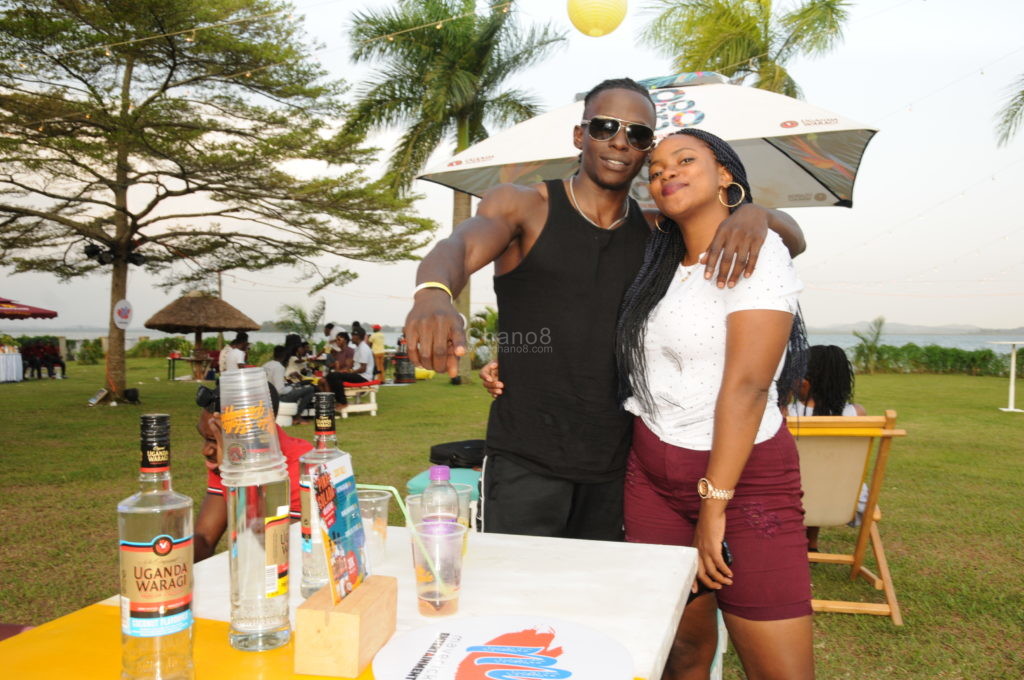 Love was also in the air as the party continued