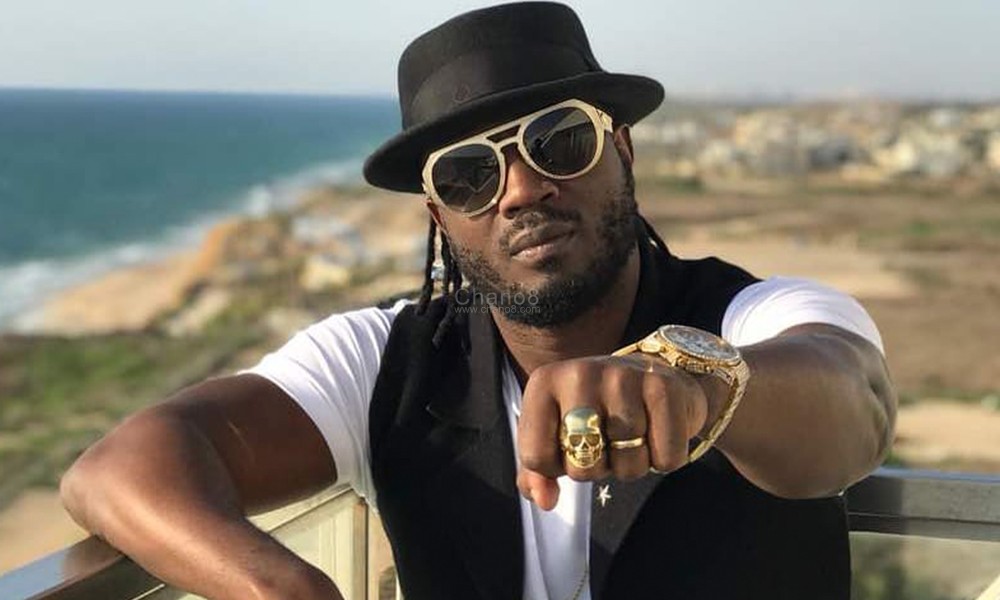 Following the anti social media and mobile taxes demonstration that took place on Wednesday the 11th of July when celebrities Bobi Wine, A Pass, Dr Hilderman, producer Dan Magic, NTV’s news reporter Joel Ssenyoyi, NBS TV’s Raymond Mujuni among other youths took to City Square, Kampala in to show their side about this these taxes, one big artiste Bebe Cool has been tight-lipped about this matter.

While speaking at an interview on one of the local TV stations, he finally gave his side okaying the payment of these taxes which he claims that the country needs.

When asked on why he did not join fellow artistes to protest, the ‘Want It’ singer had this say. “You see me, I get a good side from every bad thing and I cannot join my brothers because they are just acting like a nuisance and in fact I felt so ashamed as person and I am so sorry”

“No artiste pays tax after being paid at a show but yet people pay the taxes but these artistes claim to be fighting for people yet they don’t also pay tax. They just want the entire social media to be theirs” Bebe Cool added 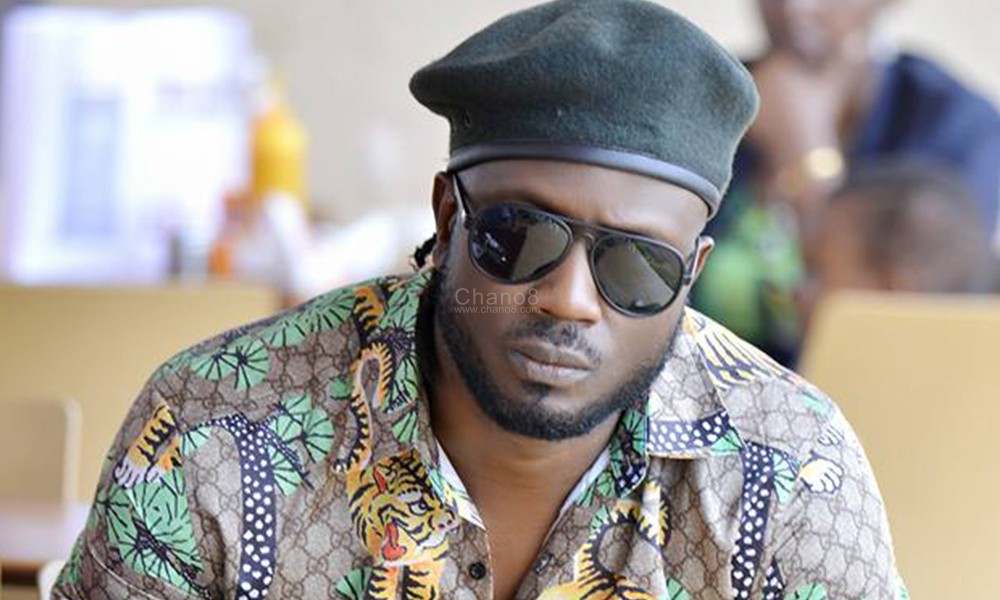 Bebe Cool went ahead to stress a point that through the years, artistes have not been taxed over the businesses they have been doing thus saying that the protesters were just fooling people by pretending to be fighting for them

“What do they want from the country that has not been given to them to reach an extent of fooling the citizens that they are protesting? Secondly, social media has to be curbed down because it has destroyed our culture, it is full of cyber criminals and if you are real leader, you have to restrict from its miss users” Bebe Cool said