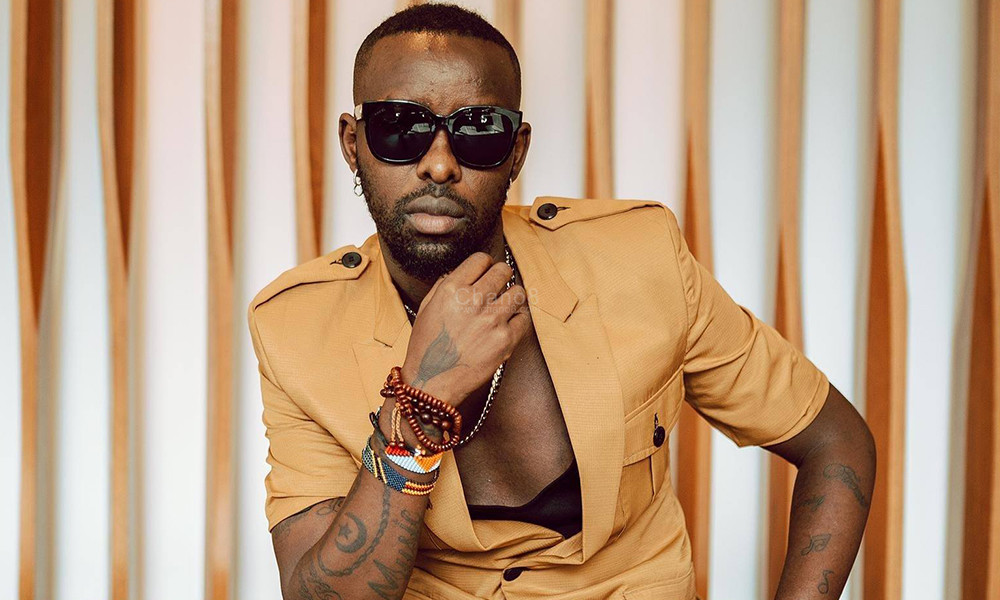 Through a panel of judges, the Africa Youth Awards platform every year honours and celebrates 100 outstanding young African achievers home and abroad in their respective fields of success.

Since its launch in 2014, Ugandans like musician-turned-politician Bobi Wine, Kevin Lubega the general manager EzeeMoney and Nabimanya Humphrey the CEO Reach A Hand Uganda have been named among the  100 young achievers

Musician Eddy Kenzo is on cloud nine after making it on the list in the he 2019 edition of the awards which announced a few days ago.

“I want this success to challenge all the people of my generation to do greater in our communities for a better tomorrow. You don’t need a master degree to be influential in your community no. You always need a Good spirit towards other people, God is in all of us, loving, sharing” Read Eddy Kenzo’s post 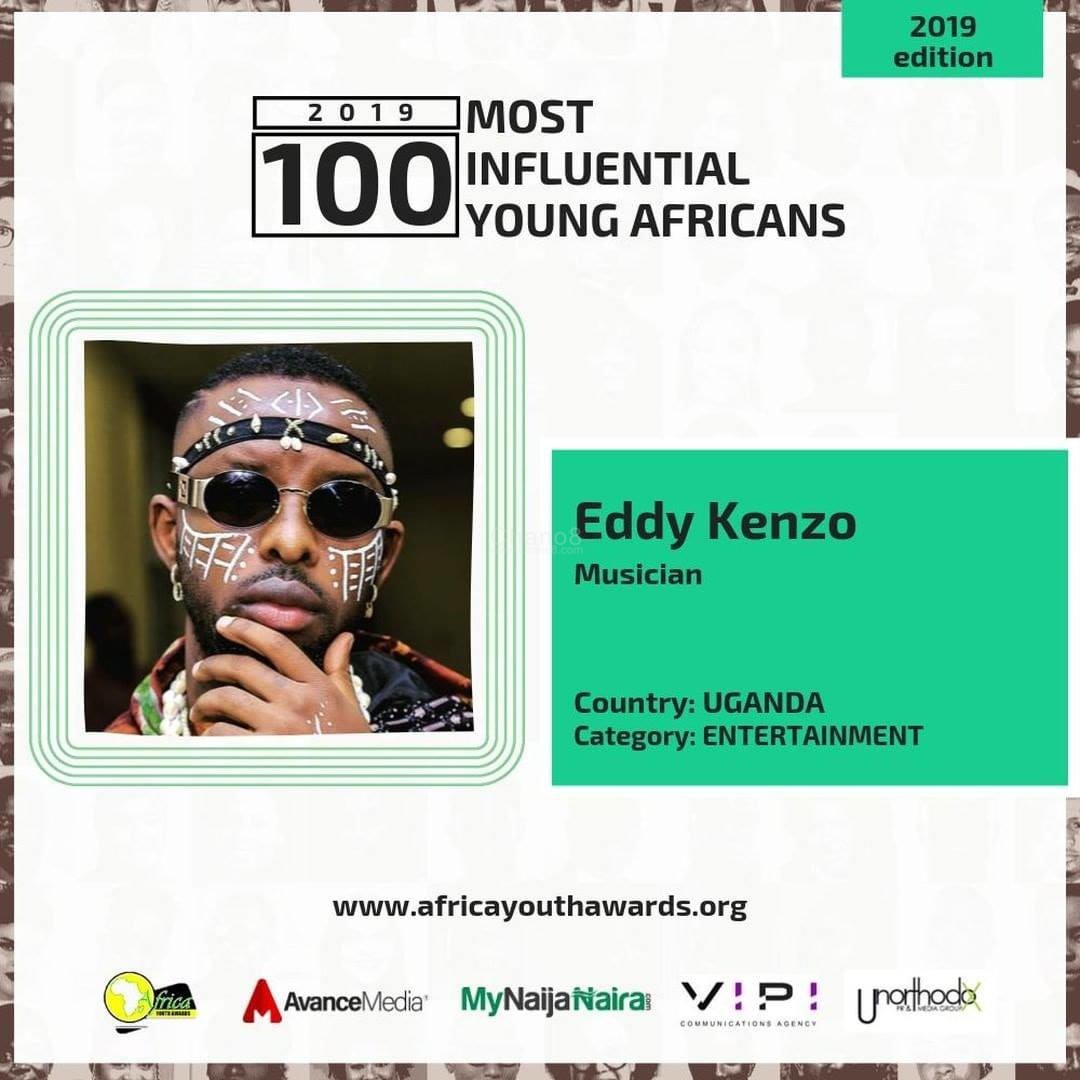 Kenzo is on this list which features a record of 52 females and 48 males from 32 African countries with big names like Burna Boy, Davido, Mohammad Salah and Mr Eazi.

Africa Youth Awards is a prestige award scheme with the prime aim of appreciating the works of young Africans in Africa and the Diaspora. The awards scheme was inspired by the lack of recognition for young Africans who have selflessly dedicated their lives to making sure the future of Africa is optimistic.