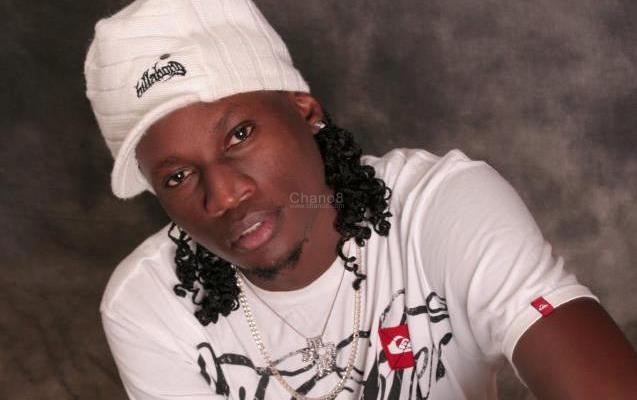 It is true that at one time one of Uganda’s top Dancehall artistes Peter Miles reduced his song production rate and we are sure you will scratch your head to mention at least five of his latest songs. This does not however mean that he faded away or forgot how to write lyrics.

From the time he ventured into the luxury boats business, Peter is an extra busy person who has been working tooth and nail to make it up to his ‘Miles Marines’ company. It is because of his business that his critics and some media houses have began reporting that he is now a forgotten artiste who probably retired from music but Peter came out to clear the air.

“A lot of rumours have been circulating in the media on how I’ve retired from music it’s absurd that some reputable media houses and presenters have gone ahead to say the same without inquiring from me (the minimum requirement of investigative journalism).Now to set the record straight, I do music as a passion and hobby and you don’t retire from passion, I started music without any monetary intention but because of the love of it, when the money kicked in it was a bonus” Read part of his long disclaimer 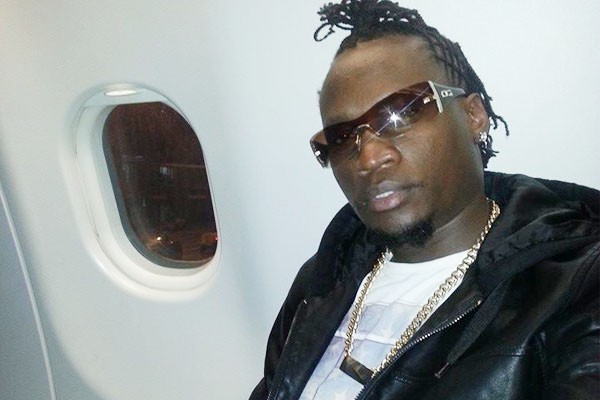 He further went ahead to explain his silence from the music scene saying he has been so busy engaged in international music tours  as well as venturing  and diversifying  into different fields and all these have at some point affected his music production rate.

“I’ve been engaged internationally touring different parts of the world most of last year doing music shows in Dubai, Durban, Sweden and other parts of Europe. Beginning this year I’m involved in humanitarian social responsibilities with the UNITED NATIONS. As an artist diversification is key, I made music crossed boarders I conquered, most of all veteran artists in the world who remain relevant have also ventured and diversified into different fields, for example P.Diddy, Jay Z to mention a few.” Peter Miles added

For all the critics who were spreading rumours that the ‘Front Line’ hit maker faded away for good, he told them off how he is finalising his new album

“I’m putting final touches on my latest album Preparing to shoot videos both here and in South Africa and feed you with food for your soul ONE LUV, NENTALO SIYOYA, ROADBLOCK ENTERTAINMENT, MILES MARINES” Peter Miles concluded