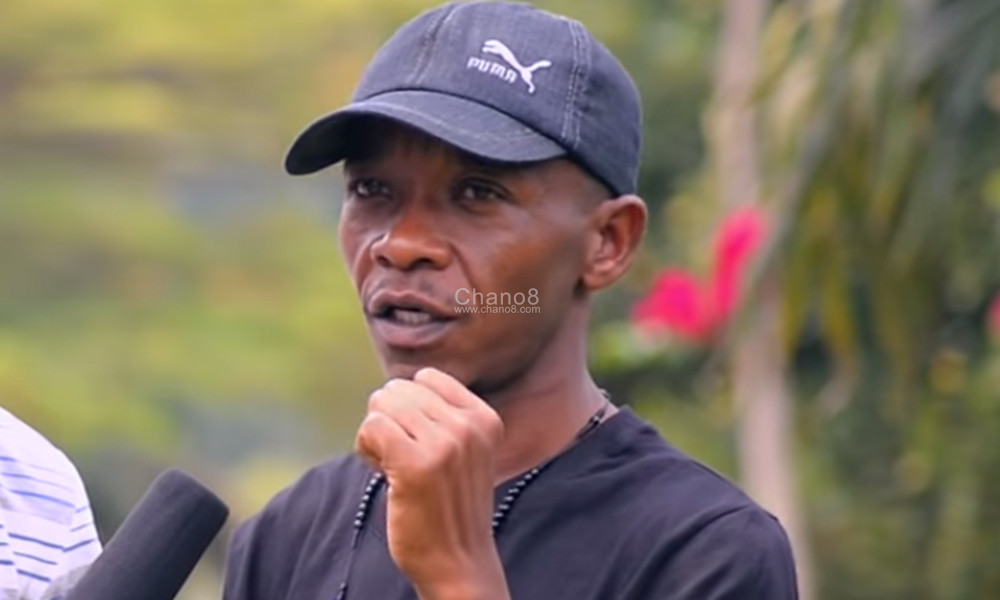 A section of Ugandan music consumers has continued to show their hate for upcoming singer Fresh Daddy’s song ‘Mazike’. From the time he released the tune a few weeks ago, some people have not shown it a good reception sighting that he shouldn’t have joined the music industry among other reasons.

Just when we thought that the hate has kind of ceased, it turned out that the Fresh Daddy’s haters are still there and this was proven at a music concert at Aero Beach, Entebbe over the weekend where he was one of the headlining artistes

Everything was smoothly as the crowd enjoyed performances from other artistes until Fresh Daddy’s time came. The fans didn’t show resistance to the ‘Mazike’ singer when the MC announced him as the next artiste but when he began performing, lots of empty plastic bottles were thrown at him as revelers booed him off stage

Fresh Daddy who knew what he had come to do ignored the bottles and continued with his performance and immediately after, the MC later asked him to give his comment about the fans’ reception to his performance

“I am so happy because all these people paid to watch me. Such things happen because they did the same thing to Bebe Cool. You are doing all this for nothing, you paid to watch me” Fresh Daddy said before moving off stage as the revellers screamed in support

A few weeks ago, NBS TV’s MC Kats denied Fresh Daddy a chance to perform at Wave Lounge on top of throwing at him all kinds of insults.