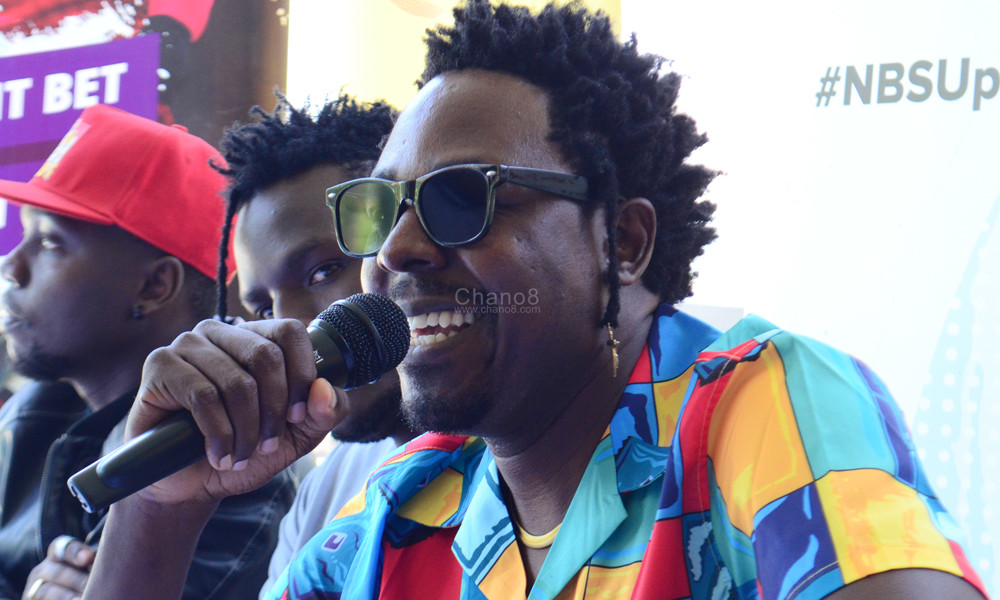 Singer Maro last hosted his fans at a concert dubbed ‘Nzilanago’ which he held in his district of birth Jinja, in September 2017.

From that time, the fans have been waiting for yet another time to be taken on a ‘Maro music trip’ and finally, it  is this Friday the 14th of February at Mestil Hotel located in Nsambya, Kampala where he will hold his ‘Anjagala Concert’

This concert comes at a time when Maro is celebrating 10 years in the music industry and he is therefore ready to showcase his decade’s music expertise for the fans who will make their way to Mestil.

While speaking a press briefing that was held at Mestil Hotel Poolside on Monday, Maro assured the the fans of a thrilling concert that see him perform only the best selected songs from the 6 albums he has released through the years.

“We have picked only the best collection and that’s what we will do for you live. On the backups I will have my producer Zuli Tumz and he is also the one producing the show. Expect to breathe in Maro up close and personal, a concert we feel like will take you to a journey of 10 years” Maro said 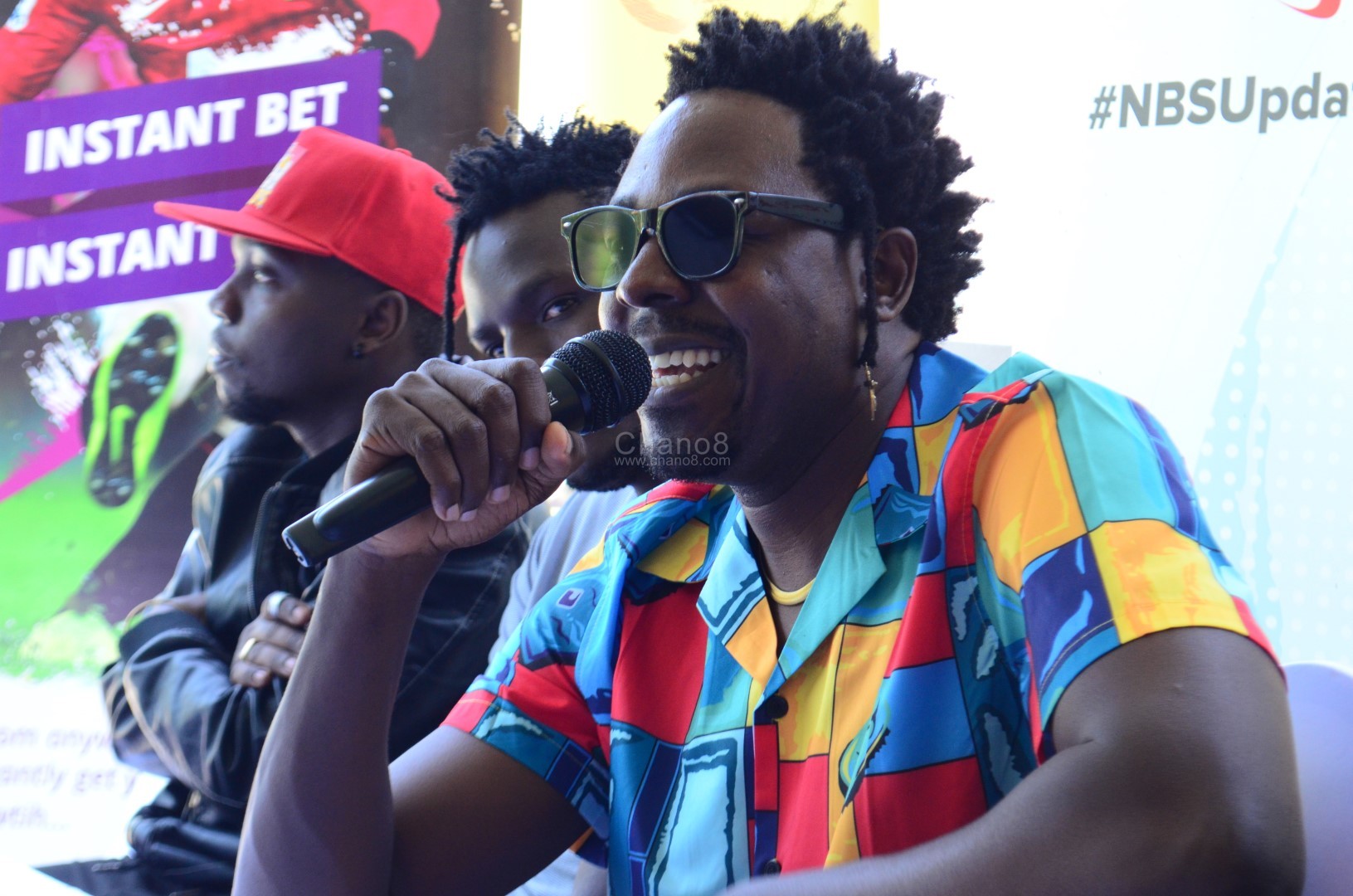 The singer said that he will perform 20 songs live and will only have one break. To him this is a special concert because he is celebrating 1o years in the industry and it will be held in Nsambya, a Kampala city suburb where he began his career back in 2010 as well as growing up there.

The concert will be under a very humongous tent that will be set up nicely for best of the comfort of the revellers who will not only enjoy his performance but also other performances from local artistes like Alvin Keys, Sandra K, Irene Namubiru, John Blaq, Feffe Bussi, Azizi Azion among others,

Meanwhile , entry fee is Ug Shs 50,000 and 100,000 for ordinary and VIP respectively although the 30,000  early ticket offer for ordinary is ending on Wednesday 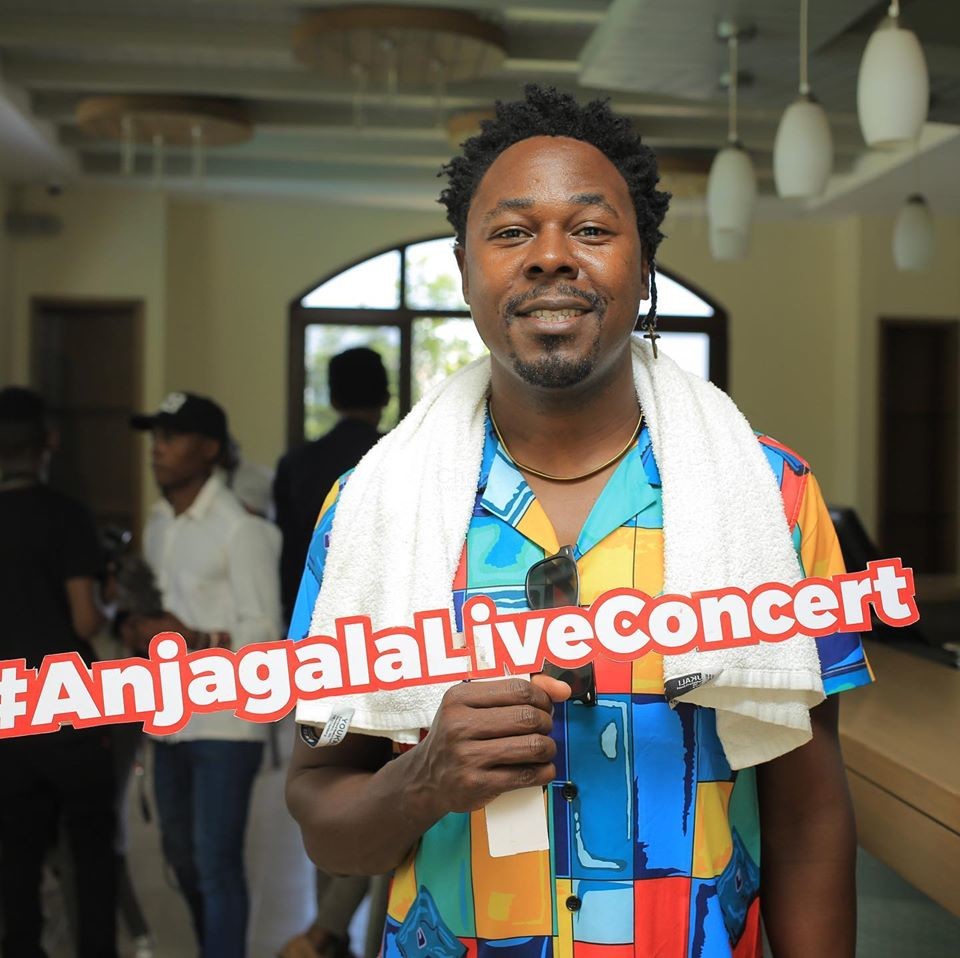