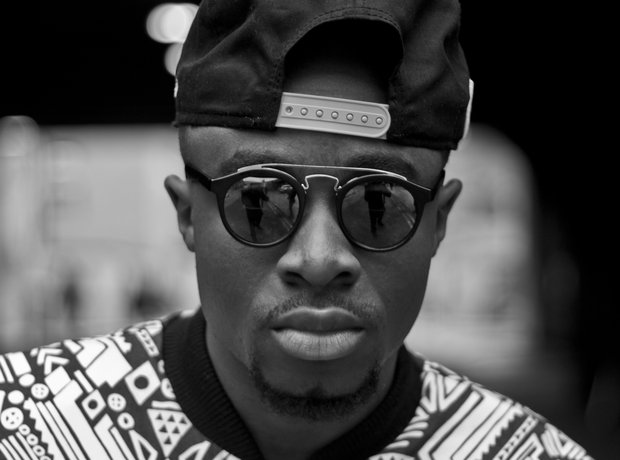 Uganda may still be celebrating after our own Eddy Kenzo became the first East African artiste to scoop a BET Award but we came across a tweet by Ghanaian artiste Fuse ODG who showed his discomfort about the annual American awards. 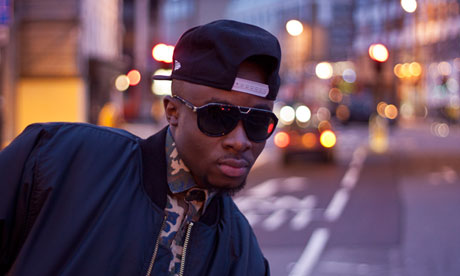 The west African artistes are the continents representatives in most international awards, but the “Antenna” refused to travel to the US with reasons that the organizers of BET don’t respect African artistes.

“Dear @BET, the reason why I didn’t come is because you give our awards backstage! You have no respect for our hard work and achievements.” He tweeted.

For a very longtime now, African artistes have always received their awards backstage or a few hours before the main show and this year was no different. Kenzo received his outside the venue while American and European artistes receive theirs on stage with the media covering the whole event.