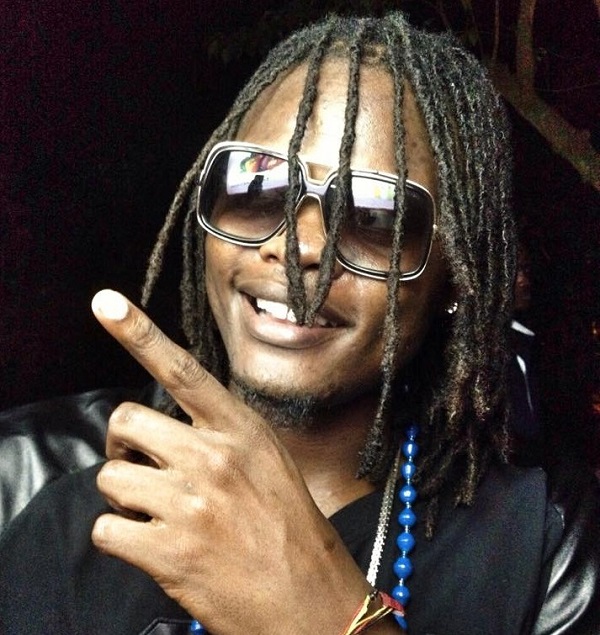 Pallaso who recently put on an electric show with Sheebah at the Airtel inspiring women concert came out and explained why he calls himself the King of the East.

‘Infact I been a King inside me since I understood what king meant,’ the Twatoba singer said. Giving a little depth of who he views, king or queen he said,

‘I believe every black man is an AFRICAN KING & every black woman an African Queen so if others dont take pride in it, I will.’

Having released his Tiwa Savage song recently, Pallaso went on to say,

‘ I am as East African as can be and I am simply one of the lions that fight for the East musically so me calling my self lion of the East or King of the East is born and its East African pride and tell others to feel free to share it instead of getting they feelings hurt over it, We are all soldiers of the land , we are lions and Lionesses.’ 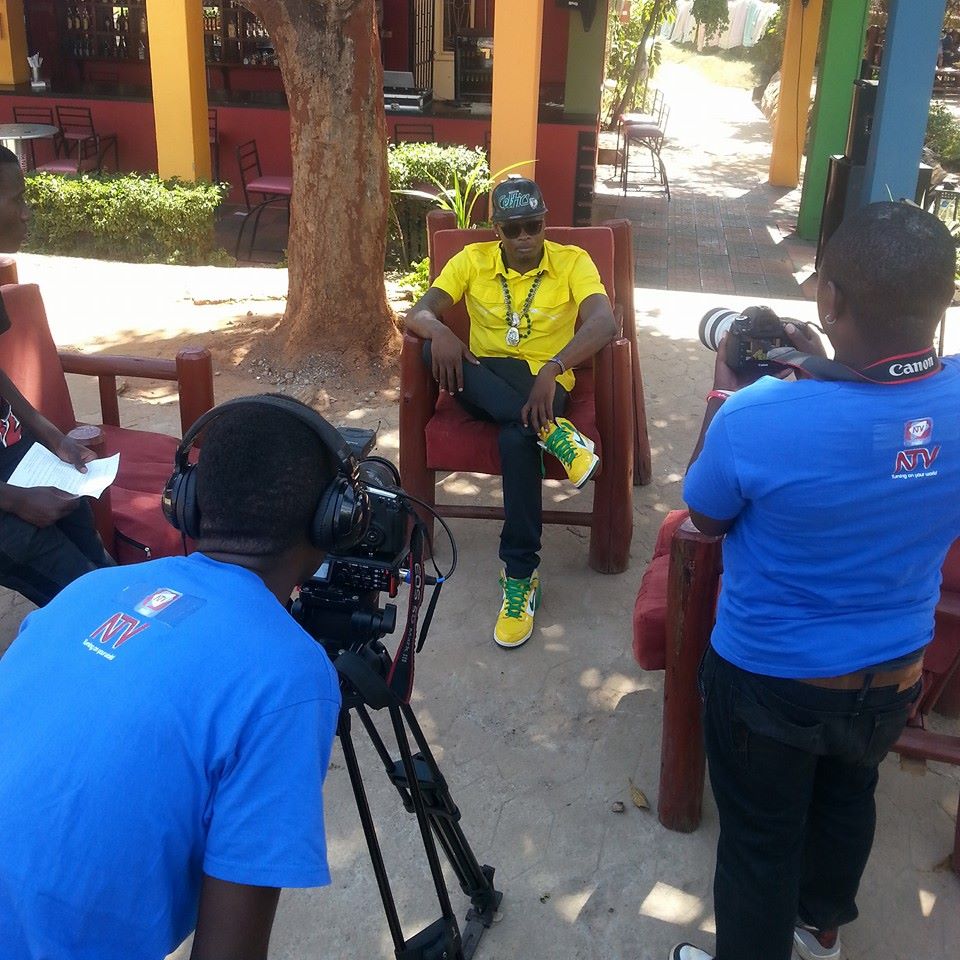 Pallaso being interviewed by NTV Uganda

Pallaso who put his differences with his brothers and other haters behind him also advocated for togetherness by calling of every East African to be proud of where they hail from.

‘We all should share the pride to belong and I choose to share mine by letting the world know through the mic I stand proud as one of the lions or sons or Kings of the East… others remain too shy to discover that Gold inside them and others I guess might just have low esteem issues but I strongly urge every one to discover that it is a special blessing to belong to the East and thats why we are Kings so get In the ring or jump under the wing,’ he concluded.