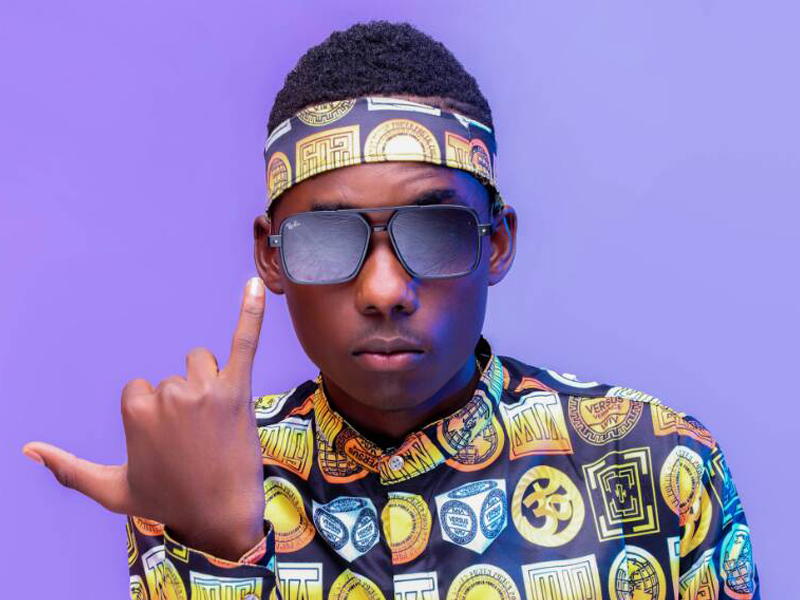 Undoubtedly one of Uganda’s youngest and fast rising artistes, Dancehall/Ragga singer Latinum is one who has a promising future if he stays focused. To keep on track, he needs good management and with the latest contract he signed with Gifted Music Group (GMG) at the beginning of this very month, we hope his music is going to reach the next Level.

Chano8 contacted Latinum for a say on the significance of being signed by GMG and here is what he said.

“Signing with GMG means a big deal because according to me, they are going to push me from where I am to somewhere else. GMG has provided me with a lot of staff like new audios and videos, new looks and I think these guys are more promising in promotion and everything is so far at set.” 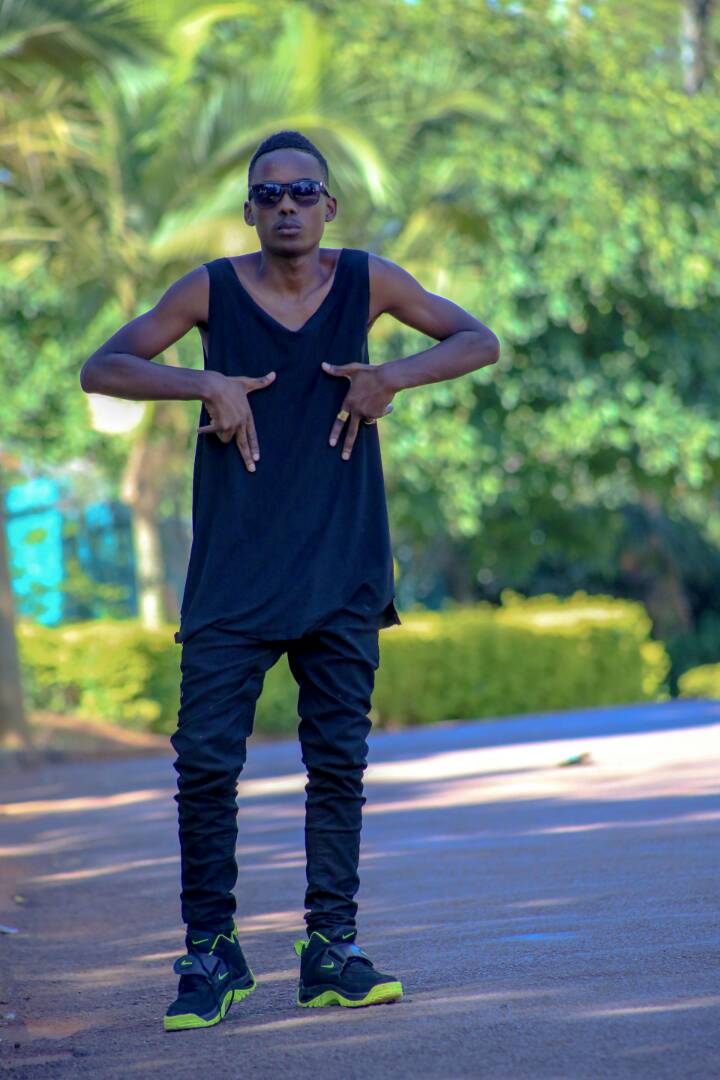 Born and raised in Rubindi, Mbarara 18 years ago, where he has been based, Latinum who was formerly signed to the Mbarara based Game Park Music was officially signed to the Ntinda-based GMG on 1st May and going forward, the ‘Amanya Gange’ hit maker joins fellow artistes Rey and Shene who are also signed to the same label.

“My former management was good, it was promising but however right now I am in GMG and they have a good team working on the media and me too I have my guys pushing my music so I connected them to GMG and together we are pushing my music.” Latinum added.

Latinum real name Tonny Mbangira came to the limelight last year with one of his tunes ‘Amanya Gange’ which did not only become a hit but also earned him a huge fan base although a section of people were mistaking his voice and style for that of A Pass. He has other songs like ‘Baabo’, ‘Tornado’ featuring Dj Fikie, ‘Sum Mi Want’, ‘Zimenya’ and ‘Ready Know’ featuring Beenie Gunter.