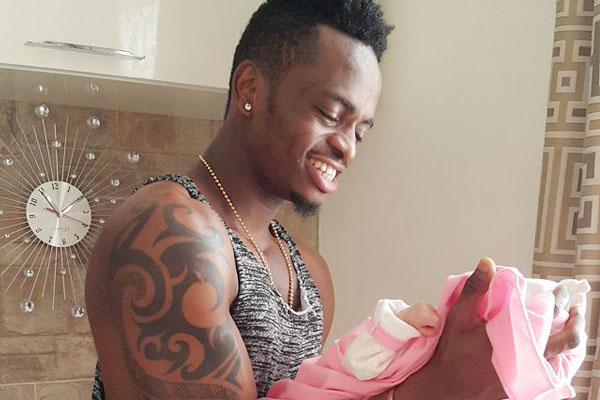 Soon after becoming a social media hit with over 6,000 Instagram followers two days after she was born, Princess Latifah Dangote, daughter to Zari and Diamond Platnumz has become the brand ambassador of Baby shop at Msasani city mall and Pugu mall in Tanzania.

Zari confirmed this news on her Facebook wall saying “ First of all I want to thank God for blessing my little girl and I am happy to announce that from today, my little girl Princess Tiffah has become the Baby shop brand ambassador at Msasani city mall and at Pugu mall in Tanzania.” 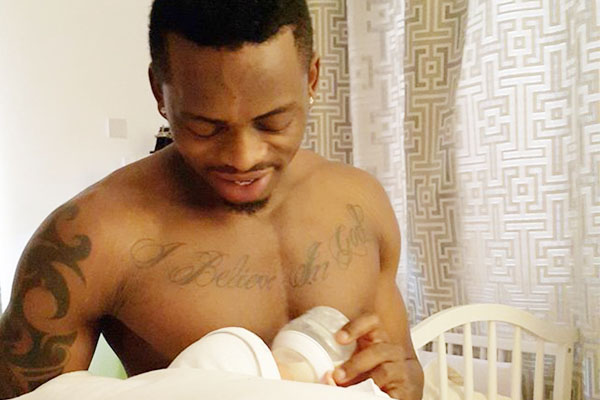 She also confirmed the amount of money the baby will be earning and how long the contract is. “The baby shop complimentary contract is worth 1million Tanzania shillings and the contract is valid for one year,” She wrote.

This is all possible because of the celebrity status Zari and Diamond have in East Africa.

The self proclaimed boss lady is a socialite and estranged wife to Ivan Ssemwanga, a business mogul based in South Africa. She was previously also an artiste but commonly known to host the famous All-white party in Uganda, Kenya and Tanzania lately.

On the other hand, Diamond Platinumz is a multi-talented award winning artiste famed for songs like number one alongside Davido, Nana featuring Mr Flavor, Vailet featuring P-Square, Nakupenda alongside Iyanya and Ukimwona among others. He is the best selling and most expensive artiste in East Africa at the moment.