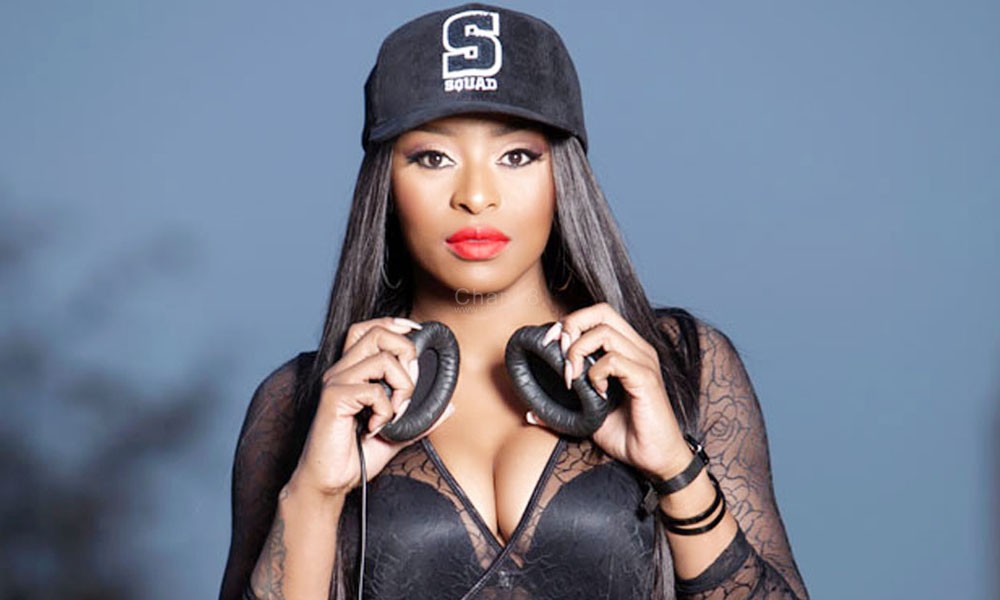 Socialite and celebrated Tanzanian star Diamond Platinumz’ better half Zarinah Tlale aka Boss Lady is set to return with her annual Ciroc All White Party at Guvnor next Thursday December 21.

The All White Party has been on a break but this particular year, it has returned and even bigger.

With Diamond’s busy schedule on the continent, Zari decided to look elsewhere for an entertainer for her party and she’s set to fly in South Africa’s finest female disc spinner- DJ Zinhle. 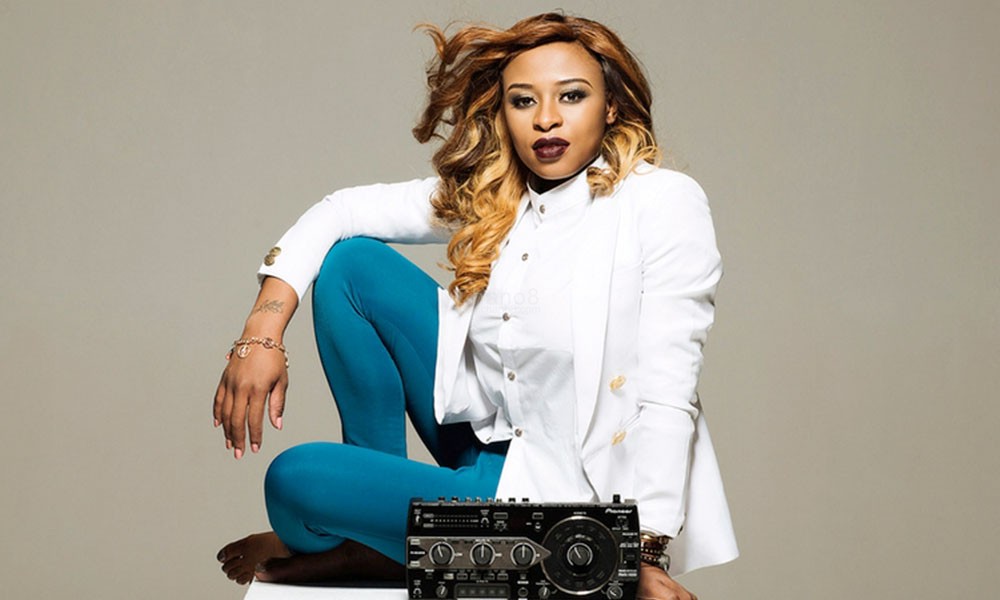 Sources close to the socialite told us that besides being a personal friend, Zari chose the SA DJ because of her talent that she wished her fans back home to enjoy.

Although little known in Uganda, the beautiful DJ Zinhle is not your average disc spinner- she commands a huge social media following with 1.2m Facebook followers and 1.4m Instagram followers. She’s ranked
second among Young South African Achievers under 40 in 2017. Dj Zinhle is expected to fly into Uganda next Wednesday, while Zari is expected anytime from this weekend. 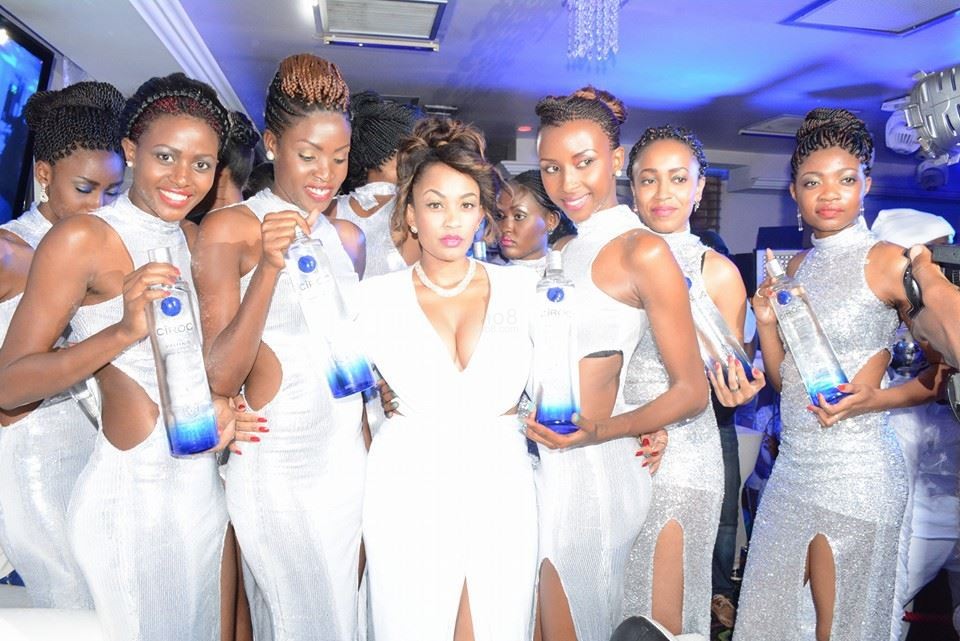 The Zari white party is happening next week

Zinhle never planned to be a DJ. Her brother owned an events company and he used to show her how to mix music. At one event, the DJ was late and Zinhle stepped in. The rest as they say is history.

Zinhle also works for SA’s Metro FM. She is a multiple award winner, named as one of 21 Powerful African Women In 2014 by Oprah Magazine and Glamour Magazine’s Woman of Year for 2016.