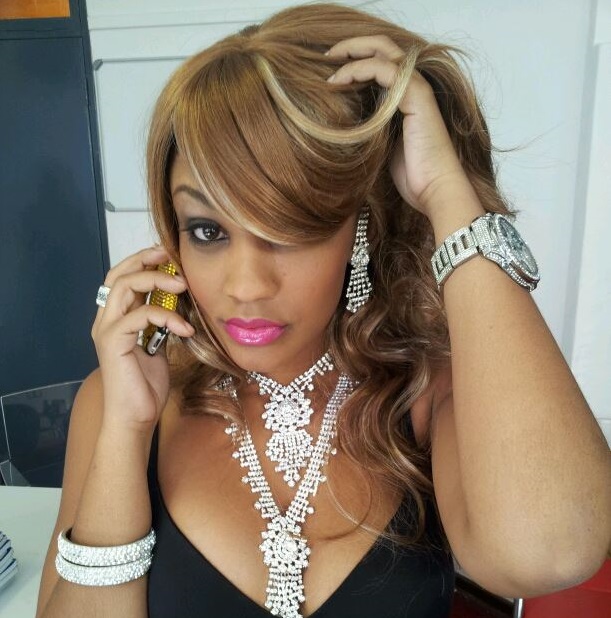 Ugandan socialite Zari Hassan’s name has now come up in a dramatic twist to events following the sad announcement of the loss of Wema Sepetu’s unborn twins. Wema is ex-girlfriend to Zari’s hubby Diamond Platinumz.

Tanzanian artiste Diamond and Wema Sepetu split up about two years ago after the singer chose to live with Zari in his house as a couple.

Yesterday Wema Sepetu and her new boyfriend Idris Sultan confirmed the sudden death of the unborn babies after a miscarriage with the news rocking social media across East Africa.

However, the new twist according to Tanzania’s gossip websites is that, Zari claims Sepetu’s pregnancy could have been faked because there was no evidence that she was pregnant. Zari reportedly goes ahead and accuses the Wema of killing the babies ‘in her own movie’.

Zari Hassan and Wema Sepetu are in bad terms

On Thursday, Wema Sepetu’s new found love; Idris Sultan caused quite a tumult on social media after announcing that his girlfriend had got a miscarriage with thousands responding in an instant.

The BBA winner, through his Instagram account shocked many by the revelation of the loss of their unborn twins.

Sepetu who was a few months pregnant and had earlier on been rushed to hospital with complications sadly suffered a miscarriage, losing the couple’s unborn twins.

The Tanzanian actress  opened up about the miscarriage, posting, “It is true I miscarried, but I have reached a point in my life where I thank Allah for everything and everyone for the love you showed me, you give me courage. I will not get tired of trying again.”

Idris and Wema have lost twins.

Hurt by the sudden turn of events, Idris jotted down a touchy and lengthy letter to their lost unborn twins which he shared on social media, putting seal to the miscarriage news.

“ So quickly you came into our lives, So quickly torn away. Never got the chance to meet you, There’s so much I want to say. All these thoughts running through my head, It’s enough to drive me insane. Though you lived only 13 short weeks, You were loved so very much. I wish that I could hold you, I long to feel your touch. I pray that in another life, We get the chance to meet. God brings and takes as he plans and we cannot complain but only pray that all that was for a better reason and a better plan in store for us. We have learnt lessons painfully but won’t stop trying again and again and do swear by the time your brothers and sisters are made to come to this world we will be more than ready for them,” he posted.