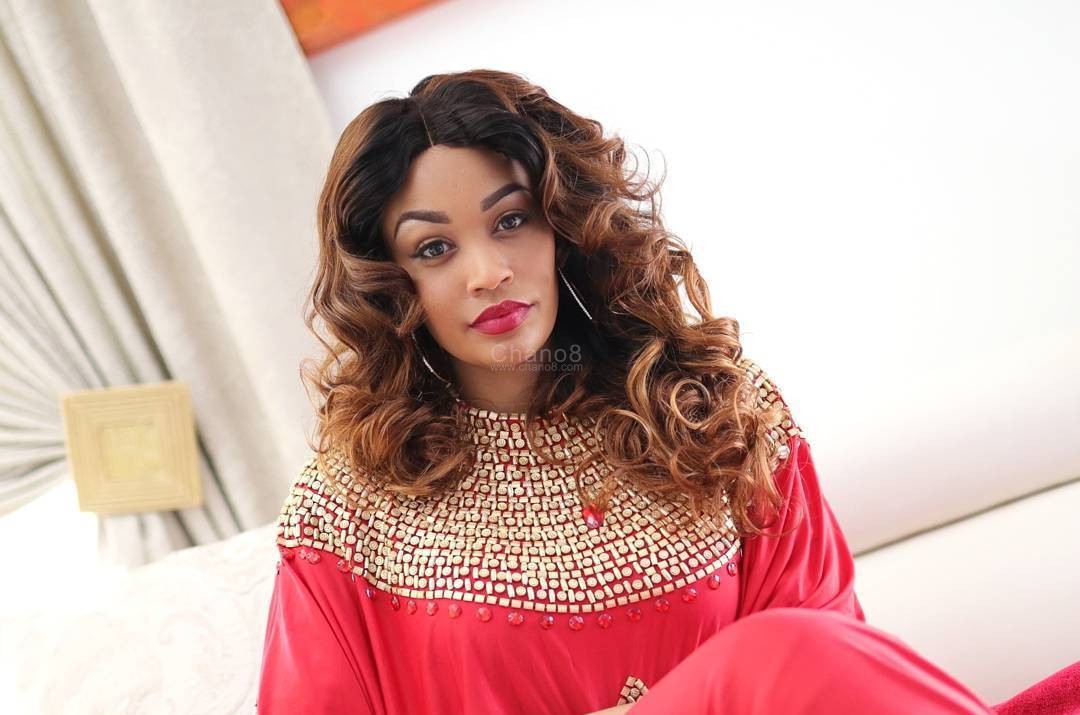 On Valentine’s day, socialite and self-proclaimed Boss Lady Zaituni Kyaligwajo commonly known as Zari Hussein dumped her longtime lover Tanzanian singer Diamond Platinumz. The singer and Zari have two children together, however, Zari claimed she couldn’t keep up with her man’s infidelity and decided to call it quits.

Before the separation news could get away, Zari has been dragged to court for impersonation and misuse of another company name.

A company in the names of White Party Uganda LTD has come out and claimed that Zari has been using their names falsely and prepared her own parties in their names. Through their lawyers M/S Ssekaana Associated Advocates And Consultants, Zari was supposed to appear today Monday at the commercial court to answer the alleged charges.

White Party Uganda LTD was registered as a company in 2016 and given number 55785 and has been in operation.

Last week Zari held an interview with BBC Africa. She was quoted saying that she no longer needs anything with the Tanzanian singer

“I don’t have much but at the same time, the little I have I can be able to take care of the kids. I’m a working and a hustling mum. Yeye mwenyewe akiona that he is supposed to take care of his kids, he will. Akiamua, ameniacha, sitaki anything, It is okay, you know, It is fine. I will still manage to raise the kids.” said Zari in an Interview.

Zari also went ahead and added that “Right now the trust is broken. Sioni kama inawezekana tena. I have decided to stay completely away from him to digest this whole thing and I need to be in a proper mental situation. I don’t need to be in an emotional situation for me to start saying anything. So, I really don’t want to speak so much about this issue.”