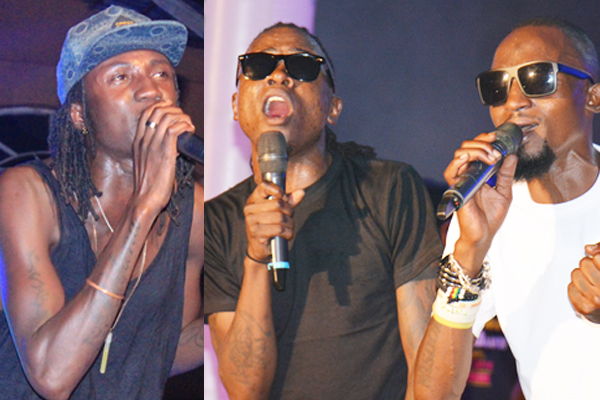 Call it the East African dynamic music duo, Radio and Weasel have through the years showcased that when it comes to music they are worth it. Following the previous successful collaborations they did with fellow artistes like Wiz Kid, Desire Luzinda, Irene Ntale among many others, they have released yet another collabo this time around with a Ragga artiste Ziza Bafana entitled ‘Byagana’

Produced at Eli Arkhis Muzik studios, ‘Byagana’ is a song where the three were singing about a girl who rejects her man and loves a rich one instead. 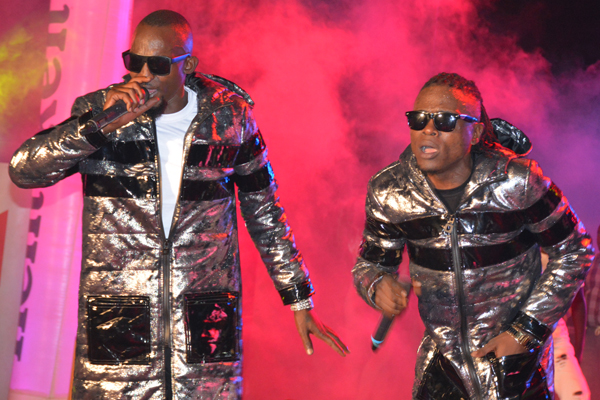 Radio begins the first verse singing about the stress he goes through after a girl rejected him and chose another man who took her away from him. He adds that, the new man convinced his girl with material things and changed everything. Radio’s friends find his girlfriend with the new man driving away in a Mercedes Benz car into a posh house in Muyenga an act that has let her neglect him. He concludes by vowing never to lose hope, although this is happening because he knows she still cares.

Ziza Bafana comes in the second verse cutting through with his hoarse voice lamenting that everywhere he goes; people make fun of him that he is crazy because he is always thinking about a girl. He is even wondering how he lost weight because he can’t stop thinking about the girl when he wakes up every morning. He also claims that, he gets a fever every time he dreams about her and he pleads dearly for the girl to save him from this. 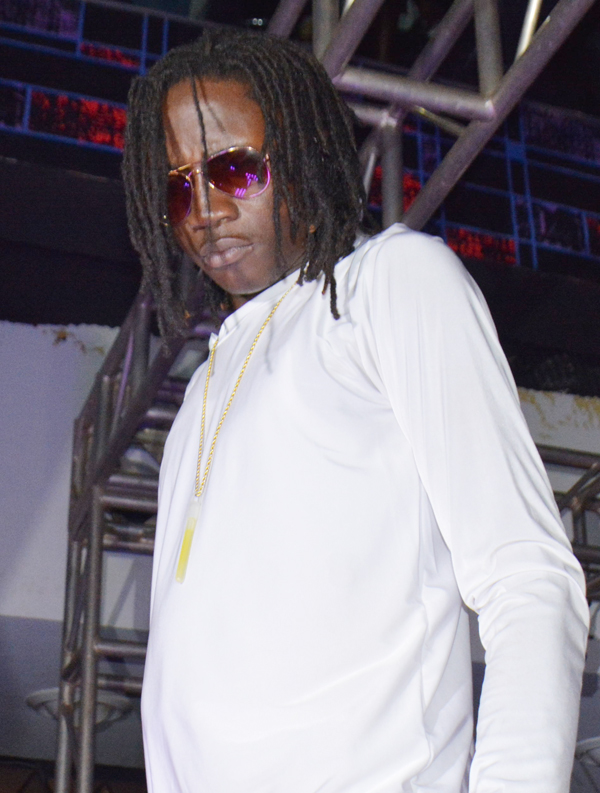 Weasel then concludes with a cry about the girl’s new high life where she is enjoying out there where as he is somewhere suffering. He expects her to love him but instead his heart is hurting. He asks the girl why she has disappointed him when he is alone freezing in the cold. He adds  that although she lied to him, he is willing to fight for her till the end.